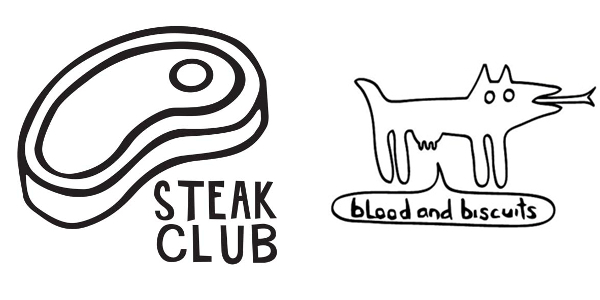 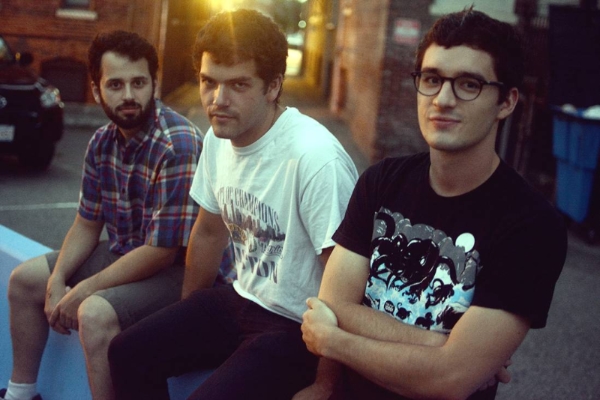 Originally self-released in North America in 2013, Lucky Leaves attracted the attention of the likes of Pitchfork and Stereogum, with its wry lyrical introspections and off-kilter yet precise nuances. The album will be released in conjunction with Blood and Biscuits, on two different limited edition vinyl on November 17th and includes the brand new UK bonus track ‘Peanut Butter’, which premiered today on NME.com.

The album was recorded live in just 10 hours at Gravesend Recordings, in Brooklyn’s Silent Barn with Julian Fader and Carlos Hernandez of New York band Ava Luna. Lucky Leaves marks a precise time in the bands career, as an uninhibited collection of parables about self-loathing and suffering (from ‘My Boy’: “If I find myself blaming myself, I’ve got no one to blame but myself”). Droll, disparaging and consistently idiosyncratic, lyrically Lucky Leaves is one of the most distinctive releases of the year. Despite their assured complexity, there’s a sense that the songs could unravel at any moment.

Krill are Jonah Furman (bass, vocals), Aaron Ratoff (guitar), Ian Becker (drums). Having already played with the likes of Deerhoof, Speedy Ortiz, Big Ups, The Thermals and more in the US, Krill are plotting their debut UK shows for early 2015.

Lucky Leaves will be released on frosted clear vinyl and blue & purple ‘splatter’ vinyl on November 17th and is available to pre-order now. The album is available to download now from the Steak Club Bandcamp.