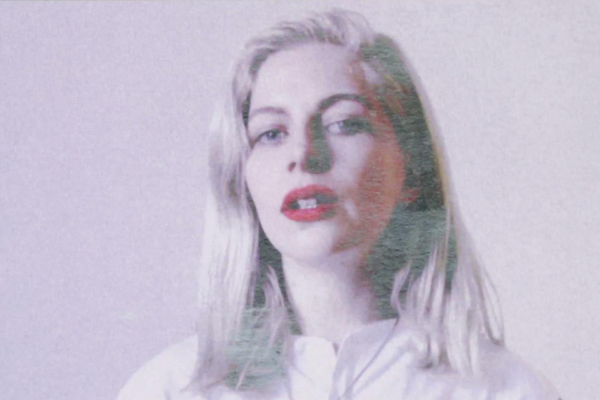 www.alvvays.com | www.facebook.com/ALVVAYS | www.twitter.com/alvvaysband
www.soundcloud.com/alvvays
One of 2014’s most talked about bands Alvvays have unveiled the new video to their track ‘Next of Kin’, ahead of their UK tour alongside Real Estate, which begins October 20th. The inventive video, directed by Connor Gilhooly, uses filmed footage, overlaid with stop frame animation, paintings and drawings.

Alvvays have also just been confirmed to be taking part in Transgressive Records’ 10 year anniversary celebrations, with a show at Bethnal Green Working Men’s Club on October 30th, alongside rising bands Blaenavon and Gengahr.

The Canadian band amassed incredible acclaim on both side of the Atlantic, with the likes of Guardian, Sunday Times Culture, MOJO, NME, Pitchfork and Rolling Stone all praising their debut self-titled album. Their single ‘Archie, Marry Me’ spent weeks on the BBC 6Music Playlist and in the US, it was the first ever debut single to reach the number one spot on the CMJ Music Chart. 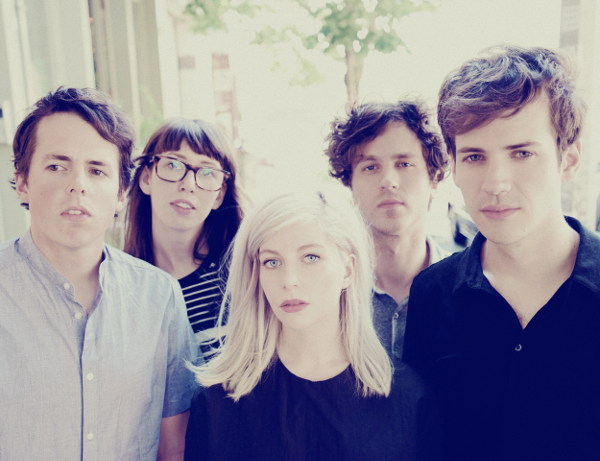