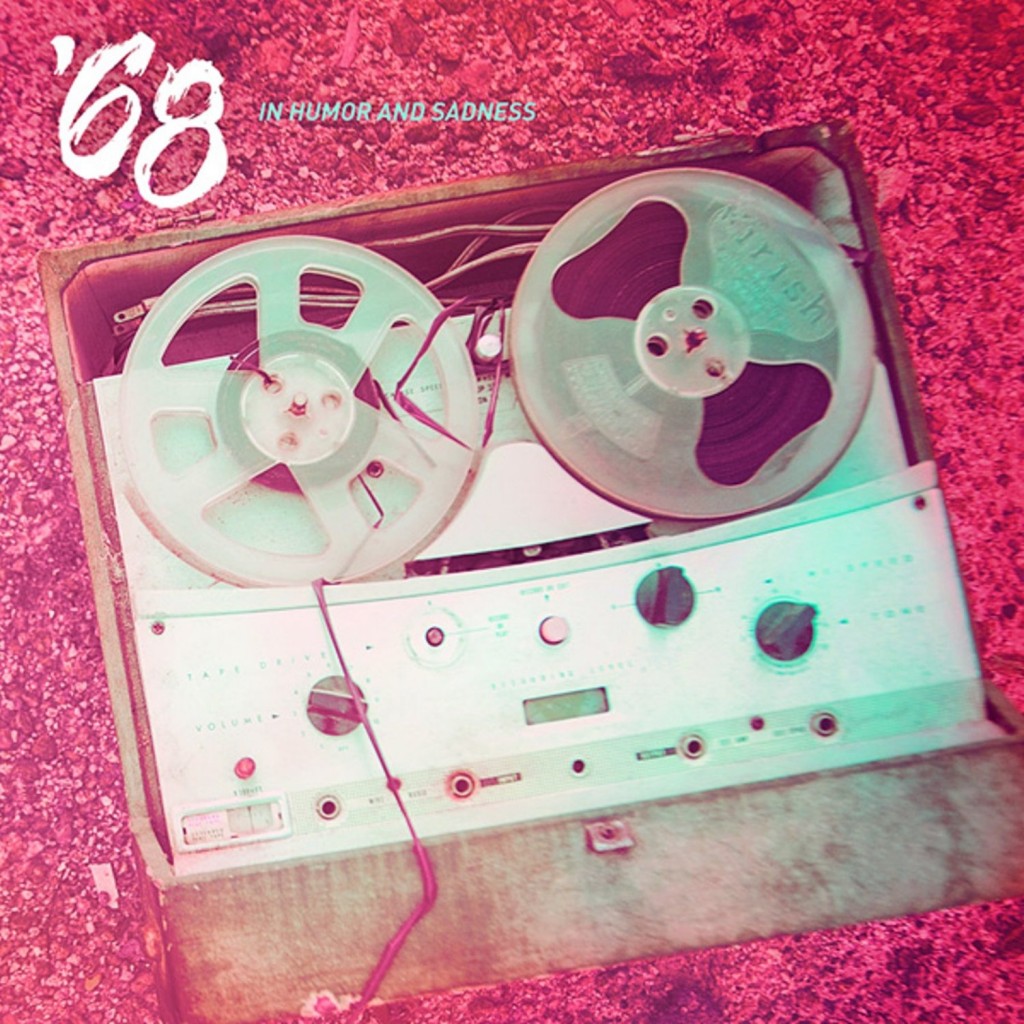 Many an album in the history of modern music has hindered a lingering completion. The lengthy creative process has drawn a mundane and decrepit shadow on the soul and empowerment of the final product, bleeding any characterful imperfections from its stale existence, resolving in an overworked, over-derived anti-climax. In short, shit takes too long and gets boring. A classic example of this was a 2008 album, fronted by everyone’s favourite asshole, unworthy of a credit that allegedly took a shocking 17 years to complete and release.

However, all is not lost as there are still fresh artists embracing the beauty of impulsive prevalence. A philosophical concept often overlooked and inferiorly dismissed by the bedroom musician generation of today. In Humour & Sadness is the debut release from Atlanta duo ’68 featuring Josh Scogin and Michael Mclellan, it flies the impulse flag higher than any established band in memory. Josh’s previous long term project disbanded in November 2013. ’68 was formed shortly after. The album was written in a week and by the following January, it was recorded and the boys were on tour. Common theory would suggest that a compromise of ingenuity, authenticity and overall quality would go hand in hand with a severely restricted creative time frame, but it looks as though ’68 didn’t pick up on that. Finer musical craftsman ship is a severe rarity as is the natural energy and delivery of the performance.

Often recognized and praised for his unique and superior vocal ability, ex The Chariot frontman, Josh Scogin gives possibly his most varied and impressive vocal performance to date. The lyrics are awesome, but the delivery of his vocals exceed what the English language can cater for. Josh performs an array of raspy, post hardcore singing, haunting whispers and his classic, savage scream. Every exhalation screams “I have something to say, and I mean it with every fibre of my being”, a refreshing alternative to the regular impression of hardcore vocals, reflecting little more than “please pay attention to my haircut”.

This album is a fearless experiment in Rock ‘n’ Roll, challenging any regularity or association within its genre. Every track has an unpredictable and anti-traditional structure, each simply named with their numerical occurrence on the record. Although every track has a real air of noise rock, riddled with fuzz and poly octave, the dynamic variation of the content is incredible. Careful and tasteful overdubbing is used sparingly alongside gracious panning to accentuate elements of the composition yet the presence of over saturation is as distant as the idea of over engineering. This record still sounds like it has been made by a live, 2 piece band, a justified sound that can be adequately recreated live.

The characterful tonal experience is sufficiently supported by exceptional instrumentation. Innovative use of ride bell beats, triplets and ghost notes are contributed by Michael while Josh’s guitar work is nothing short of brand new, good old fashioned rock ‘n’ roll. Intriguing features such as vocal distortion (possibly recorded with a contact mic or a vintage radio mic) with slap back vocal delay reflect a familiarity to The Dead Weather.

Picking stand-out tracks is a near impossible feat, but Track 07 displays an image of raw emotion, compassion, even religion? The chord progression and arrangement embodies a similar power and perception of accomplishment as Stay Lit by Holy Fuck. Track 10, the albums closing piece, hints at the likes of Every Time I die, or early Deftones but retaining a passé that graces the album for the duration. This track is structured in a complimentary fashion to A Good Old Fashioned Loss by The Ghost of a Thousand, but the progressive repetition and abrupt ending offers a tip of the hat to I Want You So Bad/She’s So Heavy by The Beatles.

An undeniable consistence of musical chemistry, friendship and sporadic beauty retains throughout this debut record. It has acquainted its anticipation and high expectation with a monumental impression and impact – the best album of 2014 so far. 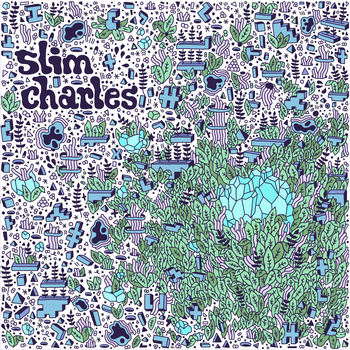