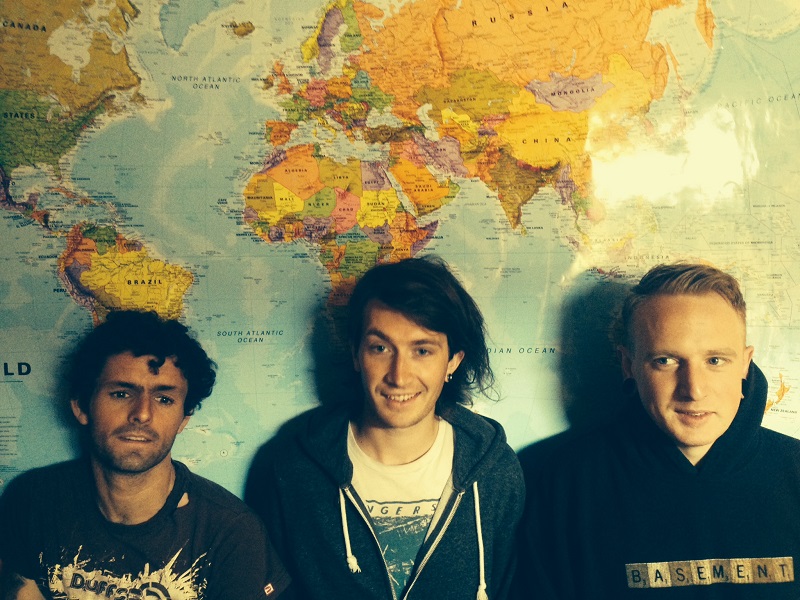 “Grungy-fused punk with heartfelt vocals and massive sounding basslines” – Goldflakepaint
“Summer is coming and WOAHNOWS are the soundtrack” – This Is Fake DIY
“It’s infectious….the best song WOAHNOWS have released so far” – The 405
“Skittish, sunny punk rock which takes cues from the likes of Japandroids” – AbsolutePunk
“There’s no denying that Woahnows are one of the best new bands of the year” – Punknews.org

Latest Single ‘Life In Reverse’ Premiered With The 405

Plymouth indie-punk trio WOAHNOWS are teaming up with friends in Brawlers for a free entry UK tour in October. The dates are as follows :

Woahnows are currently gearing up to release their debut album through Big Scary Monsters and recently unveiled a new single ‘Life In Reverse’ – available to purchase on limited edition cassette and to stream here :

Brawlers hit the road in support of their new EP, ‘Two Minutes’, the title track for which was premiered by Huw Stephens on BBC Radio 1 last week. The EP will be available for free download on September 22 via www.musicglue.com/brawlers.