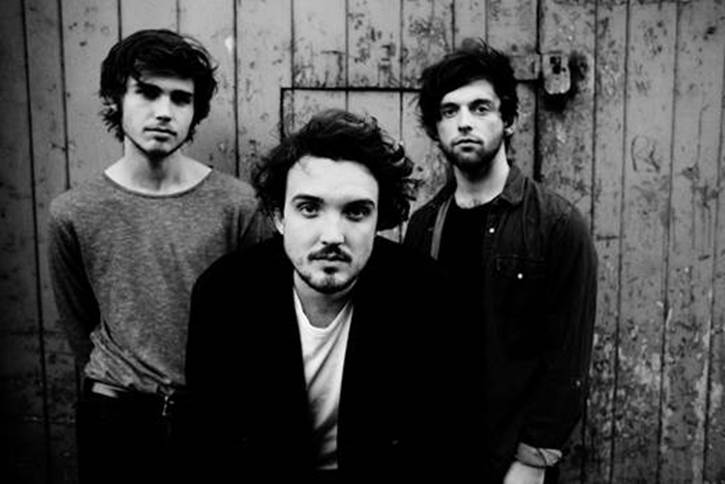 Video for ‘Never Wanted this: