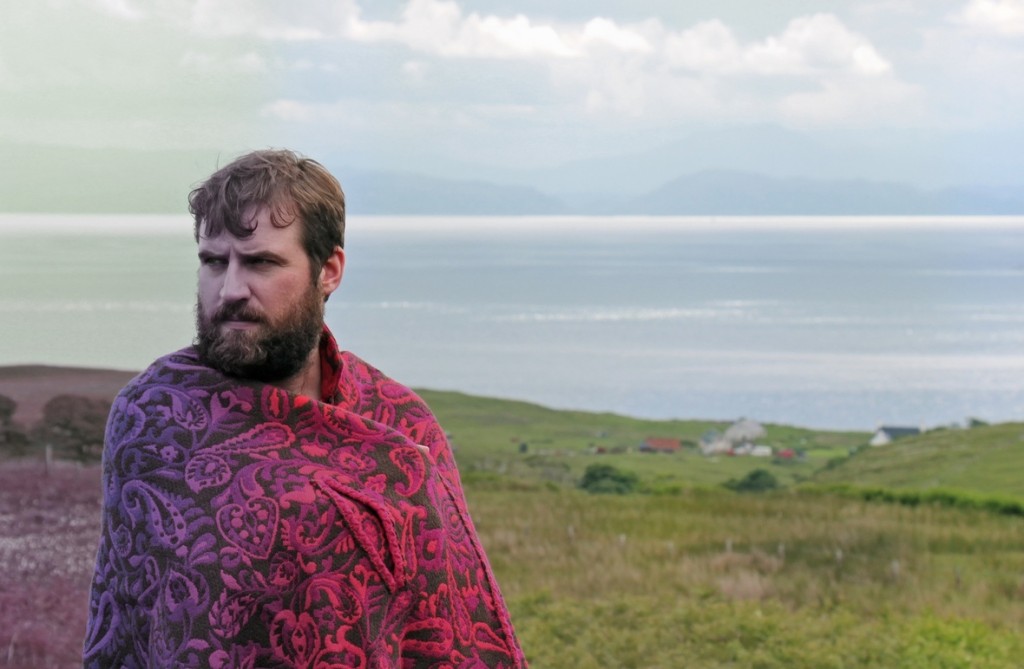 Having recently announced a co-headline tour with Moshi Moshi labelmate Sweet Baboo for later this year, The Pictish Trail is now pleased to share the video for his forthcoming single ‘Long in the Tooth’, due August 18th.

‘Long in the Tooth’ is taken from the acclaimed and genre-defying Secret Soundz Vol 1 & 2albums that Moshi Moshi recently gave a full release to. Not one to rest on his laurels, Lynch is fresh from hosting the inaugural Howlin’ Fling festival on Eigg and has had a summer packed full of touring and festivals including Glastonbury. He also plays Green Man Festival on Thursday before heading to France next month.

The video also coincides with the launch of a new website from The Pictish Trail and a brand new blog www.thepictishtrail.com.