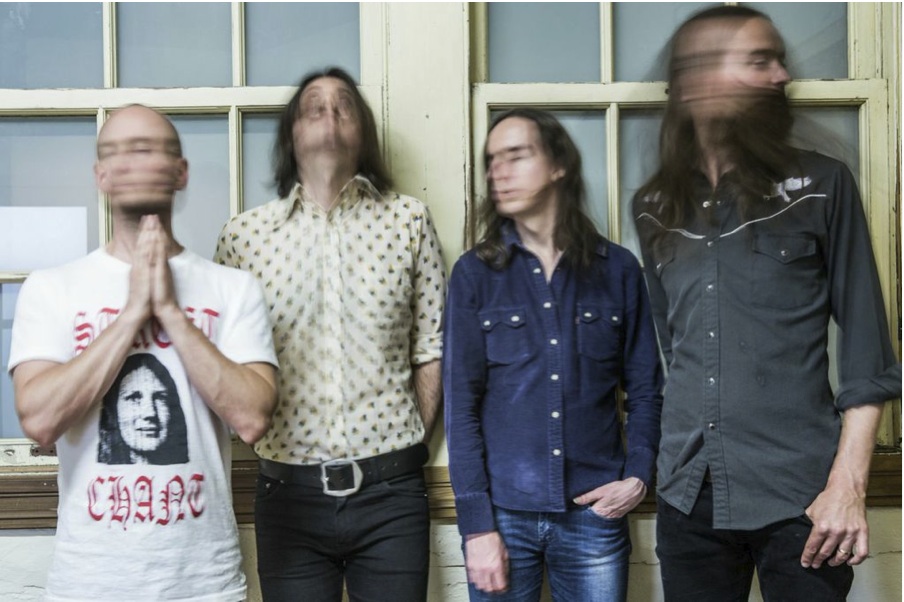 The Datsuns announce the forthcoming release of their new album Deep Sleep on Monday October 6th and share first track, Caught in The Silver on their website www.thedatsuns.com

Seizing the opportunity of being in the same city, Deep Sleep was written and recorded in a blistering fast ten days at Roundhead Studios in Auckland last summer. The result is a sonic explosion that arrives, lights the place on fire, then leaves, all within the space of 34 minutes.

Singer/bassist Dolf de Borst explains, “We’re not fucking around. We’re all conscious of the fact that we don’t live close to each other and we’re getting older and people have families, so, if we’re together, we’re going to make records.”

While the band made Deep Sleep they collectively took an interest in 1970s French comic Kris Kool created by cult psychedelic artist Caza (Philippe Cazaumayou). Inspired and enamoured by his artwork while in the studio, the band contacted Caza direct, now 72 years old, and licensed an image for the front cover of Deep Sleep, complementing the darker 70s vibe The Datsuns were playing with. 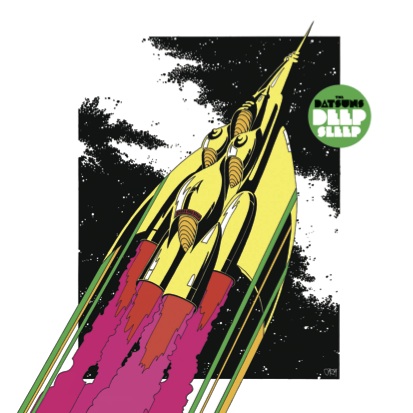 Caught In The Silver available for free now from
www.thedatsuns.com