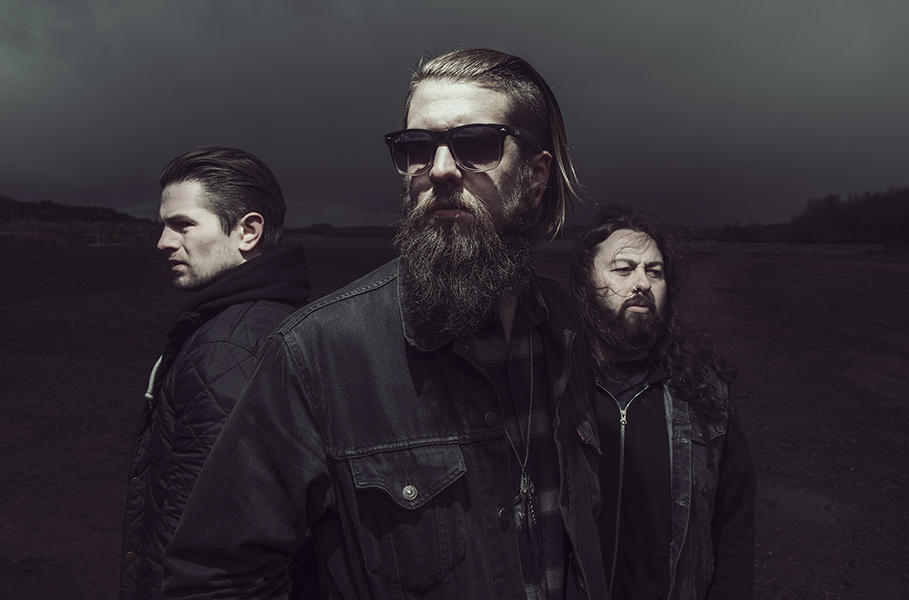 “Pillars is a sonic slap around the chops!” – Metal Hammer (7/10)
“A terrific noise for an (admittedly burly) three piece” – Rock Sound
“The sound of a band on the cusp of doing great things” – Powerplay Magazine (8/10)
“These cuts are violently delicious and heavily addictive” – Metalmouth.net (9.5/10)

Metal trio SWORN TO OATH are very pleased to reveal they will be supporting UK metal heroes Raging Speedhorn in December on their 11-date reunion tour as well as heading out on a run of their own headline dates in September with support fromSurrender The Coast (see below for full dates). To celebrate the news, the band have released a new video for ‘Let The Rain Pour’ which premiered with Metal Hammer recently.

Watch the video for ‘Let The Rain Pour’ – the latest track to be taken from the album – here:

Making more noise than should be physically possible for three burly blokes since ’09, the Stoke on Trent band released their debut album Pillars earlier this summer viaTranscend Music to critical acclaim from Metal Hammer, Rock Sound, Powerplay Magazine and many more, with support for singles from Kerrang! Radio, Team Rockand Scuzz TV. The album raises the bar yet again for UK metal and firmly answers the question of just how much noise a 3 piece can make – in short, f*cking loads thank you very much.

Shaking the underground scene with their explosive live shows and strong work ethic since day one and recently sharing stages with the likes of Crowbar, Your Demise, Hatebreed & Young Guns, this band are proving to audiences all over the UK & Europe why their motto is, and we quote, “DON’T F*CK ABOUT!”

Pillars is out now via Transcend Music. 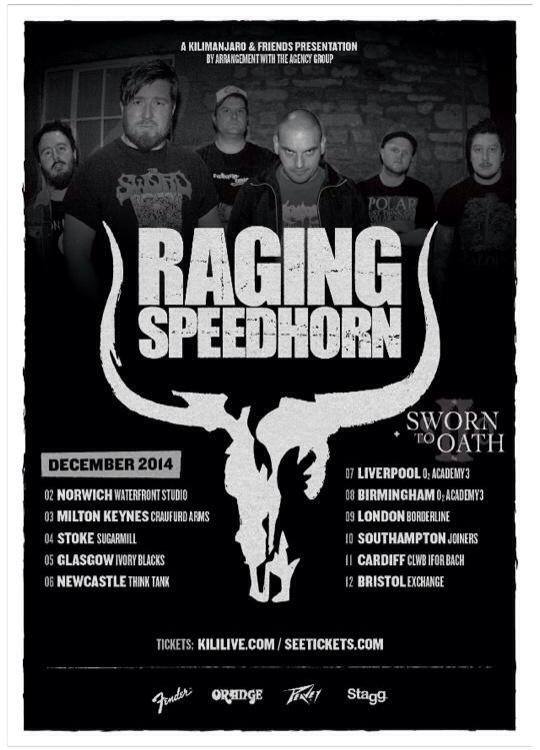