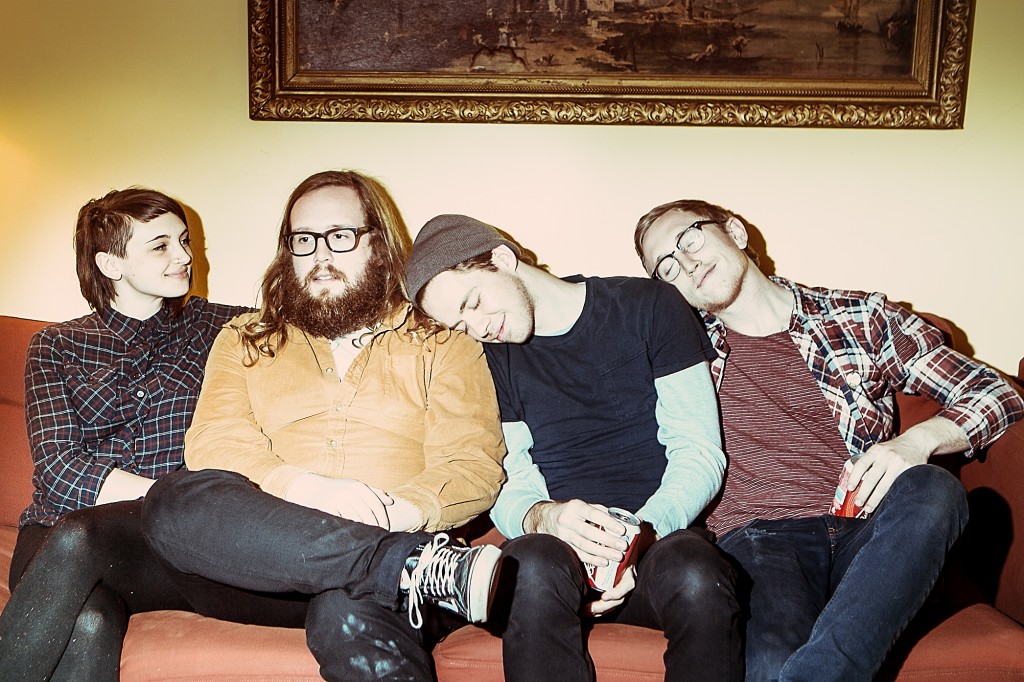 It might be already late August but Brooklyn’s Chumped released a hell of a contender today for the jam of the summer.  Called (appropriately enough) “Hot 97 Summer Jam“, the track premiered on Stereogum who said “It’s all in the name — this song is an absolute jam.”  The song is off a new EP titled That’s The Thing Is Like, which is set for a digital release on Anchorless Records on September 9th and precedes Chumped’s debut full-length Teenage Retirement that will be released on Anchorless this fall.

Listen to “Hot 97 Summer Jam”
The self-described “bummer punk” quartet formed in Brooklyn in 2012 and began making a name for themselves in the Brooklyn DIY scene, combining 90s indie with pop punk to create songs that are energetic, reflective and just a bit gritty and sloppy in all the most endearing ways.  Their self-titled 2013 debut EP caught the attention of places such asNoisey, AV Club, Alternative Press and BrooklynVegan who were early to champion the young band and helped contribute to an ever-growing momentum and a busy 2014.  Chumped announced new tour dates today with PUP and Beach Slang, and will also appear at Riot Fest Chicago and Fest 13 (all tour dates below).