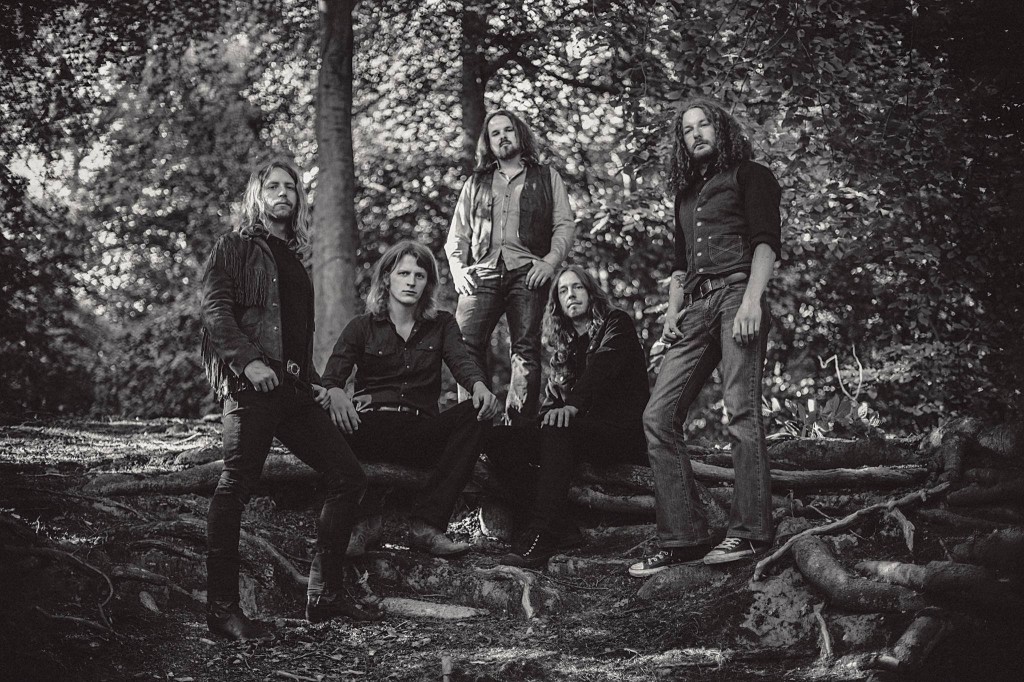 “Heat are more than able to match up to the likes of Witchcraft and Graveyard.”
The Sleeping Shaman

“Everything flows with a natural grace as if the band are writing intuitively through telepathic jam sessions.”
Roadburn Festival

Heat are unmistakably taken with a time when all great records came adorned with monochrome swirls and elaborate sleeves depicting worlds of necromancy, witches and cosmic encounters.

Featuring former members of The Hara-Kee-Rees, Samsara Blues Experiment and Grandloom their self-titled debut on Electric Magic Records was a heavy-blues driven journey into the very heart of the 1970s. Which, regardless of your particular predilection for classic rock saw the Berlin five-piece strike every chord.

On their follow up – much like Swedish hard rock revivalists Graveyard and Horisont – Heat continue to revel in the buzz of audacious twin guitar solos, Hammond organs and telepathic band jams.

Labyrinth will be officially released on 29th August 2014, along with the reissue of the band’s debut (with exclusive new artwork) via  via This Charming Man Records.

CHERITON Returns With New Single So In Love!