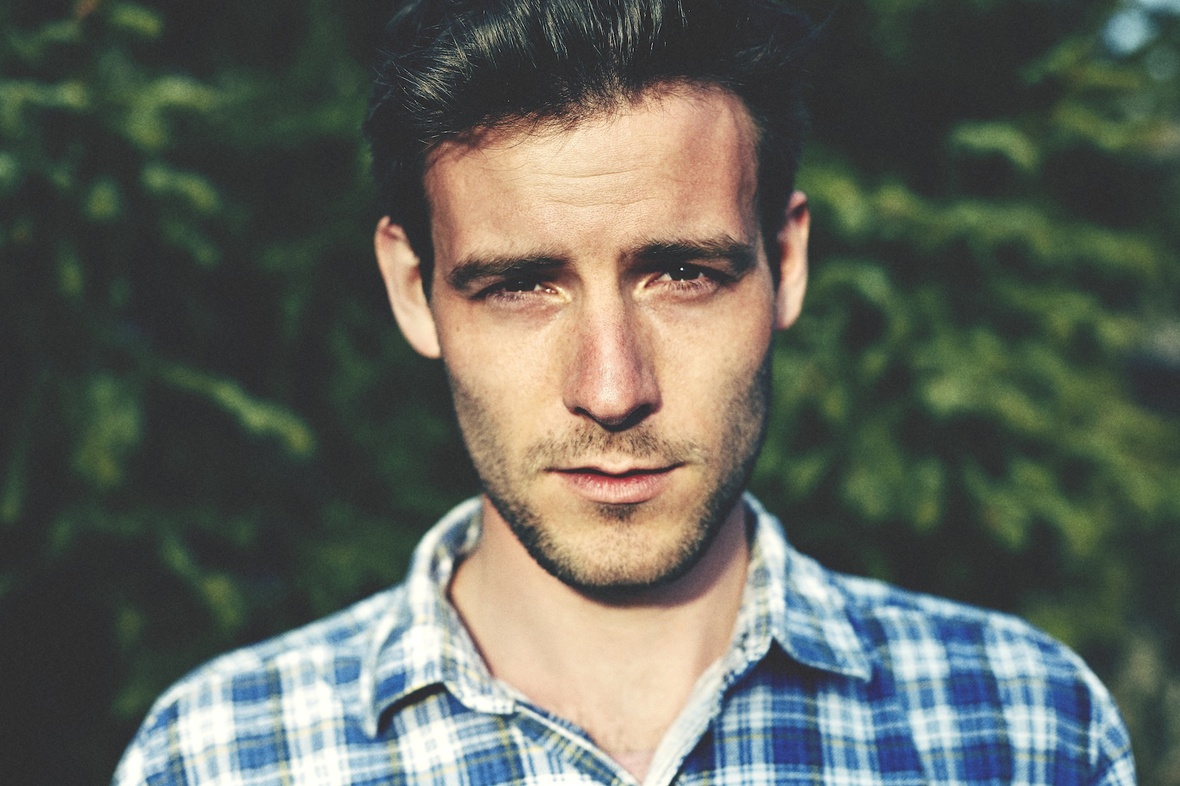 After recently revealing details of his long-awaited debut album Little Giant – due 6th October on up and coming indie label CRC Music, Dorset-born Roo Panes has announced his next single‘Know Me Well’.

Having recently completed a 21-date tour of the UK, with 3 stunning EPs under his belt and6Music support from Lauren Laverne & Steve Lamacq, Roo Panes has seen his fans grow and grow across the country. Panes will play a one-off London show in London for Amazing Radio in September before embarking on a full UK tour later that month.

Little Giant is an embracing record, its gentle rhythms and compelling cadences topped off by Roo’s marvellous vocal intonation and a voice that is characterised by a complete lack of artifice and affectation.

Keeping up with living in the 21st century can be exhausting. Everyone is connected to everyone else, invisible digital bloodlines stretching around the world. We awake each morning and roll over, not to a loved one, but to the glow of a Retina display. Even music can feel overwhelming: the rush of the new comes on so fast that pausing for a second can feel like missing out on everything.

But sometimes taking time to just focus on one thing – one hour, one artist, one album – provides an unexpected window onto a talent that, otherwise, could have been lost in the cacophony of contemporary hype. Roo Panes is a young British songwriter with a guitar to his chest and a heart swelling with hopes and dreams. A common on-paper pitch, perhaps, and one sold a thousand times before, but Panes has something special to offer those willing to wait a while for their favourite songs to settle into place.

Roo Panes’s debut album, Little Giant, isn’t a collection operating at the vanguard of a cutting-edge, ultimately transient scene worthy of clicks for the next few months. What you hear is succinct, honest songwriting, from a place of deep personal expression, resonating with universal truths and values. No follower of fashion, Panes walks to his own beat.

Panes’ hometown Wimborne, once home to novelist Thomas Hardy, has proved more inspirational to his writing than any sessions in the company of a parent’s record collection. The natural beauty of Dorset’s open spaces have become woven into the fabric of his craft. The peace, the silent solitude: it’s here that Panes feels more alive with ideas than he does in the hubbub of his adopted home of London. There’s a pastoral warmth to ‘Little Giant’ that couldn’t have manifested had its roots been laid within urban limits.

Beside producer Rupert Coulson – a man with numerous soundtrack credits, as well as experience of working on records by Portishead and Oasis – Panes and his band captured the classic 12-string guitar sounds, rippling percussion and sweeping strings (including a mandolin, viola and cello) that decorate ‘Little Giant’ in the small music room of his family home. The female voice you hear on the album is Roo’s twin sister Deborah – who has previously shot press photos for Panes.