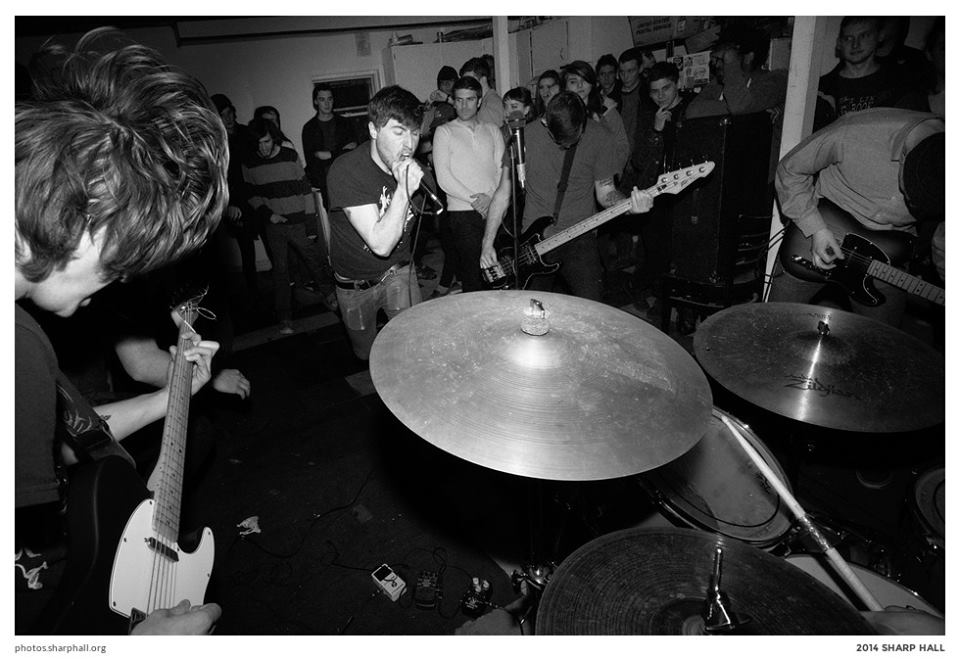 Philadelphia punk hardcore band Grower released a new song titled “Party Rock” today and it is now streaming on their bandcamp page. This 30 second song will be on their first full length which will be released either later this year or early next year.
Grower- Party Rock (Single)