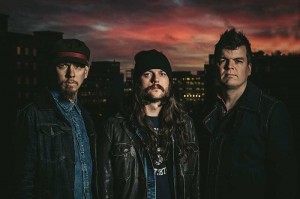 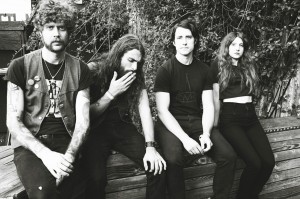 Roadburn has today announced that Electric Citizen and Monolord, two of the biggest and brightest debut acts from RidingEasy Records have confirmed to take part in the 20th Edition of Roadburn’s annual festival in the Netherlands.

Sweden’s hotly-tipped psychedelic stoner sludge outfit Monolord will bring their massive and mesmeric, speaker-rumbling amplifier worship on Thursday, April 9th to the 013 venue in Tilburg. The doom trio will then be followed a few days later with a dose of the finest rock ‘n’ roll ceremony, shades and Sabbathian sounds when Electric Citizen take to the stage on Saturday, April 11th.

For more information click on the digital posters below… 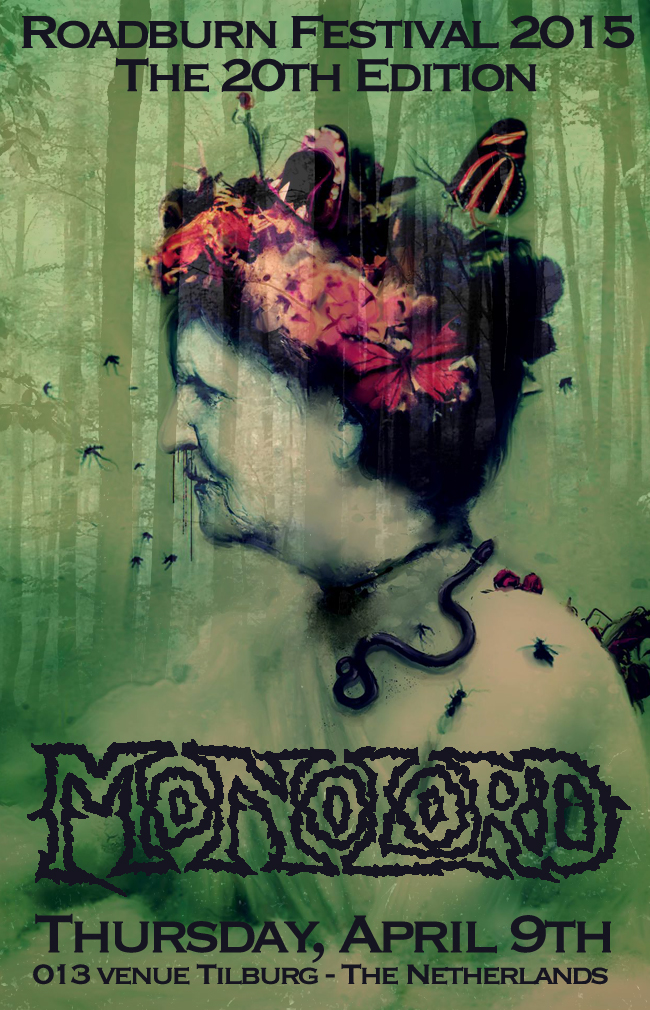 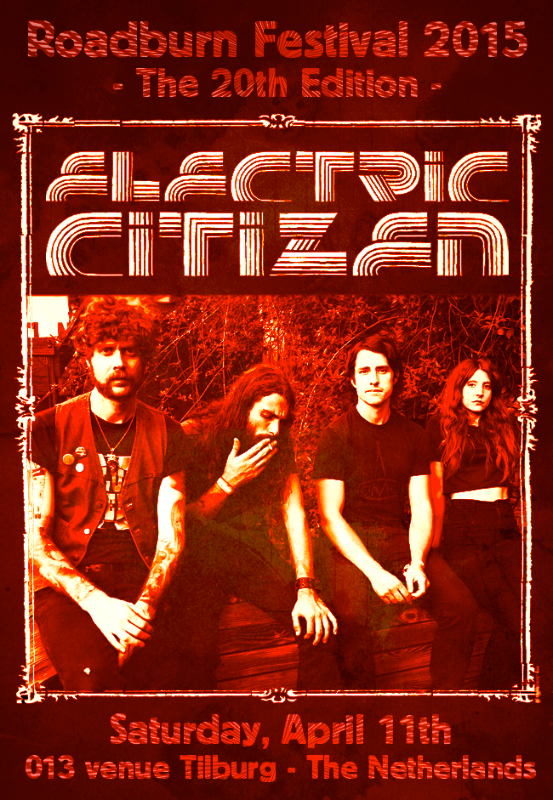 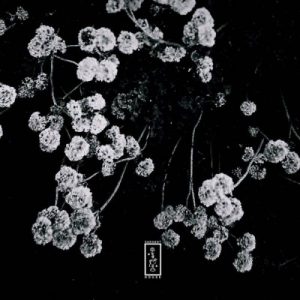