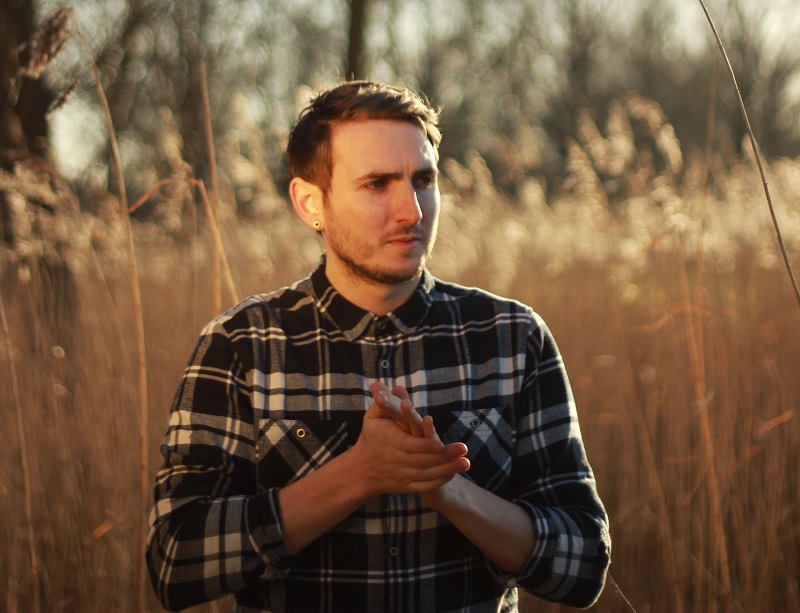 ‘Born Into Light’ EP Out Now

Hey Vanity front man and singer/songwriter Marc Halls is pleased to announce that his second 7 track solo E.P ‘Born Into Light’ is out now and available to download on iTunes here.

To celebrate the release, Marc has been painstakingly and poignantly working on an animated video with his wife for the lead track ‘Open Ended Stories’ – a heart on sleeve missive about their relationship and the ups and downs of marriage.

Taking his stripped-back songwriting cues from his rock heroes in bands like Thrice, Reuben, Coheed & Cambria and City & Colour, there’s also a big helping of country, folk and blues from one of Hall’s other major influences, Loudon Wainwright iii. The result is a folk-infused blue collar, heart-on-sleeve offering that has more in common with contemporaries like Frank Turner, Dave Haus and Rob Lynch than Halls’ day job in Hey Vanity.

With Hey Vanity and Fei Comodo, Halls has toured throughout the UK & Europe playing festivals including Download, Sonisphere and Slam Dunk whilst sharing stages on tours with the likes of Don Broco, Mallory Knox, Fightstar & Red Jumpsuit Apparatus, The Swellers, Straight Lines and more.

Following a solo performance at this year’s Hevy Festival, Halls hits the road again later this year with Hey Vanity for support slots with friends in Decade and US punks Lit alongside Army of Freshmen.

‘Born Into Light’ is out now.