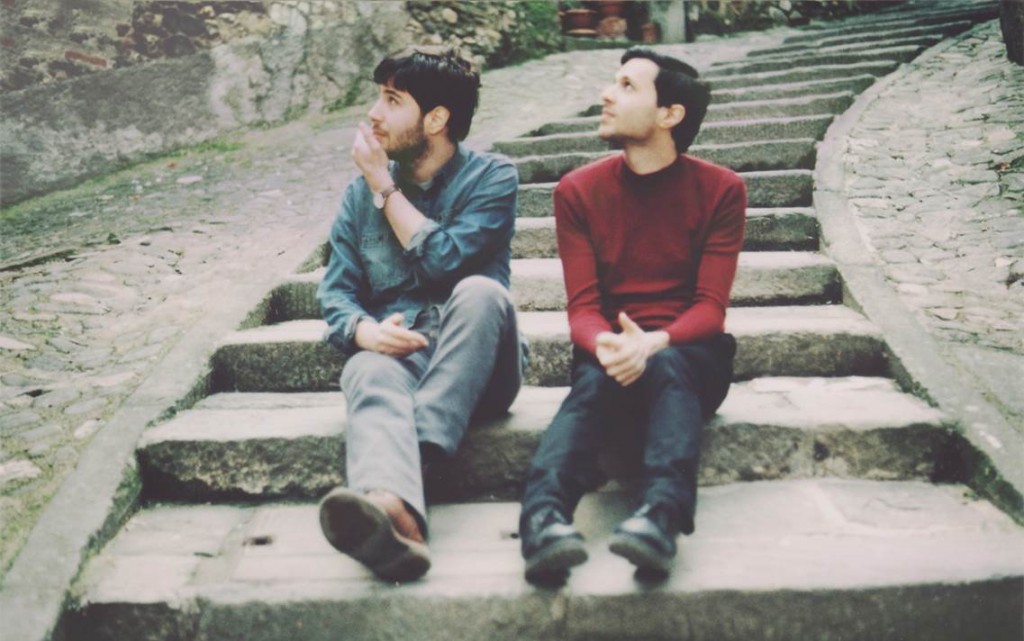 Hotly tipped duo M+A were handpicked by Michael and Emily Eavis to make their Glasto debut on the West Holts Stage last month alongside M.I.A, Goldfrapp and Disclosure. They also played a secret set backstage right after Bryan Ferry and The Rabbit Hole on the Sunday to round off a trio of performances at Worthy Farm.

Their album ’These Days’ was released last September, cleverly combining sunny, European dance-pop and laid back electronic vibes with a soulful twist. Think a young Beck channeling Phoenix at a Brazilian Rave organised by Friendly Fires!