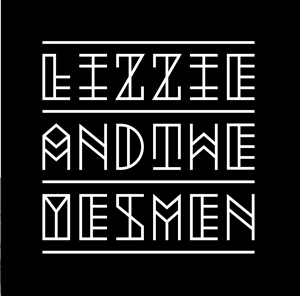 LIZZIE AND THE YES MEN
SINGLE ‘WALK ALONE’ OUT ON AUGUST 11TH 2014
WATCH VIDEO
EP OUT ON SEPTEMBER 8TH ON 100M RECORDS
After the release of a series of infectious singles last year, London band Lizzie and the Yes Men are now planning to put out an EP of brand new songs on September 8th though NYC label 100M.
A photograph titled ‘Angel Woman’ by Mexican photographer Graciela Iturbide and a long road trip through the American desert were the inspirations for ‘Walk Alone EP’. A record on which the band feels it has found its own sound, a sound that is never too far away from a dusty road, a bare landscape or a black and white cinema screen.
During this inspiring trip around America, Lizzie filmed a video in the widerness of the Black Canyon in Arizona:
WATCH ‘WALK ALONE’ VIDEO:
Hear the lead track ‘Walk Alone’ here: https://soundcloud.com/lizzieandtheyesmen/walk-alone
‘Walk Alone’ was recorded at Vatican Studios, London and produced by Tom McFall (R.E.M, Bloc Party, Weezer).
TRACKLISTING:
1. Walk Alone
2. Affaire de Coeur
3. It’s Never Been Easy
4. Chrome Youth
5. Heard It All Before
http://www.lizzieandtheyesmen.com
www.facebook.com/LizzieandtheYesMen
http://soundcloud.com/lizzieandtheyesmen 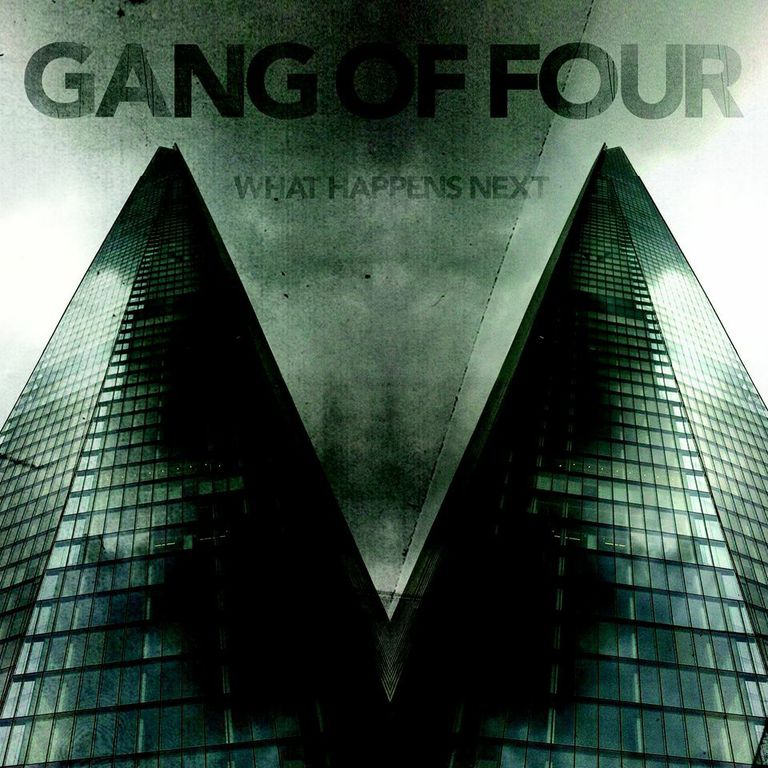