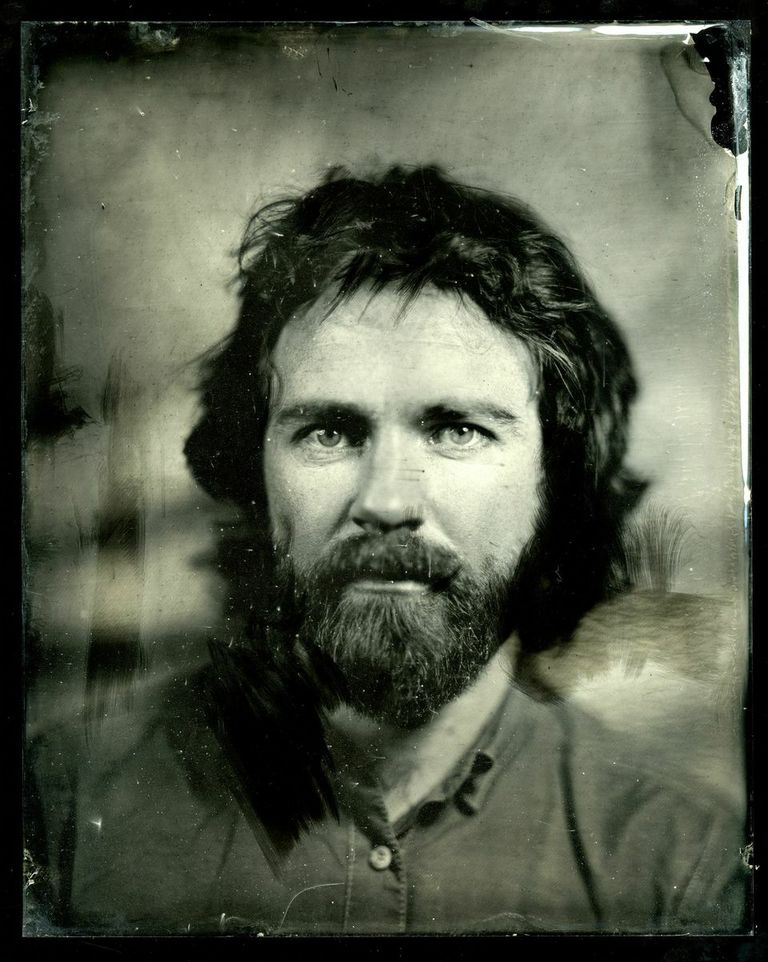 Frequently flirting with cacophony, The Nihilist feels like a collision of Gotham’s manic energy and the otherworldliness that permeates Kiwi music Uncut

Liam Finn has announced his first ever London live residency, spanning a series of four Lexington shows across 1, 8, 15 and 22 September 2014. The live dates come alongside the release of a new single ‘Helena Bonham Carter’ on September 15, the latest track to be taken from Finn’s acclaimed new album The Nihilist (out now), his first record in three years, which was released earlier this year to praise from Q Magazine, The Guardian and The Sun.

Speaking about this latest run of his inimitably named ‘Murmuration’ residencies- the first to take place outside of New York, Finn says; ‘The Murmuration residencies came about because I was searching for a new way to approach touring and performing. When I was 15 I saw one of Jon Brion’s legendary residencies at the club Largo in LA. The spontaneity and unpredictable nature of the shows had me and everyone else there glued with the sense of danger and the knowledge that we were witnessing a truly unique show never to be recreated. I was inspired to make my shows different every night, not falling into the comfort zone of repeating set lists and sticking to the plan. With this first London Murmuration I am excited to involve friends old and new, letting spontaneity steer the ship and musically evolve over the 4 shows. It will be refreshing to perform in London and not be in and out in a flash, but to linger with a tantric mystique.”

Finn, who plays an awe-inspiring 67 instruments on latest album The Nihilist, maniacally assembled the record with contributions from frequent bandmates/collaborators Eliza Jane Barnes (vocals), his brother Elroy (drums) and fellow NZ songwriter Jol Mulholland (bass). Sessions for the tracks- many of which see Finn inhabiting various character-driven vignettes- took place entirely between the hours of sunset and sunrise in a Brooklyn studio (close to his home in Greenpoint) overlooking the Manhattan skyline.

“There was a surreal feeling created through the energy of where I was and looking over at Manhattan- any fantasy or fear you have in your own mind is probably playing out in reality down there at any one time,” says Liam. The Nihilist’s 12 tracks find Finn at his most refined & inventive in the studio, replete with other-worldly arrangements and blissfully catchy hooks. The wonky pop of ‘Snug as F*ck’ is possessed of an indefatigable charm, whilst the functionally titled ‘4 Track Stomper’ builds an off-kilter mini-opus around the distorted beat from an old four-track tape recorder. Elsewhere, turbo-charged album stand out ‘Burn Up The Road’ buzzes along atop a scuzzed up art-rock riff, whilst the eerie, percussive title track grew from an a cappella improvisation with brother Elroy.

Liam has also unveiled this Live Rooftop Session video, ahead of his upcoming London live residency through September.

The session- recorded on Finn’s studio rooftop in Brooklyn, New York- features 7 live versions of tracks from the new album The Nihilist, plus a cover of the Prince classic ‘Nothing Compares 2 U’. For the session, Finn gathered his Dream Team band, which features the likes of Connan Mockasin, Kirin J Callinan and EJ Barnes.

Liam will be bringing The Nihilist to our shores next month, when he takes his legendarily surreal ‘Murmuration’ Live Residency outside of NYC for the first time, for a run of shows at The Lexington on September 1, 8, 15, 22, plus a Manchester show on September 2. The residency will feature guest appearences by various Finn collaborators & friends- check the nutty trailer for all of this here: