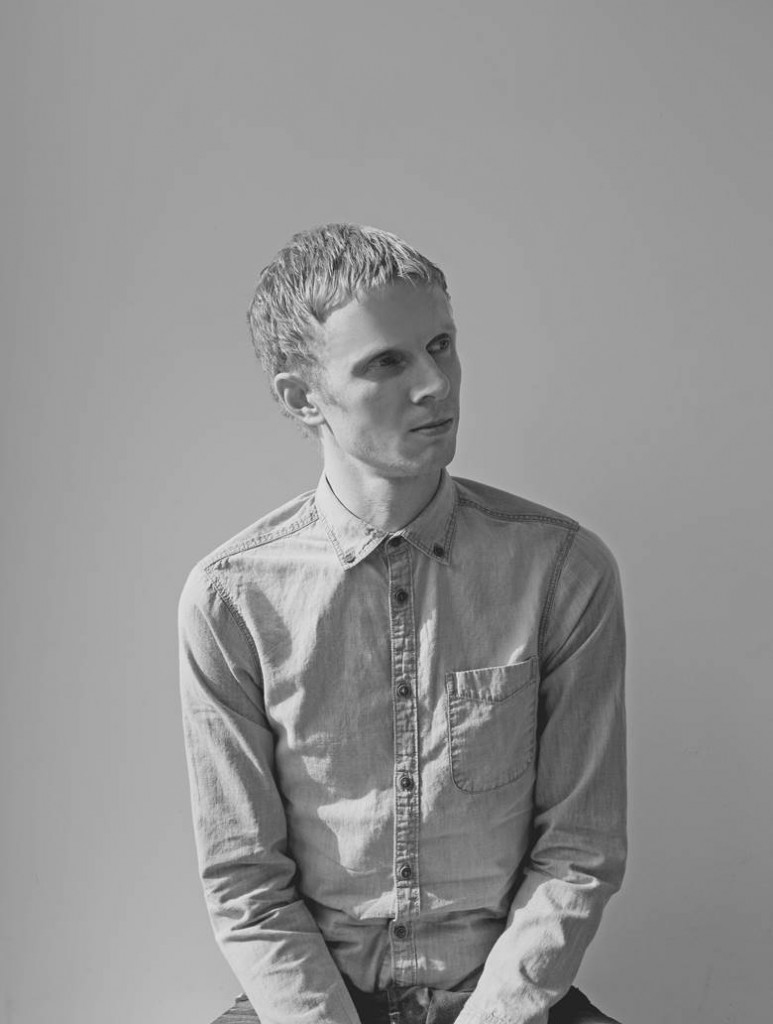 You can stream ‘Wake Up’ ft Bajka here:

The origins of DJ Kormac’s recorded output can be found in dusty second-hand stores and junk shops where he spent countless hours unearthing archaic and forgotten music. Fascinated with the recordings and movies of another era, he amassed a collection full of vintage instrumentals, jazz drum solos and spoken-word pieces which would go on to form the basis of his sound. This forgotten material was twisted, morphed and shaped into the instantly recognisable and idiosyncratic style heard on his first two EPs and debut LP, Word Play.

Having exhausted the bargain bin, the logical step was to now create his own source material. Packing a portable recording set-up, Kormac travelled to the homes of the legendary Irvine Welsh, Micah P. Hinson, Mercury Music Prize winner Speech Debelle, Bonobo vocalist and spoken-word artist Bajka, Vyvienne Long and a motley crew of rappers, soloists and opera singers. These recordings and the fruits of several Big Band studio sessions became the backbone of Kormac’s new material, just as the old movies and records had before.

The cinematic beats on ‘White Noise’ steps into deep hip hop with Big Dada artist Speech Debelle’s poetic swagger and honeyed tone’s sumptuous against the brass and key arrangements. ‘Don’t give me another screen or I’ll scream and scream and scream and scream!’ exclaims literary great Irvine Welsh on ‘Another Screen’. The troubled modern life track ebbs hypnotic and trippy electronic beats with uplifting brass and BBC Radiophonic Workshop inspired audio. Remarkably Kormac approached the world renowned author on his door step and the vocals were recorded the same day.

The apocalyptic ‘Drown Me’ echoes James Murphy’s 28 Days Later and ‘Wake Up’s unique, brass-heavy take on urban soul features Bajka. The dark and brooding ‘Get Up, Go Away’ is led by Micah P Hinson’s evocative spoken word which poignantly closes the album.

Live he can be joined by his 10-piece Big Band that delivers an extension of the solo work. Having performed at Annie Mac’s Amp Night she described them as “the most bizarre set-up I’ve ever seen – but it really works”. Fast becoming festival favourites they quickly moved from dance tents to main stages at Glastonbury, Bestival and Electric Picnic. Thereafter they were soon performing across Europe, Asia and Africa which resulted in a tour of Australia with Portishead and The Flaming Lips.

An artist with an aptitude for creating multi-sensory performances, in Kormac’s solo audio visual show, armed with new technology, he plays, scratches and manipulates both audio and video. Other variations on his live performances include a straight up DJ set.