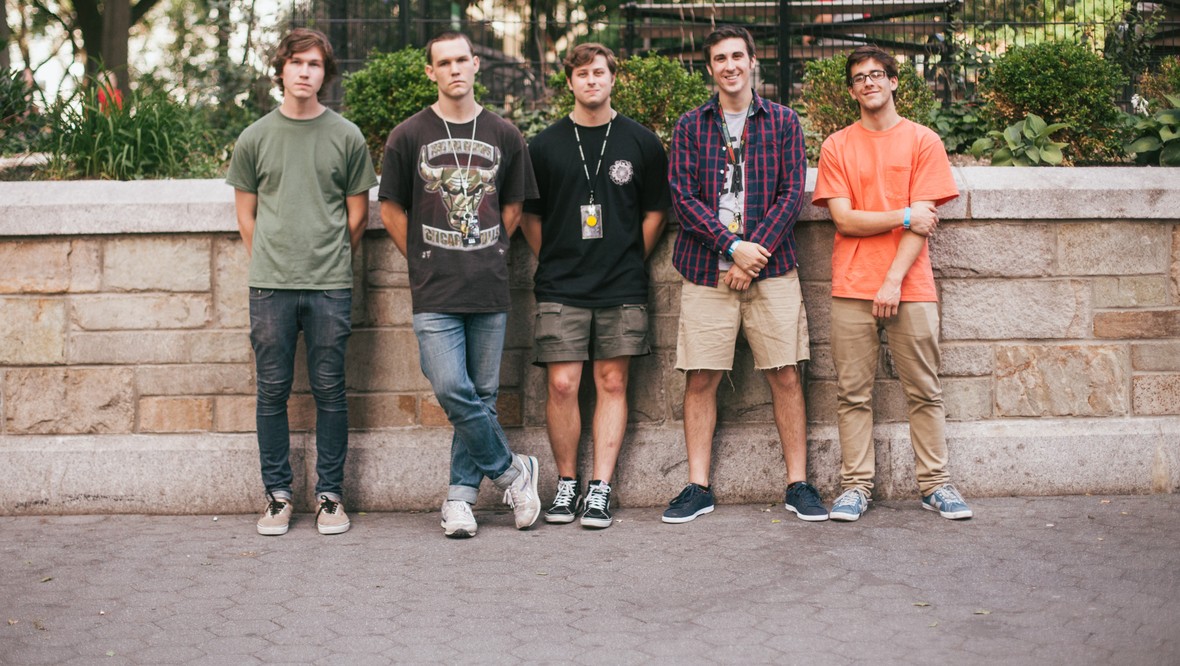 Chicago punks Knuckle Puck will release a 2 song flexi 7″ via Bad Timing Records on September 2, just in time for the kick off date of their supporting stint on Senses Fail’s Let It Enfold You 10 Year Anniversary Tour which runs September 3 to October 5.

The 7″ is available for purchase here in physical and digital formats and consists of “Oak Street” (a new track that will appear on the band’s upcoming EP due out this fall) and an acoustic version of another new song titled “Home Alone.”

Since forming in 2011, Knuckle Puck has been generating buzz via a string of EP’s, including a split with Neck Deep that was released earlier this year. The band spent the first half of the summer on Man Overboard’s The Heart Attack Tour with Transit and Forever Came Calling. 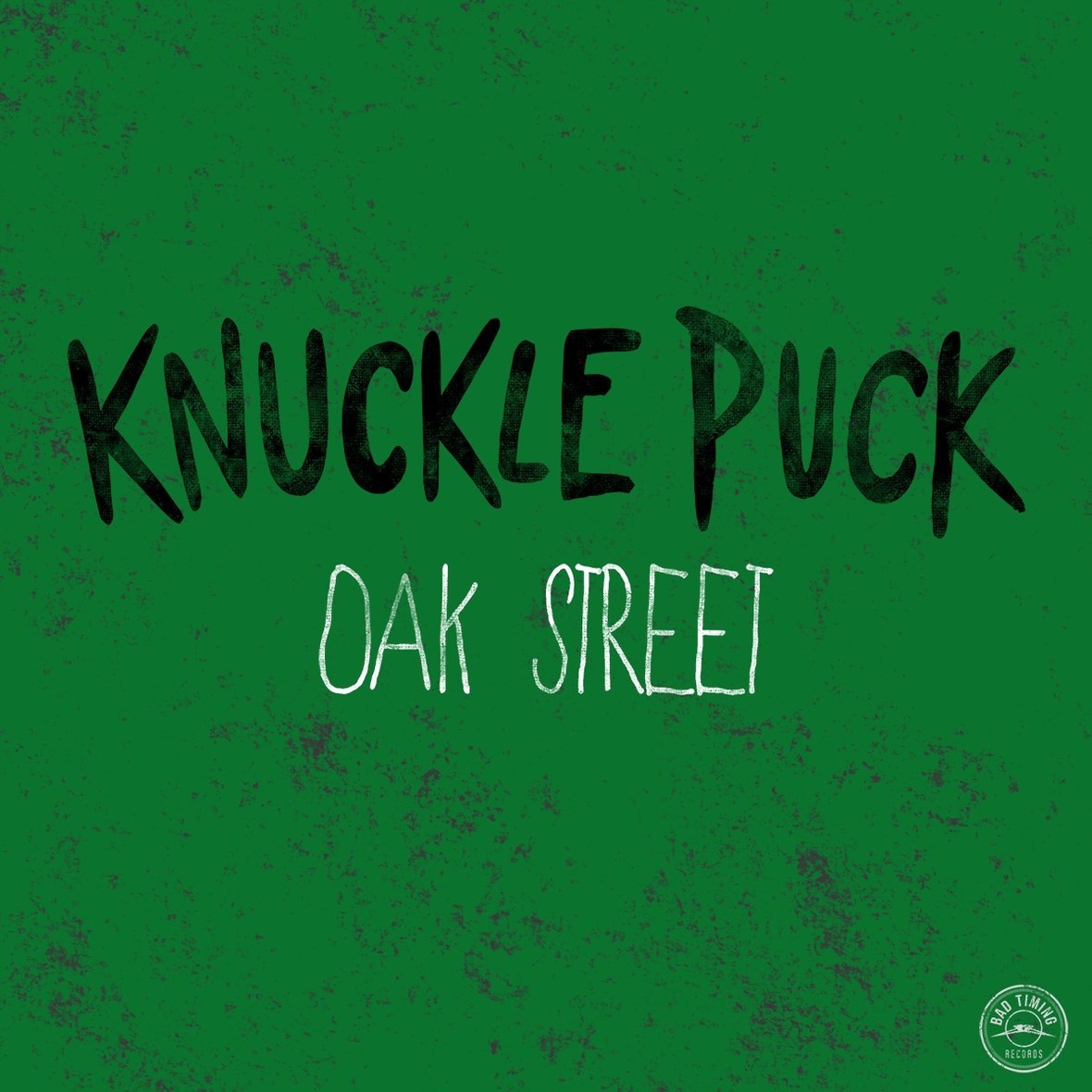