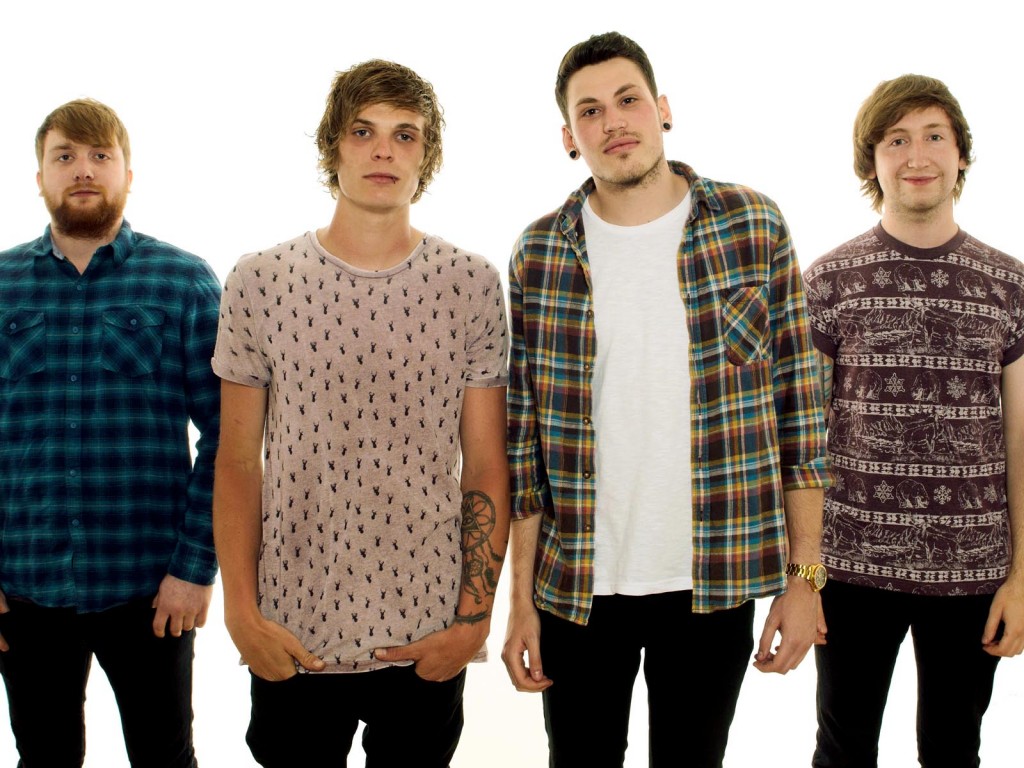 This week saw Essex punk rock quartet Forever After release their brand new E.P, which can be found on Bandcamp, iTunes and Spotify now. Entitled ‘Just Another Year’, the E.P is the band’s third release since their formation in 2012. “We chose the title as it has been one year since we released our last EP,” says vocalist/guitarist Dom Littler. “It also sums up what has happened in the last 12 months of our lives – friends leaving to go travelling, people getting new jobs, and relationships breaking up – as we continue to strive for survival in the music industry.”

Inspired by a plethora of musical backgrounds, Forever After – completed  by guitarist Sam Byford, bassist Harry Stokley and drummer Craig McQueen – have spiced ‘Just Another Year’ with suitable diversity. “We all have different influences, from grunge to folk, blues to pop punk and metal. So, we wanted to write a EP that we felt had a little bit of each influence in it,” says Littler . Indeed, from the aching 90’s nostalgia of lead track ‘Inhaling, Falling’  to the riff infused punk of ‘Miles Away’ and the grungey pop rock of the title track, Just Another Year is buoyantly reflective of the band’s broad palette. The band additionally describe themselves as having “British geezer vocals”.

The 5 track offering was produced and engineered by Grant Berry and Sam Thompson of UK pop punk stalwarts Me Vs. Hero, who were heavily involved with the refining process, with Dom recalling that “Sam almost completely changed a whole track 24 hours before going into the recording studio… So that was fun!”

Monday 1st September will also see the quartet premiere their latest video single for their ear-worm of a track ‘She’s Leaving’.

Lucy Mason returns with her beautiful new single ‘3am’, taken from the upcoming debut album