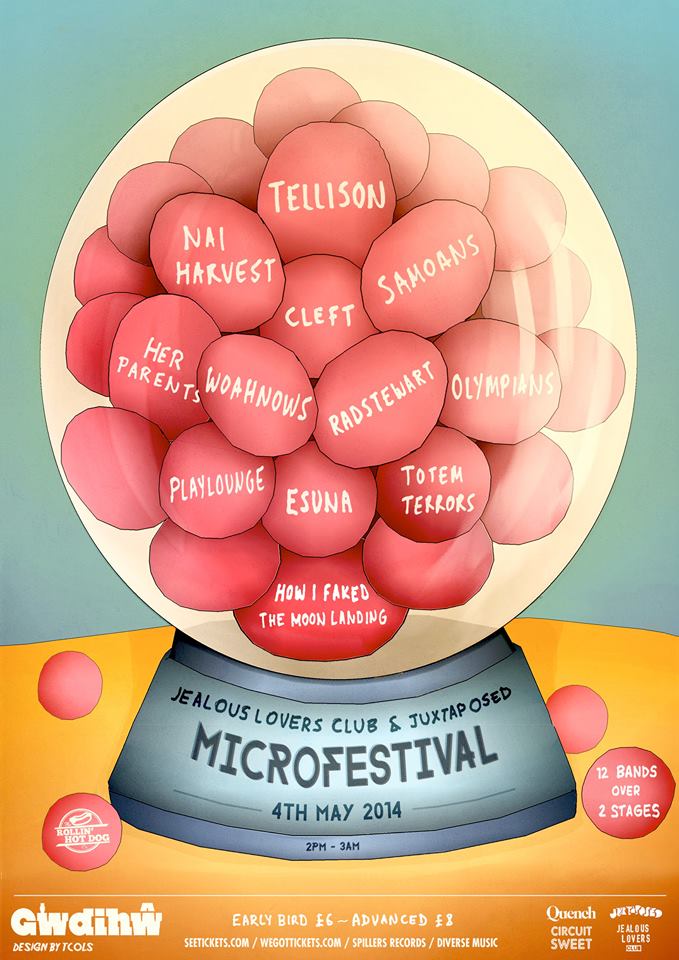 Earlier this year and kick starting the live scene into it’s festival season, we had the pleasure in attending and the honor of sponsoring a brand new MicroFestival. Jealous Lovers Club, the renowned and much loved promoters teamed up with Juxtaposed Club Nights to provide what was one of the best live events this year held at the prolific Gwdihw– in association with Circuit Sweet and Cardiff’s Quench Magazine.

The entire day was nothing but perfection! With 12 acts playing across two stages, all of which adding to the uplifting atmosphere. The day was full of talented artists showcasing their abilities to the venue, each act was another to discover and to fall in love with.

The penultimate act on the Main Stage, and drawing in a large hometown crowd was the phenomenal sounds of Cardiff based quartet Samoans.  No strangers to our site, we were formally introduced to the talent earlier this year when they supported Tera Melos at Cardiff’s Clwb Ifor Bach, another fantastic show hosted by Jealous Lovers Club.  Samoans consist of Dan, Chris, Calvin and Oli. Since forming in 2008 the band have established themselves as one of Wales’ up and coming talents, blending a broad mixture of influences and composing a set of genre jumping, intense, melodic songs. Think Biffy Clyro meets Manic Street Preachers with a math rock blend of Maps and Atlases. Samoans live performance is nothing but energetic and addictive. These musicians kept the crowd entertained, moving and impressed. 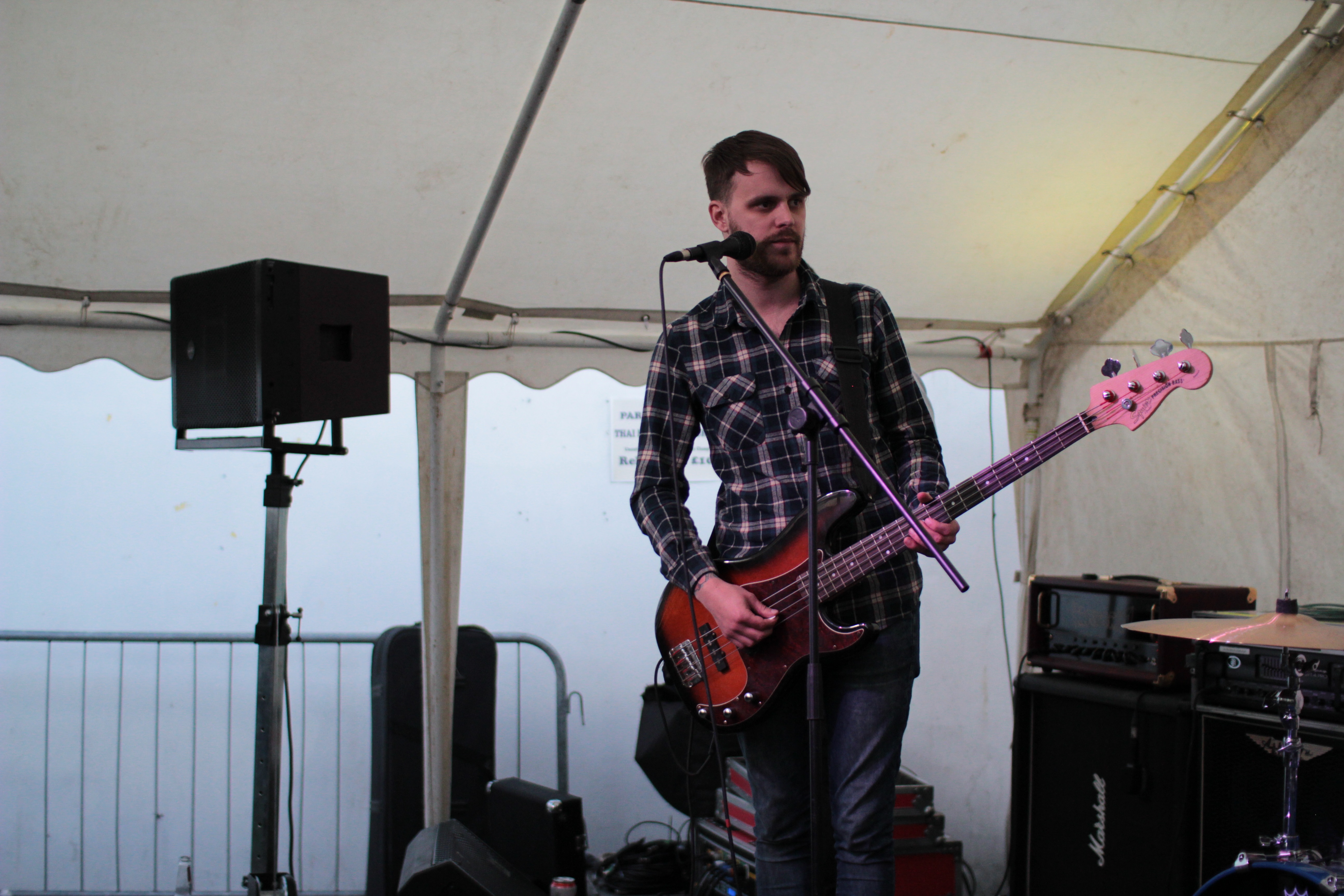 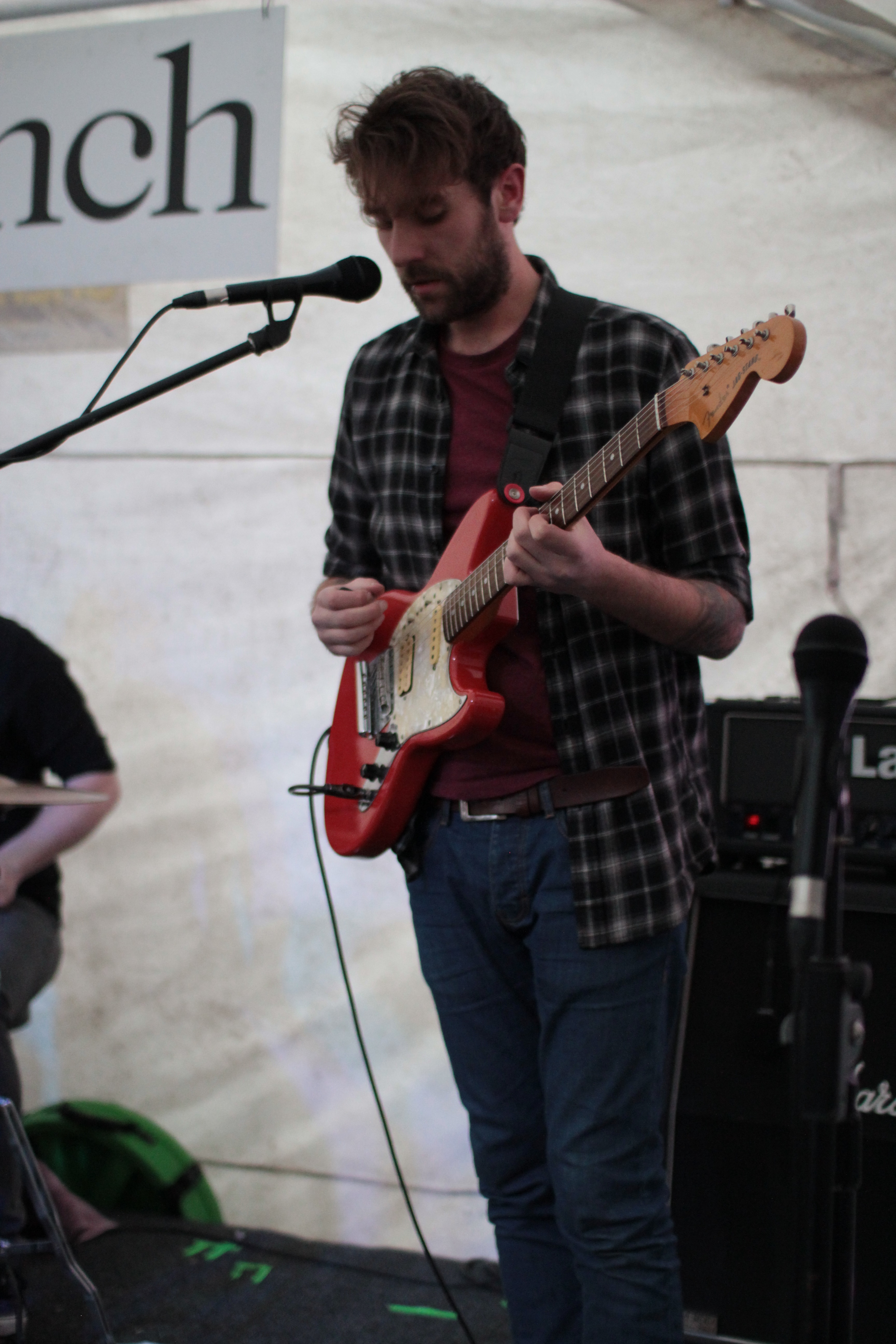 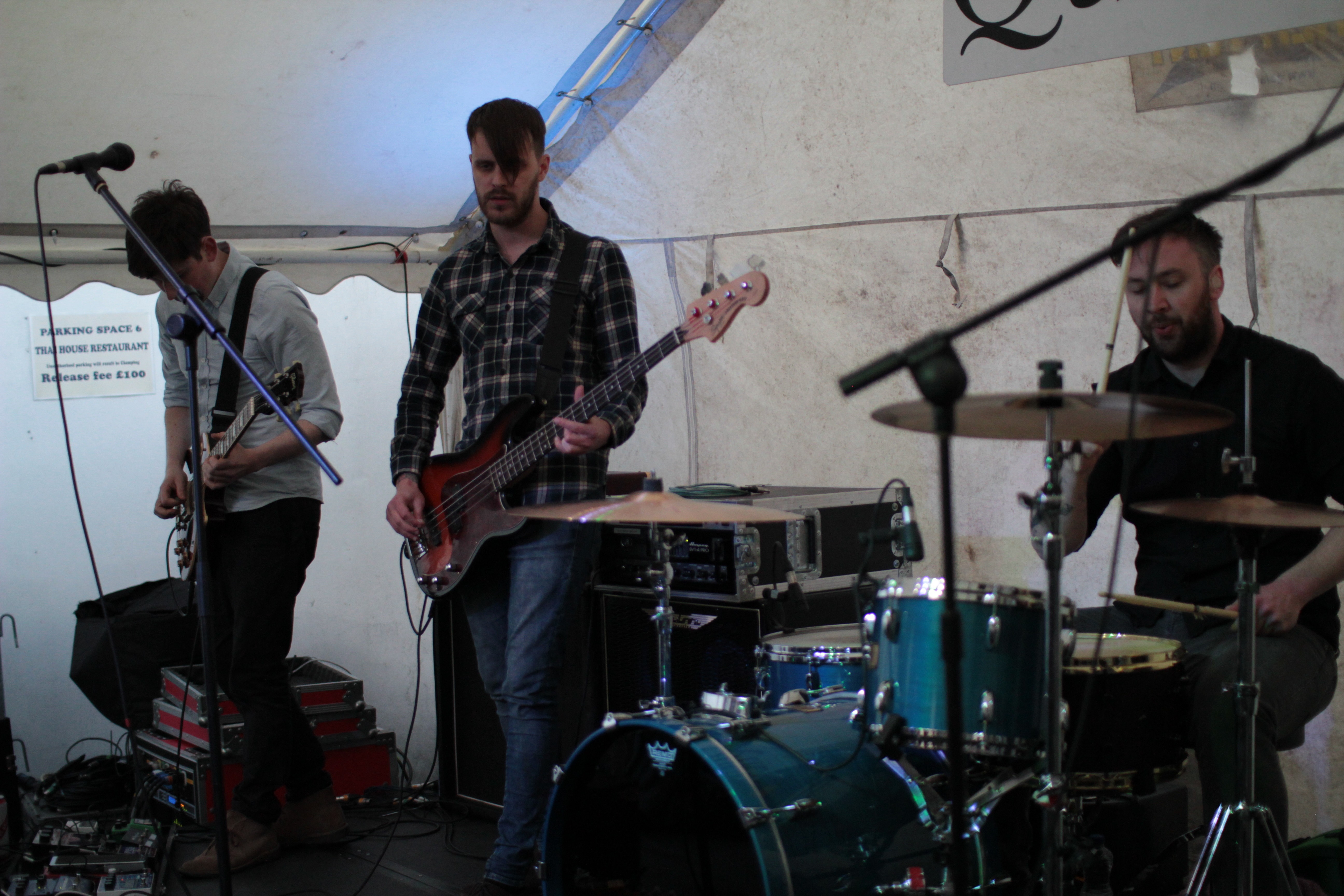 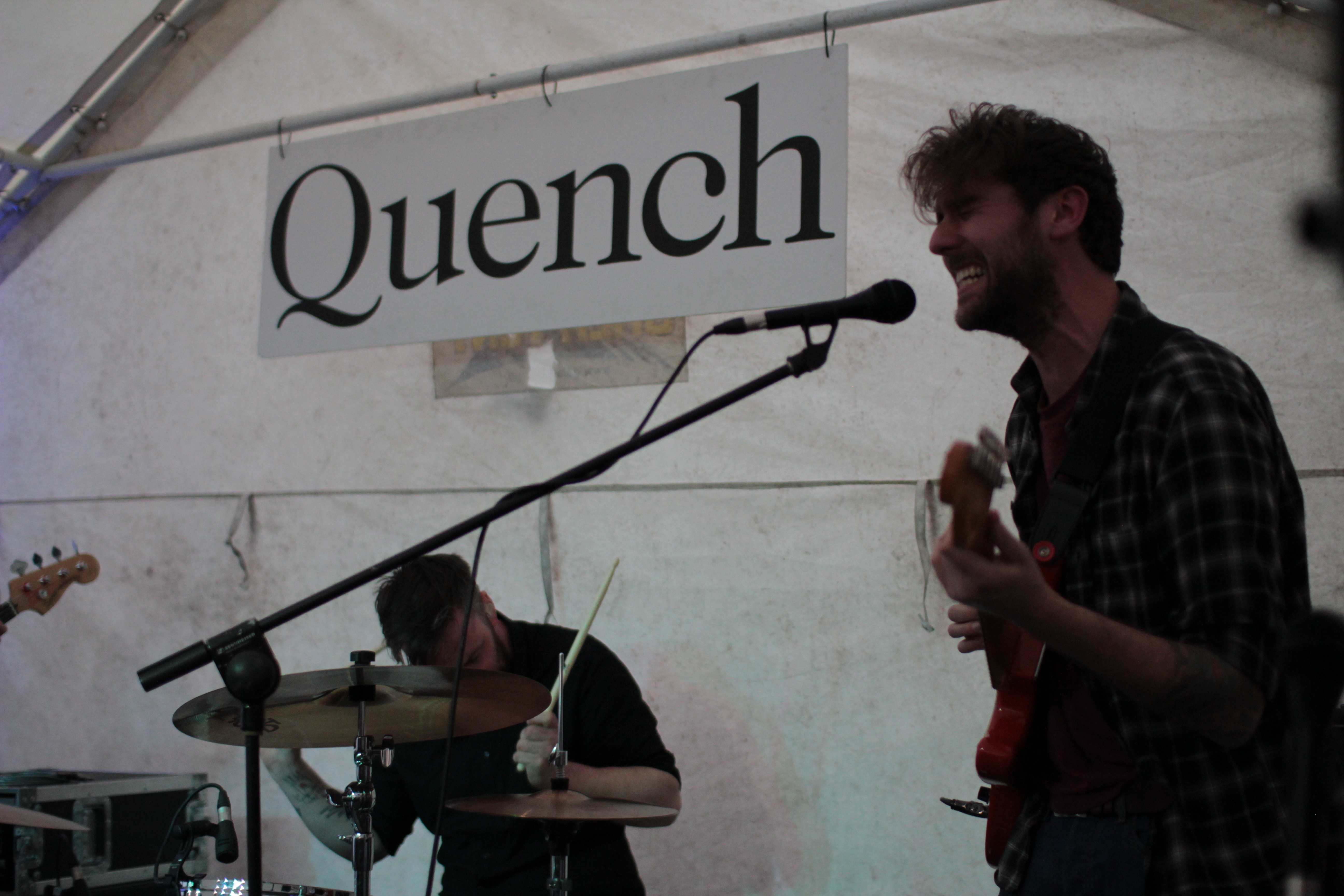 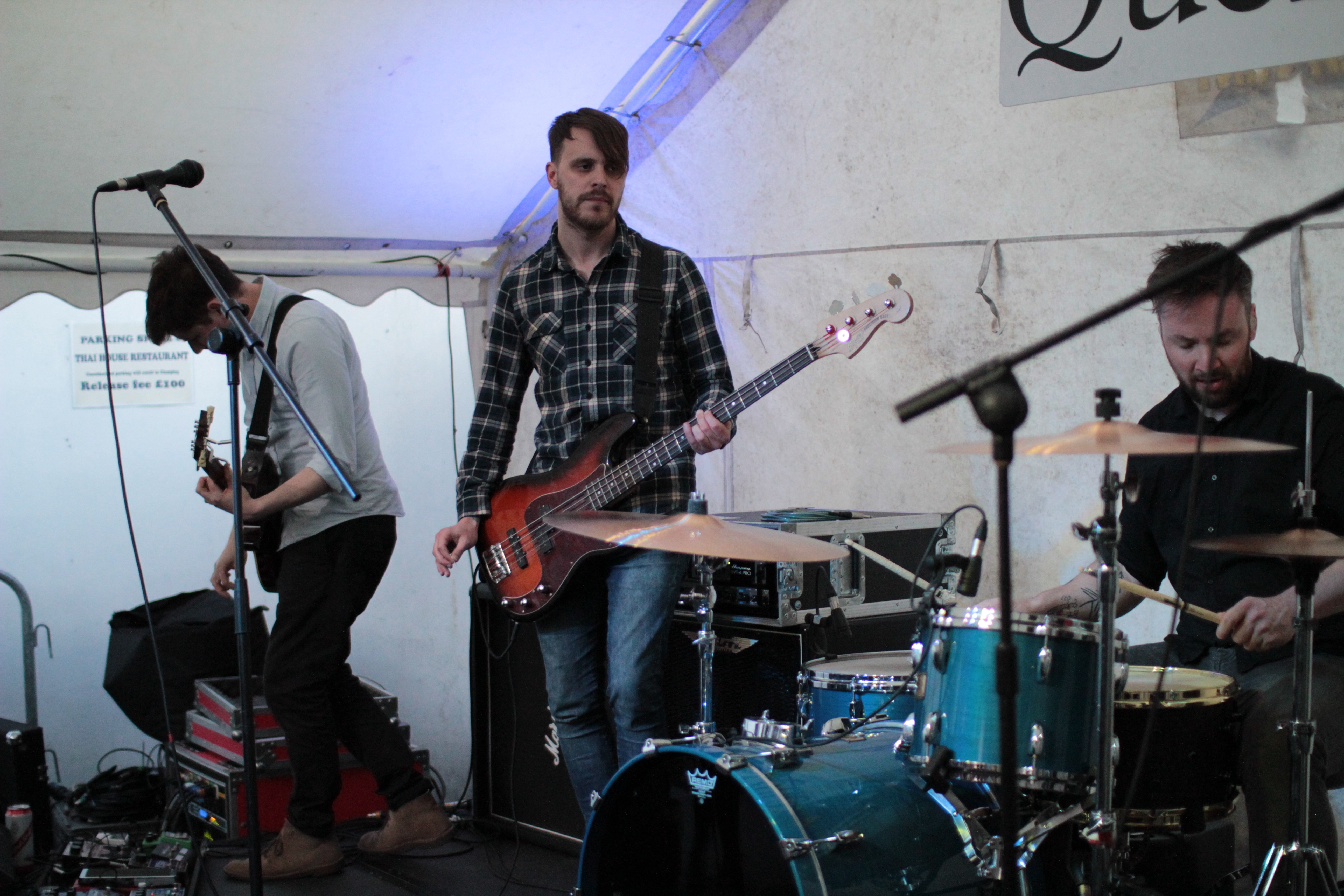 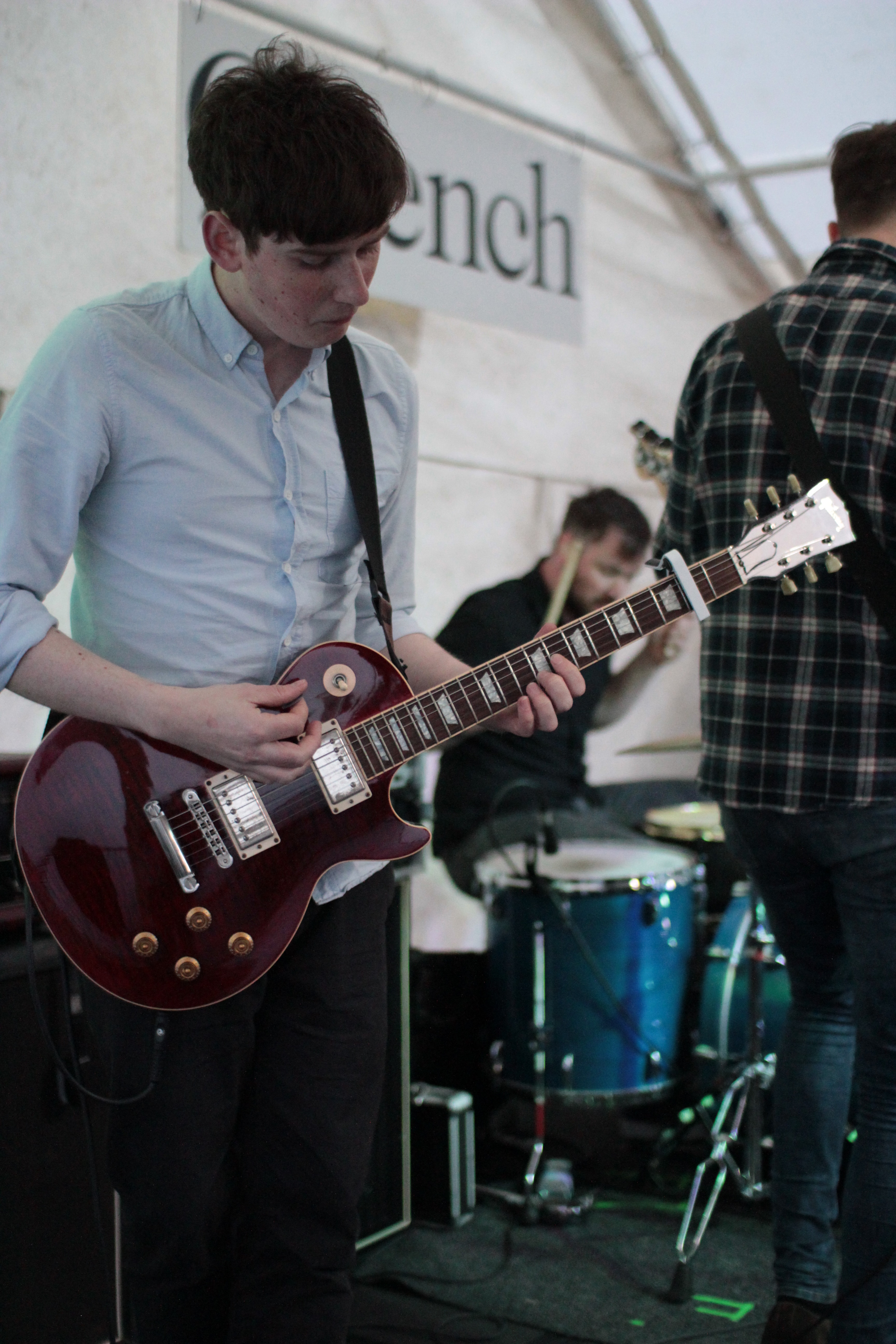 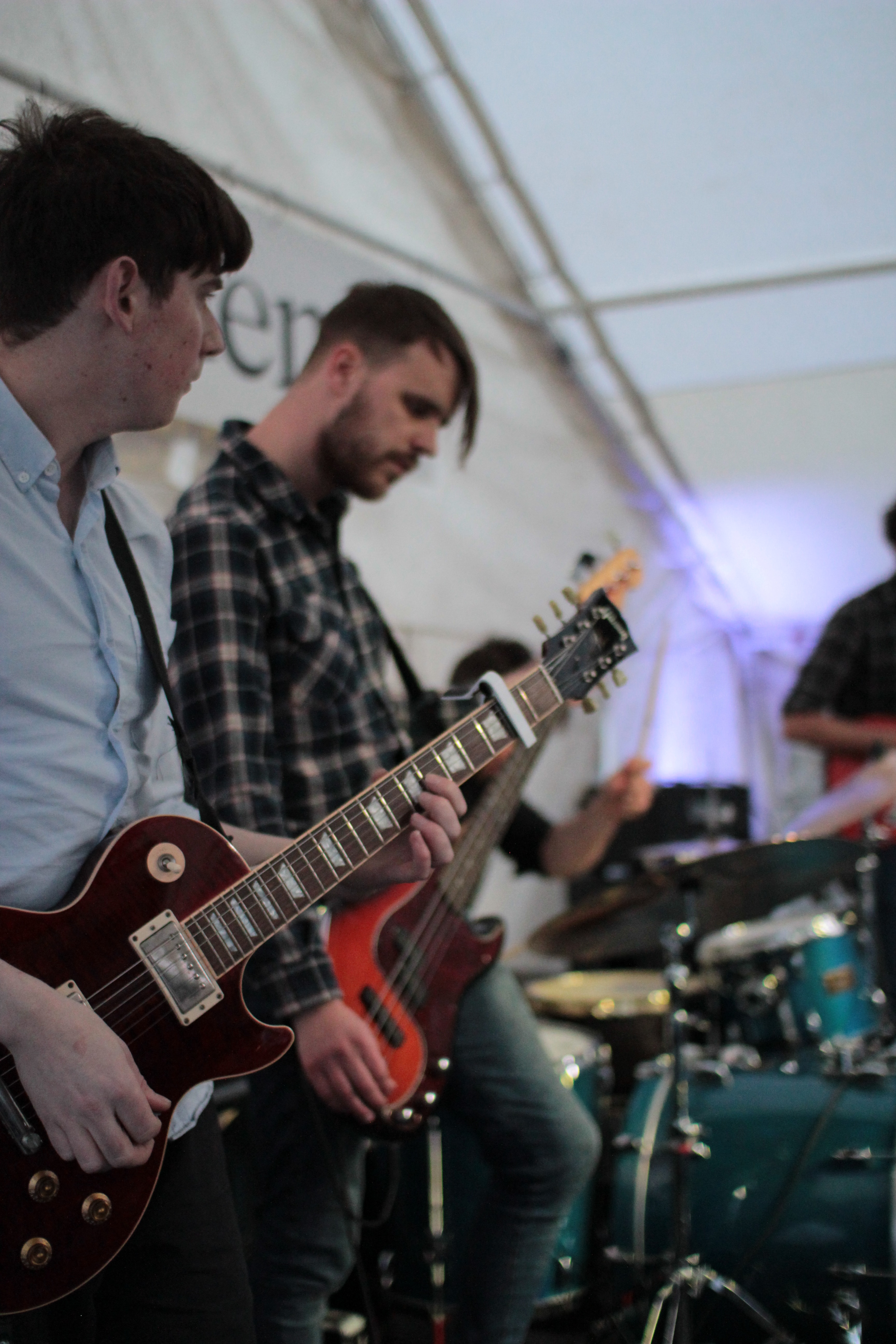 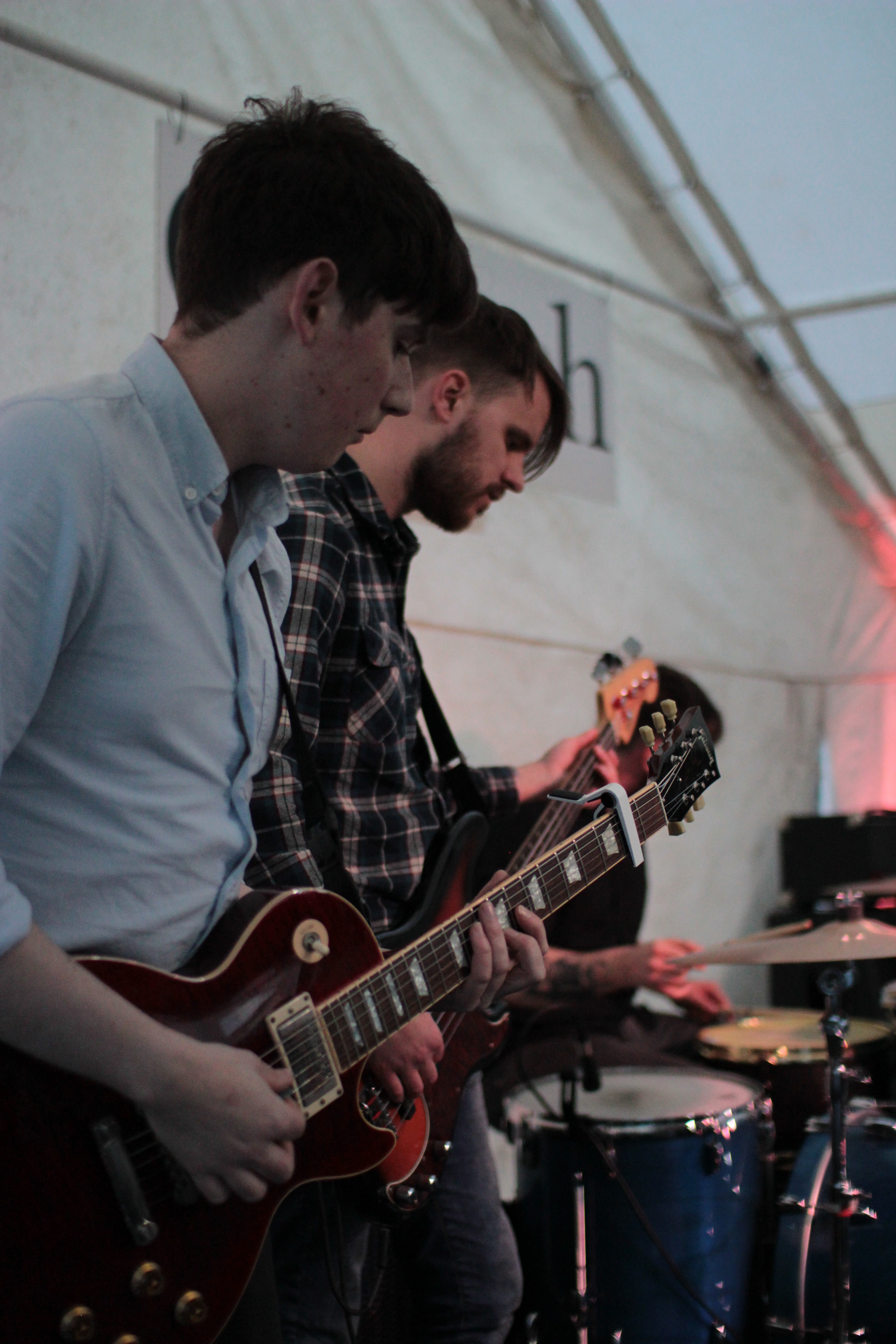 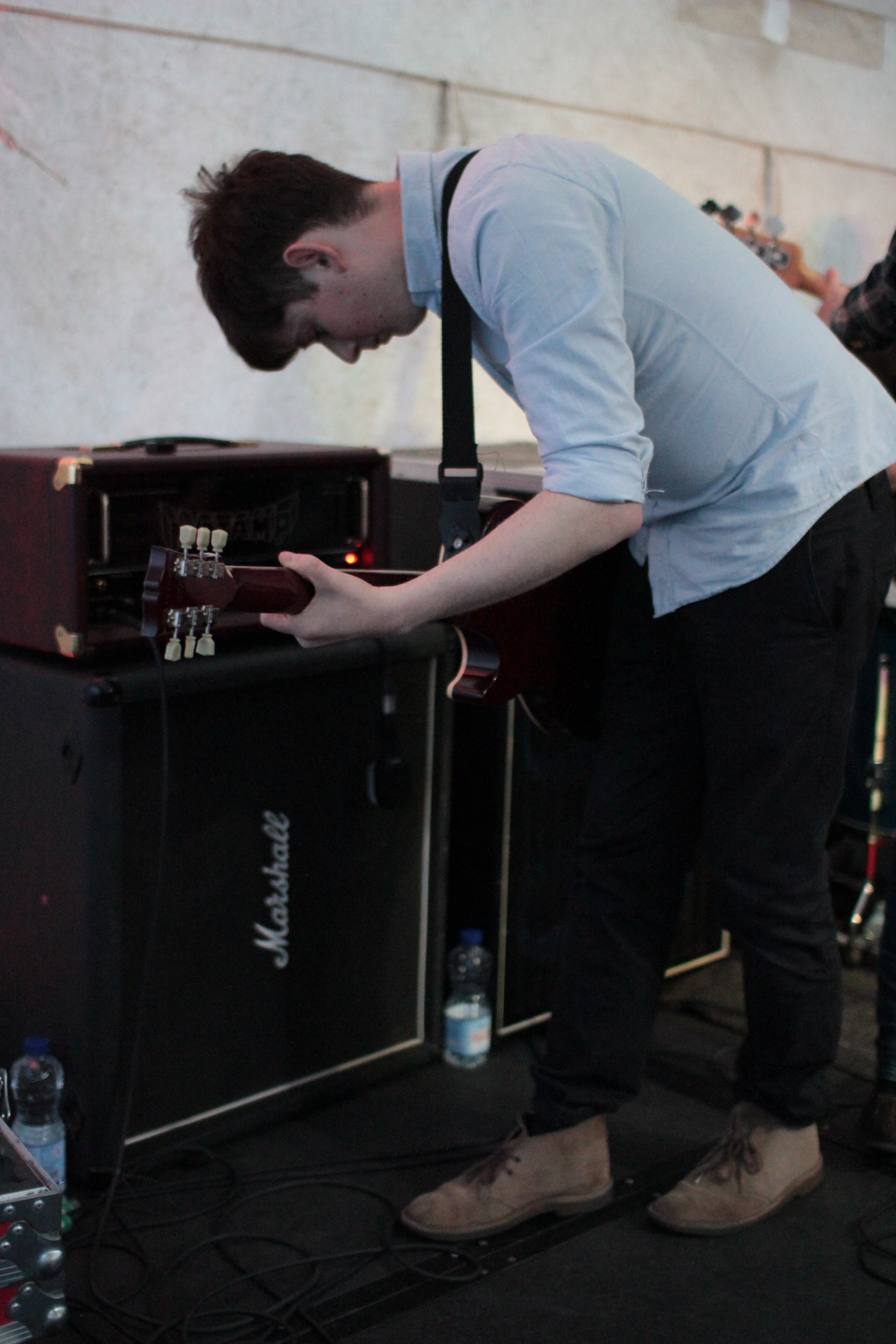 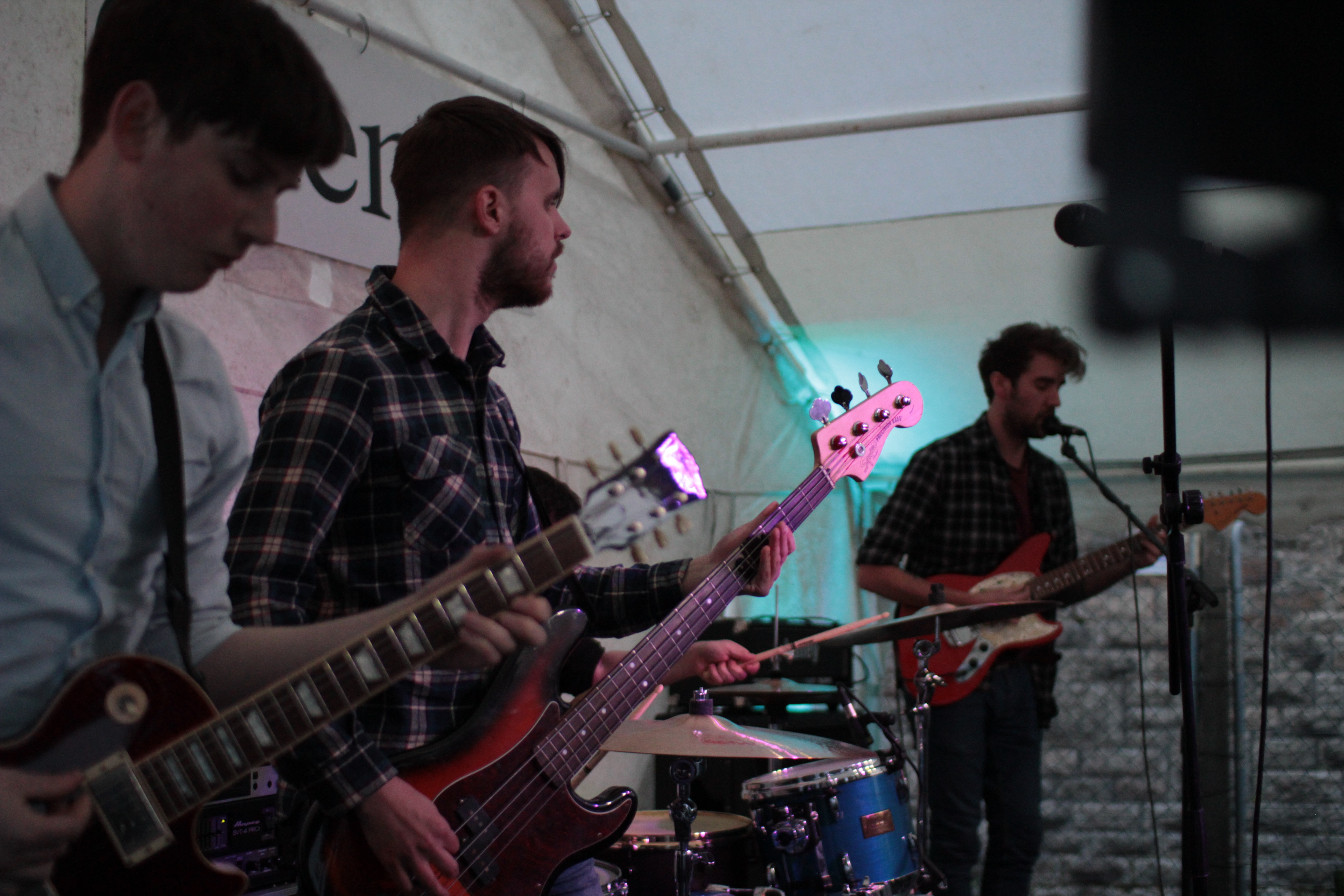 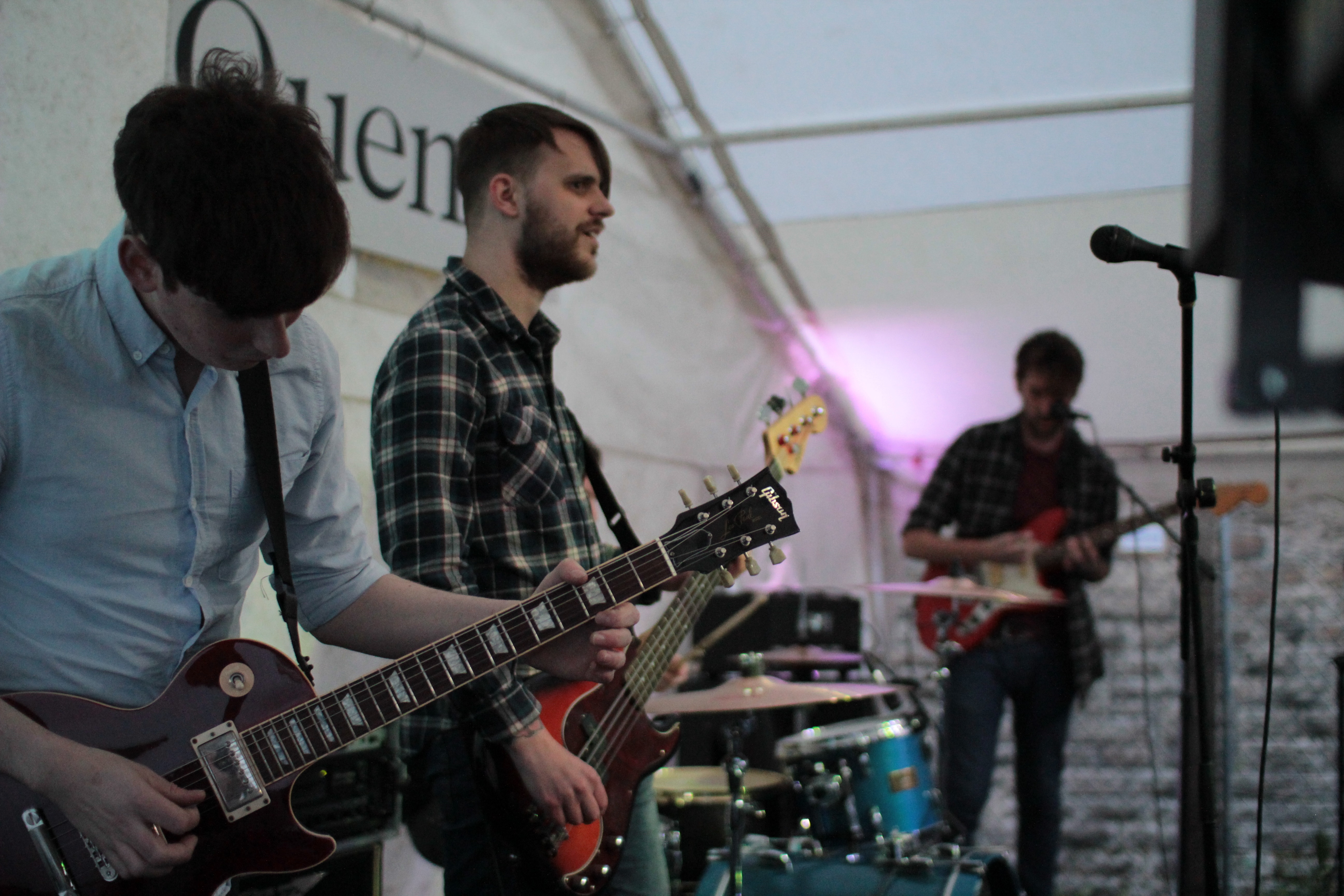 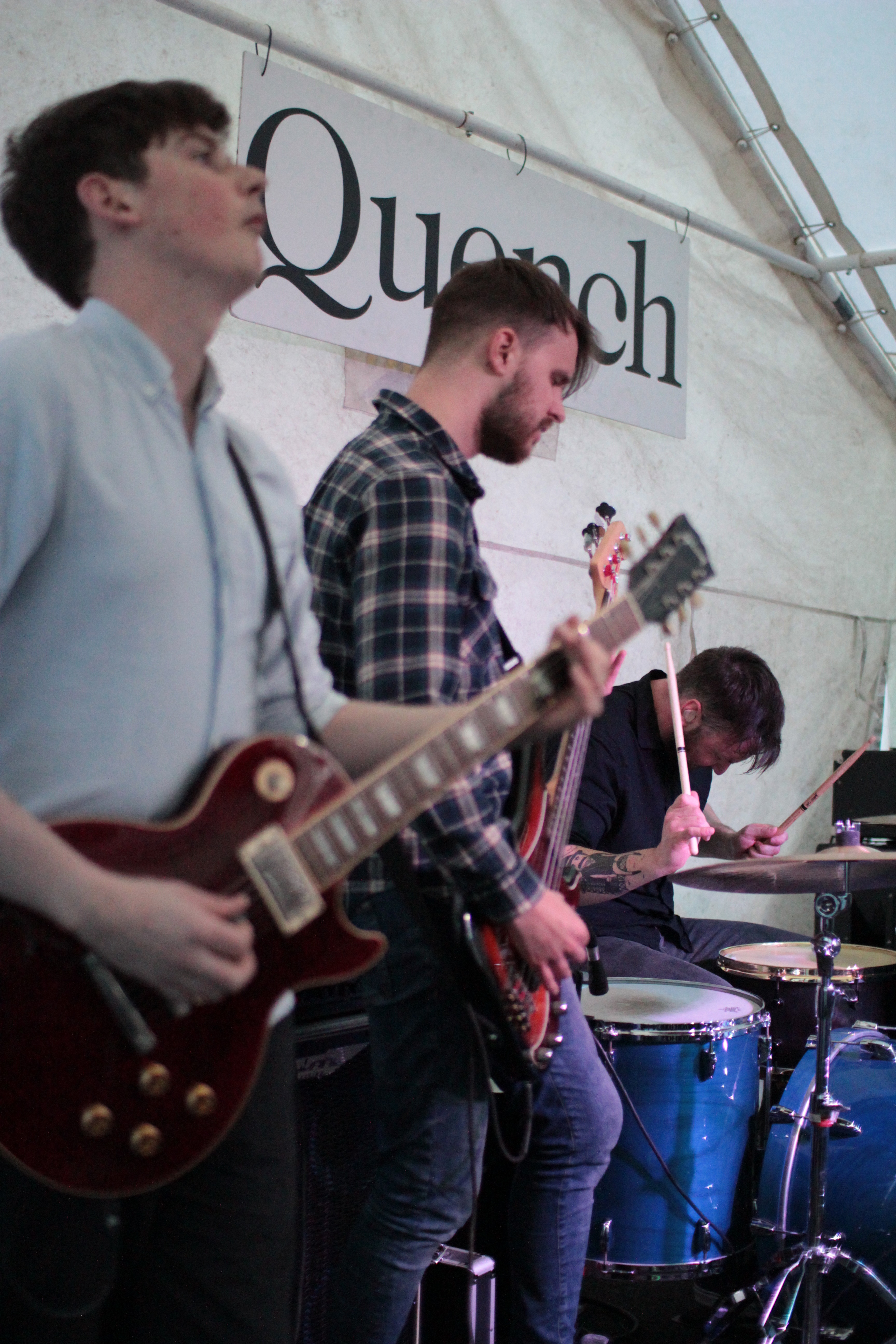 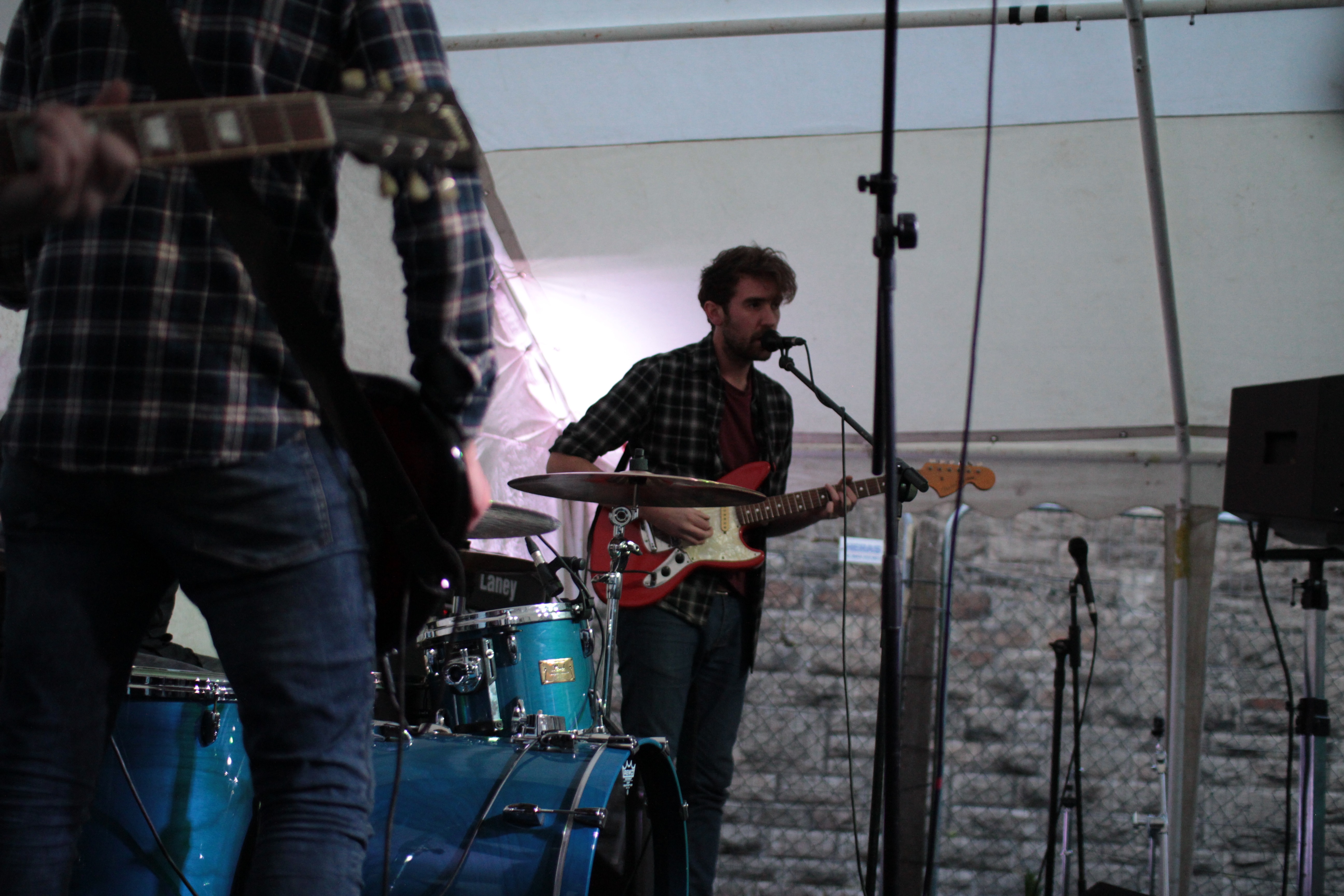 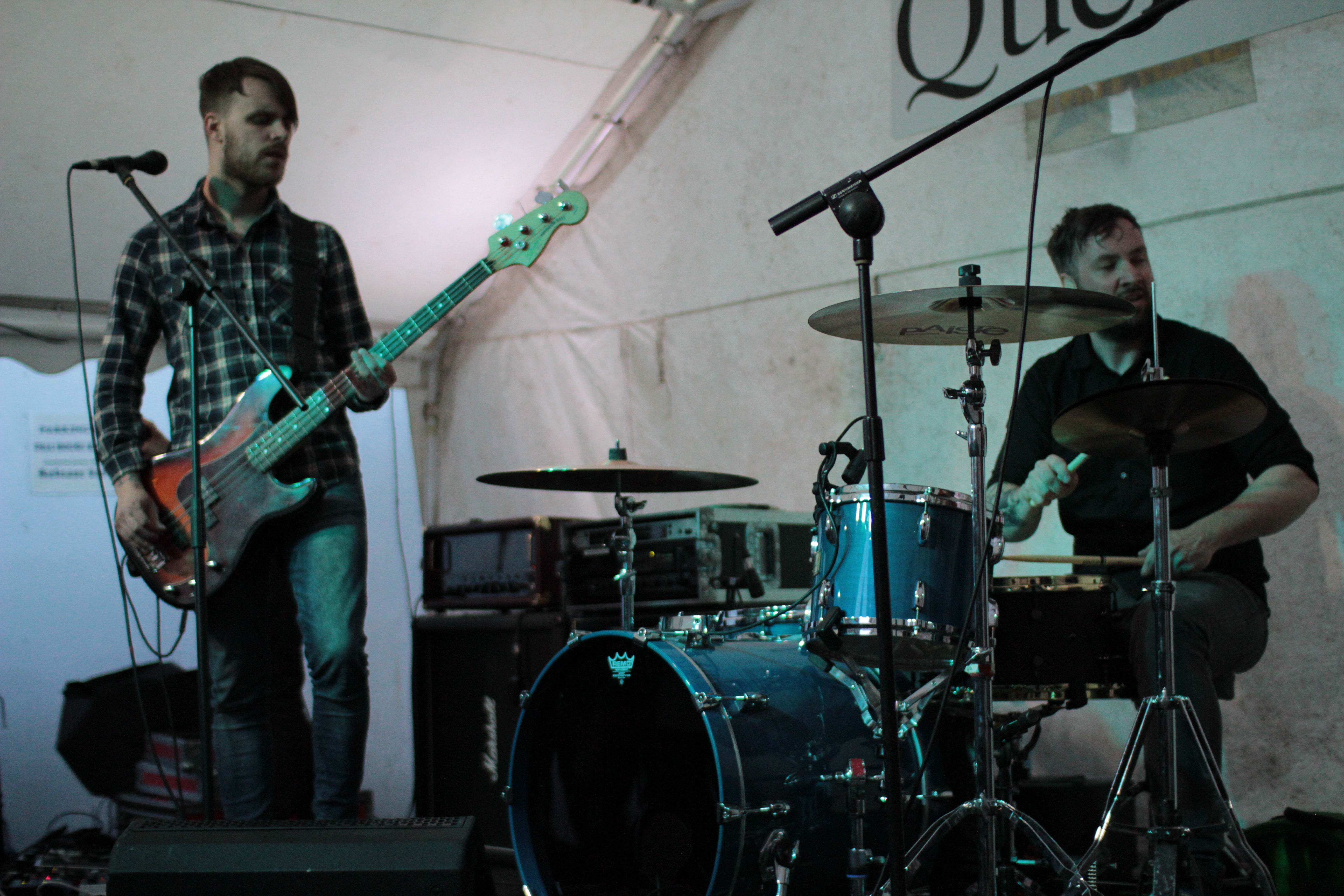 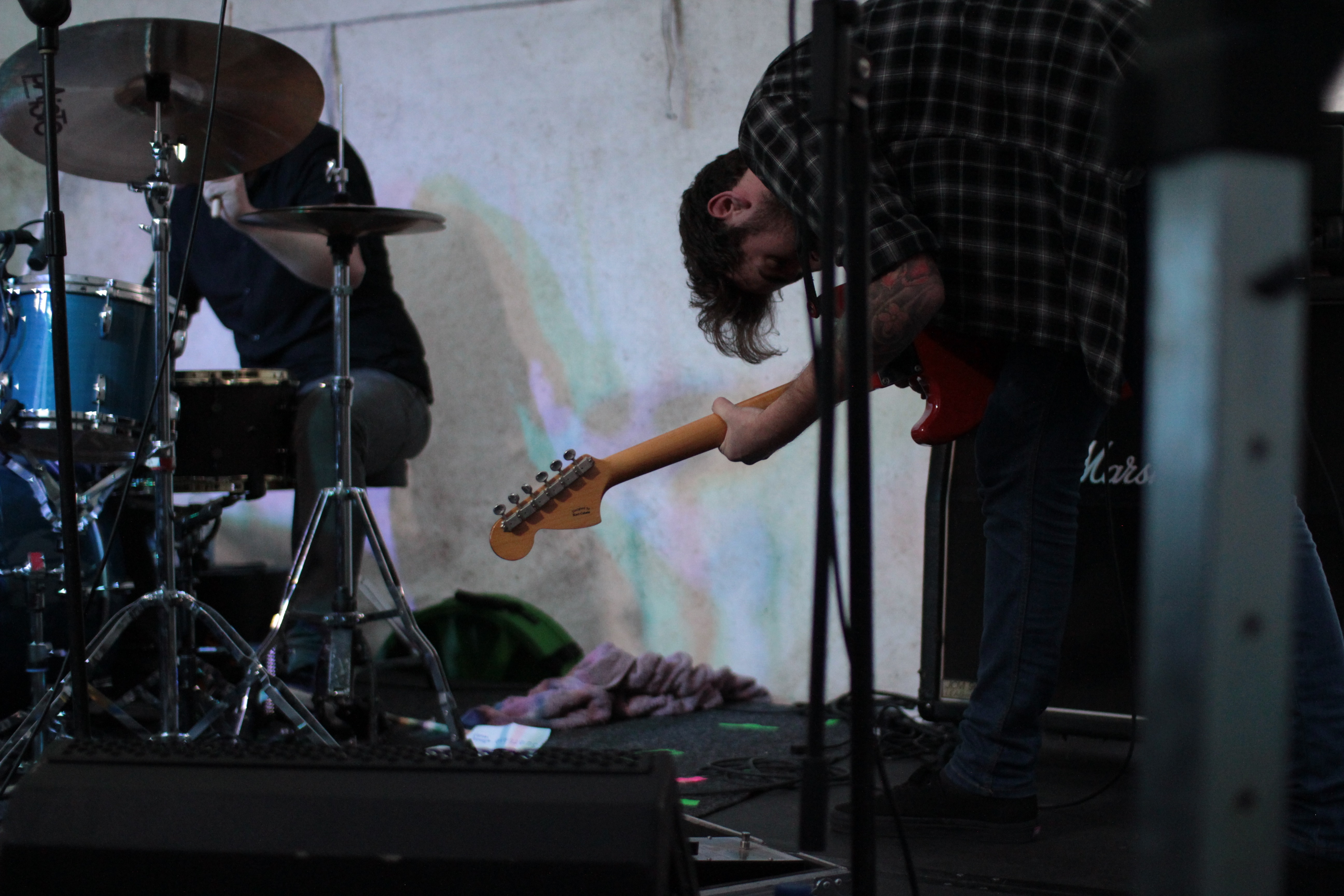 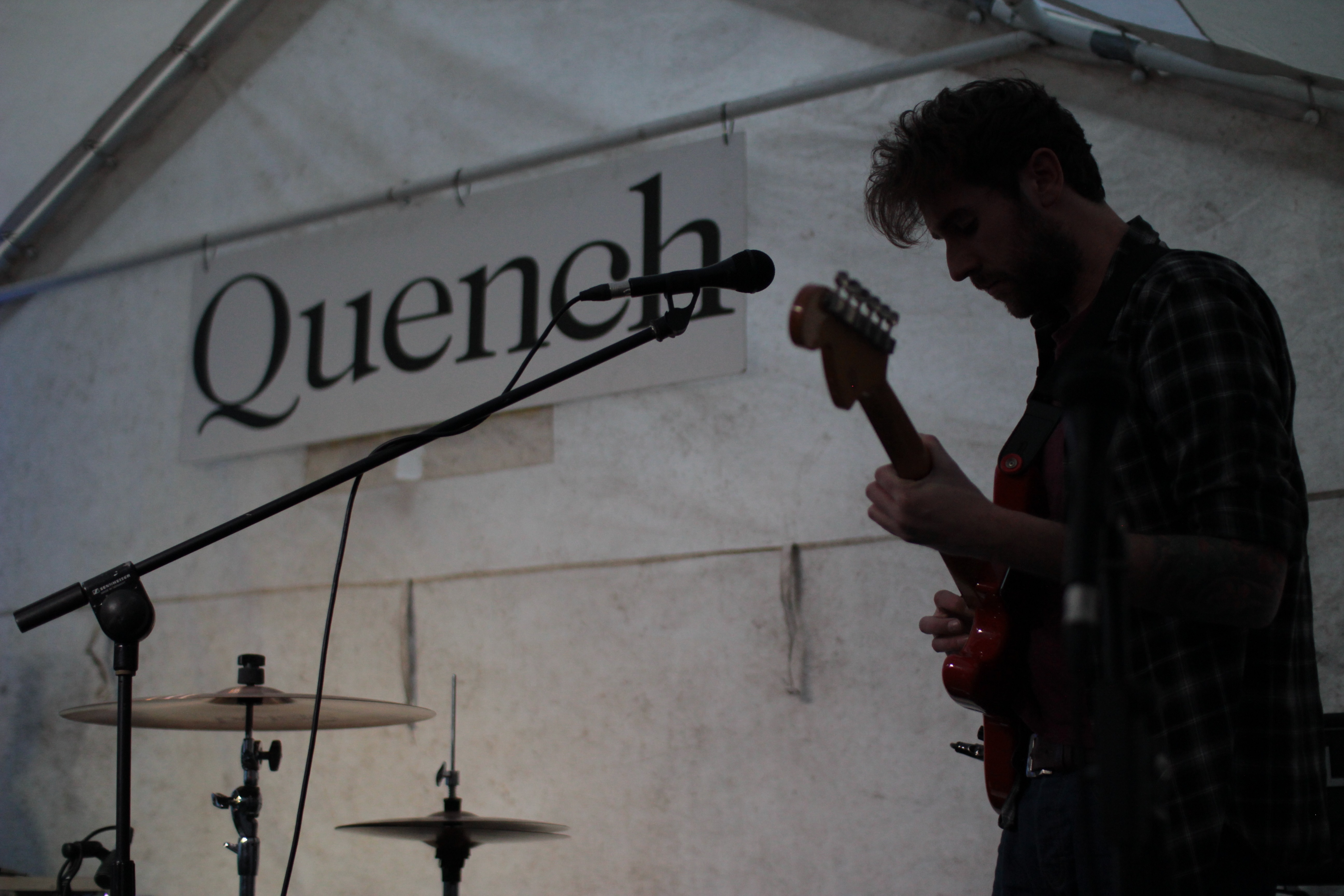 With a little taste of why the crowd was completely captivated by Samoans performance, watch some of their live performance below-

We’ve only got two more artist features to follow but until then make sure you go and check out Samoans, there’s a reason why their having such a rewarding year. And don’t forget to support to show your support to the fantastic guys in Jealous Lovers Club.