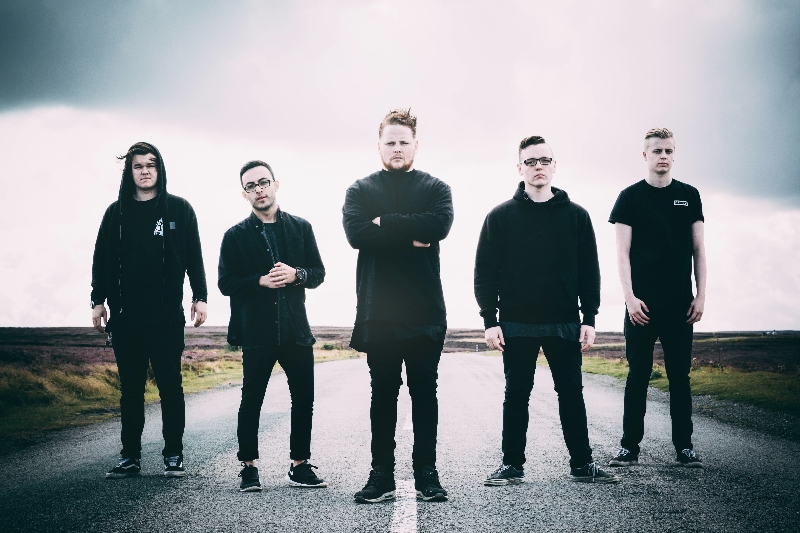 Today we introduce to you Northern melodic hardcore bunch NORTH SEASONS, who will release their debut single ‘Silhouettes’ on 8 September.

Having five very different musical backgrounds, NORTH SEASONS formed to breathe new life into a rather tired scene. The band recently signed with LA based record label Kill/ Hurt Recordings, after they gained attention in their local scene.

With a new single release and a UK tour schedule to announce shortly, along with the details of their eagerly anticipated debut self-recorded EP, this quintet’s ultimate dream is to take heavy music into the heart of the mainstream. Having recorded this single, along with their debut EP in their bedroom, they have undoubtedly made a very promising start.

‘Silhouettes’ left Kerrang Radio’s Alex Baker stating “If you like your riffs, if you like your guttural roars, there’s no doubt in my mind that this is going to blow your brain to bits!”, so get ready!

You can watch the preview for the video of new single ‘Silhouettes’ below.

‘Silhouettes’ is released on 8th September 2014 via Kill/Hurt Records.