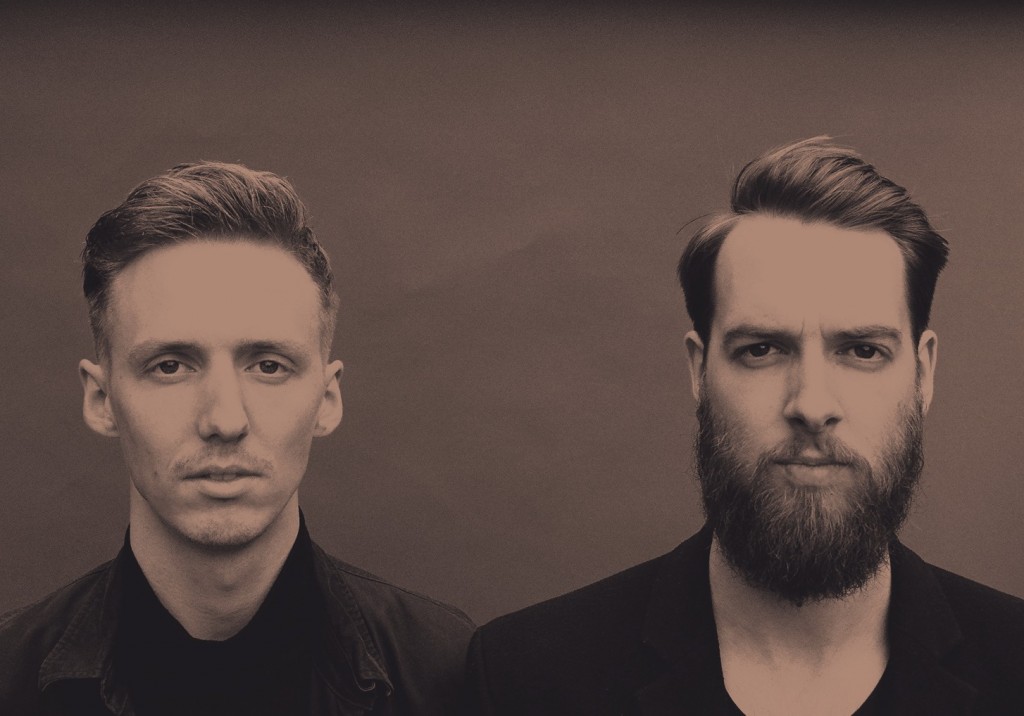 FALLEN REMIX OF ‘WARM ON A COLD NIGHT’:

Honne will release their debut single, ‘Warm On A Cold Night’, on September 1 via Super Recordings (the Raffertie-run label behind early tracks from the likes ofAlunaGeorge and Bondax). Further remix plans and news of the duo’s first ever live shows will be announced soon, whilst a Fallen remix of ‘WOACN’ is available to stream now.

“Ok, it’s 3.17 AM. You’re tuned in with your main man, Tommy Inglethorpe. This next song’s gonna keep you warm on a cold, cold night. So if you don’t got a lover, just close your eyes. And listen, to Honne.” Introduced by a late-night, US Radio DJ, this is the immediate and immersive world of Honne: a soulful electronic duo who’re in fact from Somerset and Wiltshire via Bow. Singer Andy met producer James on their first day of University, where they immediately hit it off. Slowly they set about developing their sound and production skills, before a trip to Japan instilled the idea of Honne: a Japanese word for “True Feelings” with no Western equivalent, describing the contrast between what one really thinks, and what they project to others. It proved a perfect fit for songs which frequently address private passions, and their playing out in public.

Warm, sensual but full of groove, Honne’s first single, ‘Warm On A Cold Night’, feels inspired by the intricate productions of Frank Ocean, the smooth R&B of Inc., and more vocal-led, classic Soul artists such as Bill Withers. It’s a beguiling and romantic mix,  lyrically tracing the journey of two people running away together, and giving everything to one another. Further contributing to the night-time atmospherics, Honne wrote the song in the dark, in under two hours, and between jobs teaching music in schools (James would frequently write chord progressions whilst waiting for students to show up). The results are evocative and escapist, in stark contrast to Honne’s more DIY, homespun productions (the sample of the American DJ in the opener is in fact the pair’s housemate, who made him up).