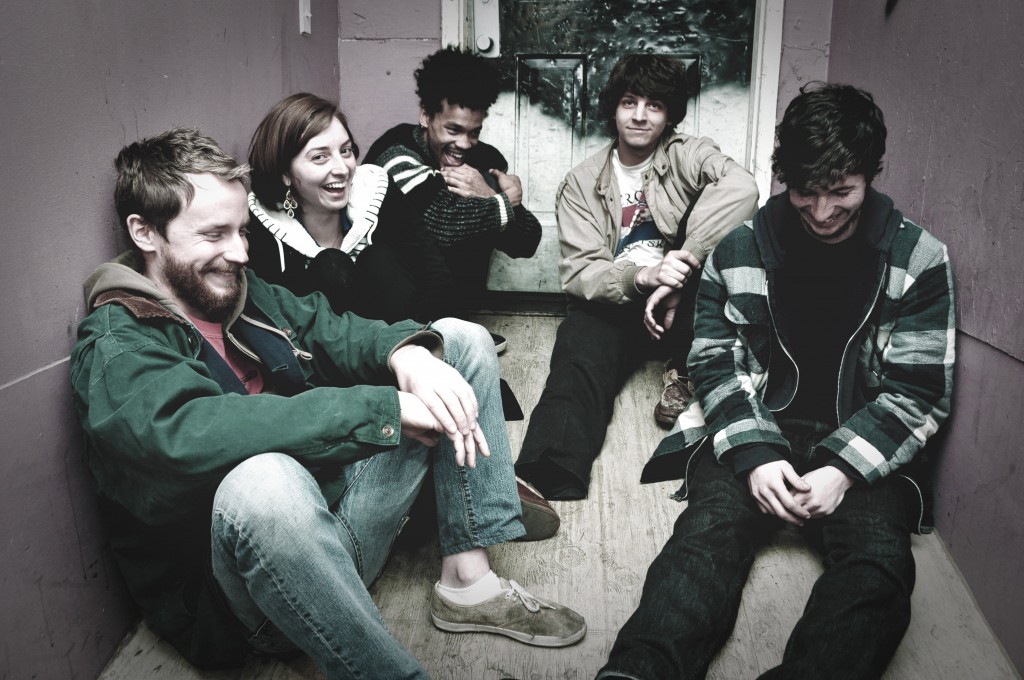 New Orleans’ Glish have been making a new for themselves throughout the South as one of the regions absolute best shoegaze bands since their inception in 2011. After several self released EPs and last year’s split 7″, the band are getting ready to release their full length debut, Glish on November 4th via Texas Is Funny Records (Vetter Kids, Ex-Breathers, The Hawks (of Holy Rosary)). The band are currently on the road ahead of the release, but Wondering Sound have premiered the album’s first single, “Stu Hunkington,” stating…

“Throughout the glorious, roaring “Stu Hunkington,” huge, caramel waves of guitar crash into beautiful, distant vocals. Occasionally, the sound warps — to fantastically jarring effect — but it finds its feet again quickly and continues to rush forward. Think a worked-up Slowdive or super early Lush, and you’re getting close.” – Wondering Sound

Glish offers enormous walls of whirring shoegaze distortion that blend with sugary sweet melodies to create something dreamy and beautiful while retaining a crushing yet tranquil heaviness that can only come from a band that truly understands their sound and where they are headed. The band’s surging shoegaze blends with power pop and fuzz punk for a spiraling surge of noise pop brilliance that sounds big without glossy production.