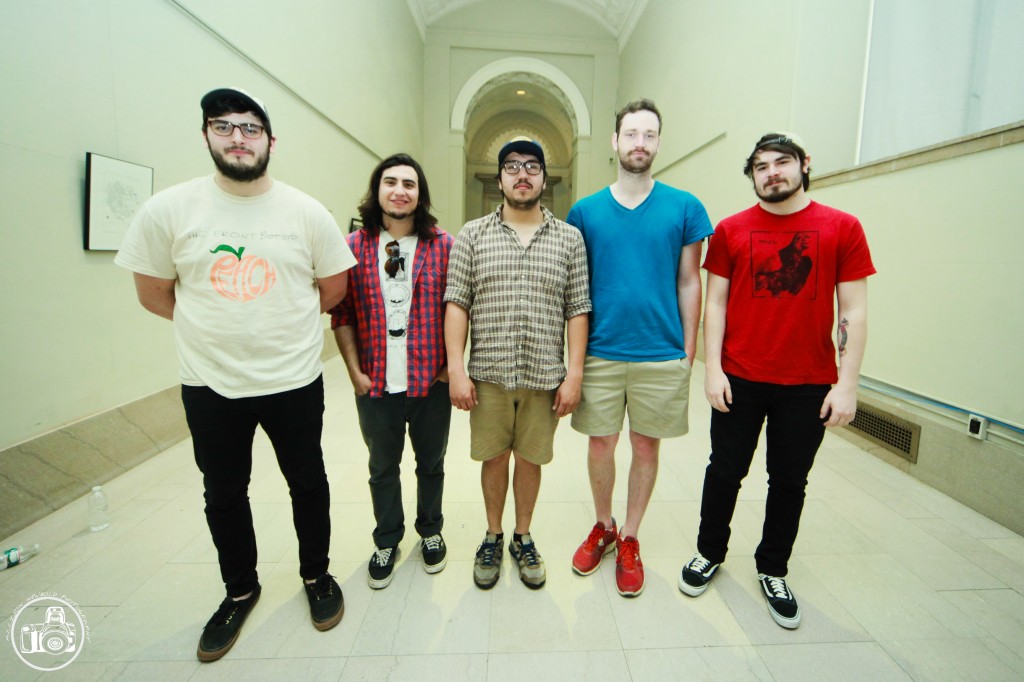 Tour Dates with Empire! Empire! (I Was a Lonely Estate) announced

Count Your Lucky Stars are excited to announce the full length debut from Nashville emo quintet Free Throw. After two highly revered EPs, the band will release Those Days Are Gone, a catchy record filled with hooks and anthemic songwriting that draws from emo’s historic past and present. In anticipation of the album’s September 16th release, the band have debuted the records first single, “Two Beers In” today via Absolute Punk, who claim Free Throw “will become your new favorite band” describing the single, “Cathartic and melodic, the song will cut right into your core and will refuse to leave your head.”
Pre-orders for Free Throw’s Those Days Are Gone LP are available HERE.
Free Throw are headed out on tour with labelmates Empire! Empire! (I Was a Lonely Estate) beginning September 16th in Nashville and wrapping up on October 29th in Baltimore. Check out a complete list of dates below and be sure not to miss them!

Say hello to Tennessee’s Free Throw, their songs will be stuck in your head for days and days.  Free Throw hail from Nashville, TN- a city best known for its world famous country scene, where the five-piece have carved out a niche of their own with a sound that better calls to mind that of Hot Water Music mixed with The Get Up Kids and Taking Back Sunday than Taylor Swift or The Civil Wars.  With pop and punk sensibilities and heart-on-their-sleeve lyrics, Free Throw feel like that reliable friend who knows exactly when you need a night out to let loose.

This Will Destroy You Premiere New Track ‘Invitation’