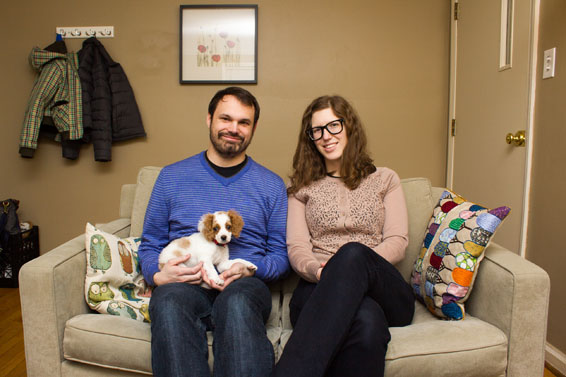 Empire! Empire! (I Was A Lonely Estate) Stream New LP You Will Eventually Be Forgotten
via Interview Magazine

Empire! Empire! (I Was a Lonely Estate) are streaming their sophomore full-length You Will Eventually Be Forgotten in full today via Interview Magazine.  The record comes out August 19, 2014 via Topshelf Records and Count Your Lucky Stars Records and is currently available for pre-order.  Downloads will also be available for a special rate of $5 via the Topshelf Bandcamp and Count Your Lucky Stars Bandcamp from this Friday until next Tuesday.

NPR said the record is “worth the long wait” and Stereogum called it “a small-scale epic that sounds like a pleasing midpoint between the Get Up Kids and early Built To Spill.”  Wondering Sound joined in to praise the record as well, adding “Songs are so rich in detail they feel more like short stories, the perfect complement to the band’s searching, moving music”.

Listen to You Will Eventually Be Forgotten

A companion graphic novel to the new full-length, titled Ribbon, will also be released on August 19th.  Illustrated by artist Ben Sears, known for his work with bands such as La Dispute, Andrew Jackson Jihad, The Wonder Years and countless others, Ribbon tells the stories behind the songs in eleven chapters of gorgeous imagery.  You Will Eventually Be Forgotten may have taken half a decade to complete, but it was absolutely worth the wait.  Every track on You Will Eventually Be Forgotten is a hallmark of the vivid storytelling that makes each Empire! Empire! song feel like a carefully handcrafted gift unique to the listener.

If the “emo revival” had royalty, Keith and Cathy Latinen of Empire! Empire! (I Was a Lonely Estate) might well be the genre’s king and queen.  Hailing from the tiny town of Fenton, Michigan, what began as a solo project in 2006 for Keith has since grown to include Cathy and into a full-time gig. Between Empire! Empire! and their label, Count Your Lucky Stars, which was early to champion bands such as Into It. Over It. and Foxing, the husband/wife duo have been instrumental in bringing the sound back.  Now the duo is poised to take an even bigger role in things, with the release of their their second full-length and upcoming Fall US tour with label mates Free Throw coming shortly (all tour dates below).