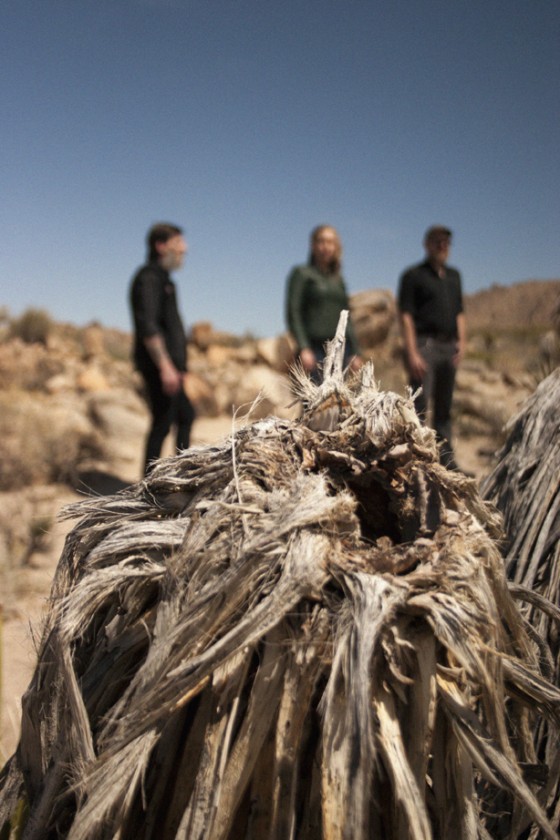 As the Ouroborean creative cycle of Seattle’s Earth circles into its twenty-fifth year, the band prepares to unveil their glorious new full-length studio LP, Primitive And Deadly, the album shall be released in less than two weeks through Southern Lord.
With some of the most massive and straightforward rock movements in the band’s continuing evolution, and featuring the first vocal contributions since their seminal 1996 Pentastar album, Primitive And Deadly is undoubtedly a standout release in Earth’s impressive catalogue. With founding guitarist Dylan Carlson weaving his slow-motion, organic dirges throughout the amazingly restrained percussion of his longtime cohort Adrienne Davies, the duo are here joined by bassist Bill Herzog (Sunn O))), Joel RL Phelps, Jesse Sykes and the Sweet Hereafter) and additional guitarists Brett Netson (Built To Spill, Caustic Resin) and Jodie Cox (Narrows). Rabia Shaheen Qazi of Rose Windows lends her angelic voice to the album’s third composition, “From The Zodiacal Light,” as heard in recent weeks, while the fifth track, “Rooks Across The Gate” and second track, “There Is a Serpent Coming,” feature evocative vocal contributions from Mark Lanegan previously of Screaming Trees, Queens of the Stone Age, Mad Season and more. The lyrics for “Rooks…” were written by Dylan Carlson and the lyrics for “Serpent..” by Lanegan.
A brand new trailer featuring audio clips of “Rooks Across The Gate” featuring Lanegan’s vocals, the instrumental LP-opening track, “Torn By The Fox Of The Crescent Moon,” a session of photos of Earth in the secluded desert landscape of Joshua Tree, California, the entire inner and outer layouts of the Primitive And Deadly cover by Samantha Muljat and more has been published in advance of the album’s looming released date.
VIEW THE ALBUM TRAILER

Open-minded music fans the world over have long praised Earth’s pioneering and visionary delivery of their slow-motion anthems from the Sub Pop albums of the early 1990s, to their more Americana-inclined direction of the early 2000s and beyond. Now, nearly two-and-a-half decades into their musical evolution, the band prepares to release Primitive And Deadly, a truly epic, diverse collection of songs which flow seamlessly, and while revisiting some of their earliest works, the album also explores massive new sonic territories for Earth. The foundation of the record was laid in the mystic desert high lands of Joshua Tree, California at Rancho de la Luna where the band recorded after hours of meditation on each track’s central theme. Upon returning to Seattle these were edited, arranged and expanded upon at Avast with the help of long-term collaborator Randall Dunn (Sunn O))), Wolves In The Throne Room, Eagle Twin).
http://www.thronesanddominions.com
https://www.facebook.com/thronesanddominions
http://www.southernlord.com
http://twitter.com/twatterlord
http://southernlord.bandcamp.com
http://www.facebook.com/SLadmin

Shambles In A Husk release ‘Medications’! 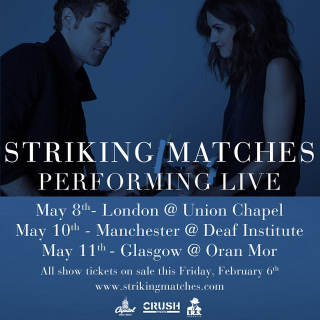