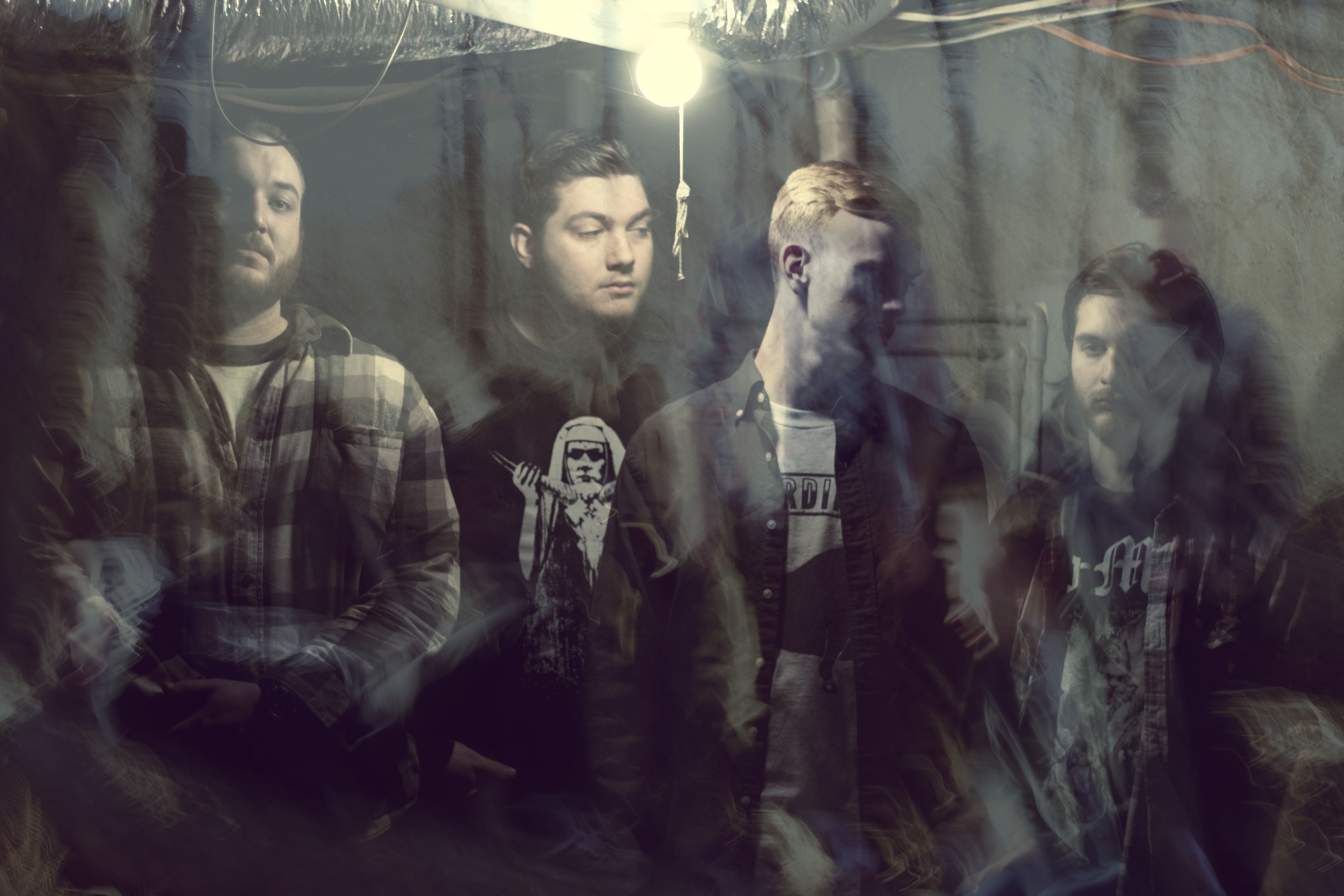 Springfield, Missouri’s DREAM RITUAL are a rare breed of rock band.  With their towering and undeniably grungy sound, the band takes the best elements of the ’90s and combines them with a contemporary influence, achieving a dynamic style all their own.

Clocking in at just over 27 minutes, DREAM RITUAL‘s self-titled monster of an EP features six songs of finely honed heavy rock and post-hardcore.  The release is bursting with brooding build-ups, pulsating grooves, and explosive choruses that channel shades of Siamese Dream through hints of the band members’ hardcore backgrounds.  It’s hard to believe that this impressive and fully-realized vision is the band’s debut.

With their EP due out October 28th via 6131 Records, DREAM RITUAL are poised to grab listeners’ attention, hypnotizing them with undeniable hooks and groove-laden riffs.

In anticipation of the release, DREAM RITUAL have teamed with BrooklynVegan to premiere “Hamptons” from their self-titled EP, available to stream at the link below.