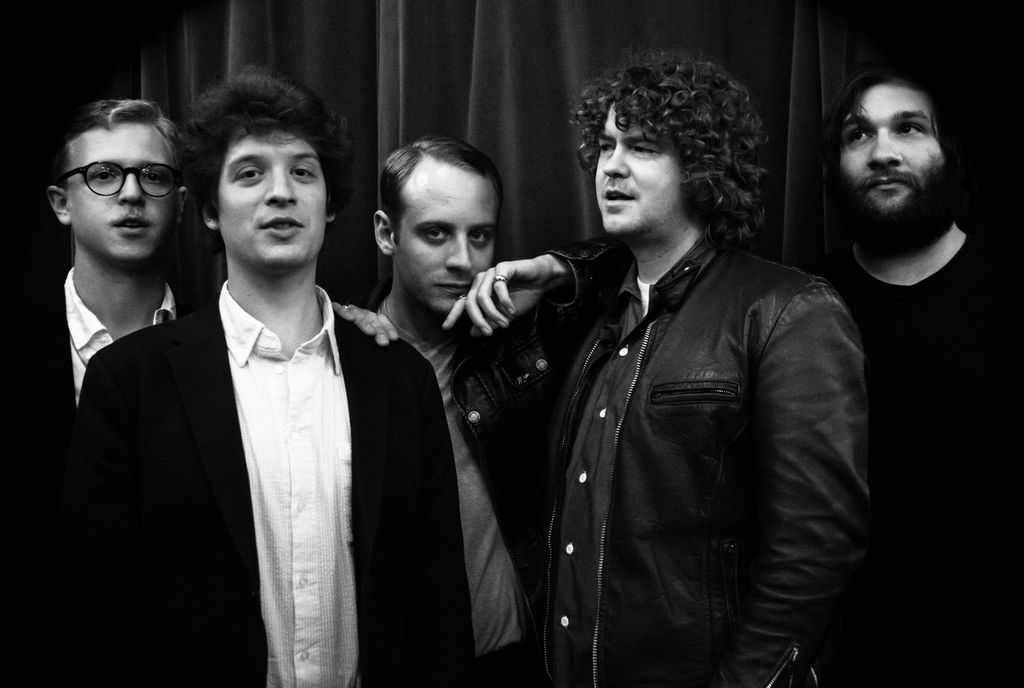 Deer Tick are returning to the UK, performing at End Of The Road festival on August 31 before playing a one-off headline show atLondon’s Brooklyn Bowl on September 1. The stand-alone London headline date precedes a UK tour as main support for The Gaslight Anthem in November, including a date at London Alexandra Palace on November 19. The Rhode Island quintet released their latest NME, Uncut and Q lauded album ‘Negativity’ on September 30 2013 through Partisan Records and played several sold out UK shows in support of the release, including London’s Borderline and The Garage.

Negativity was penned over the course of an annus horribilus 2012, in which front man John McCauley’s father pleaded guilty to federal charges of conspiracy and tax fraud, leading to a prison sentence. As if that weren’t enough, McCauley’s wedding engagement collapsed under the weight of his own excessive behaviour and impossible lifestyle. McCauley channelled his anger, sadness, and regret into his work, resulting in what can be safely declared his finest collection of songs to date, impassioned and interior and increasingly mature, both as expression of emotion as well as pure song-craft. Negativity sees the Tick bridging boozy punk, AM gold, bar band blues, country soul, and whatever else catches their fancy into their own profoundly American rock ‘n’ roll.