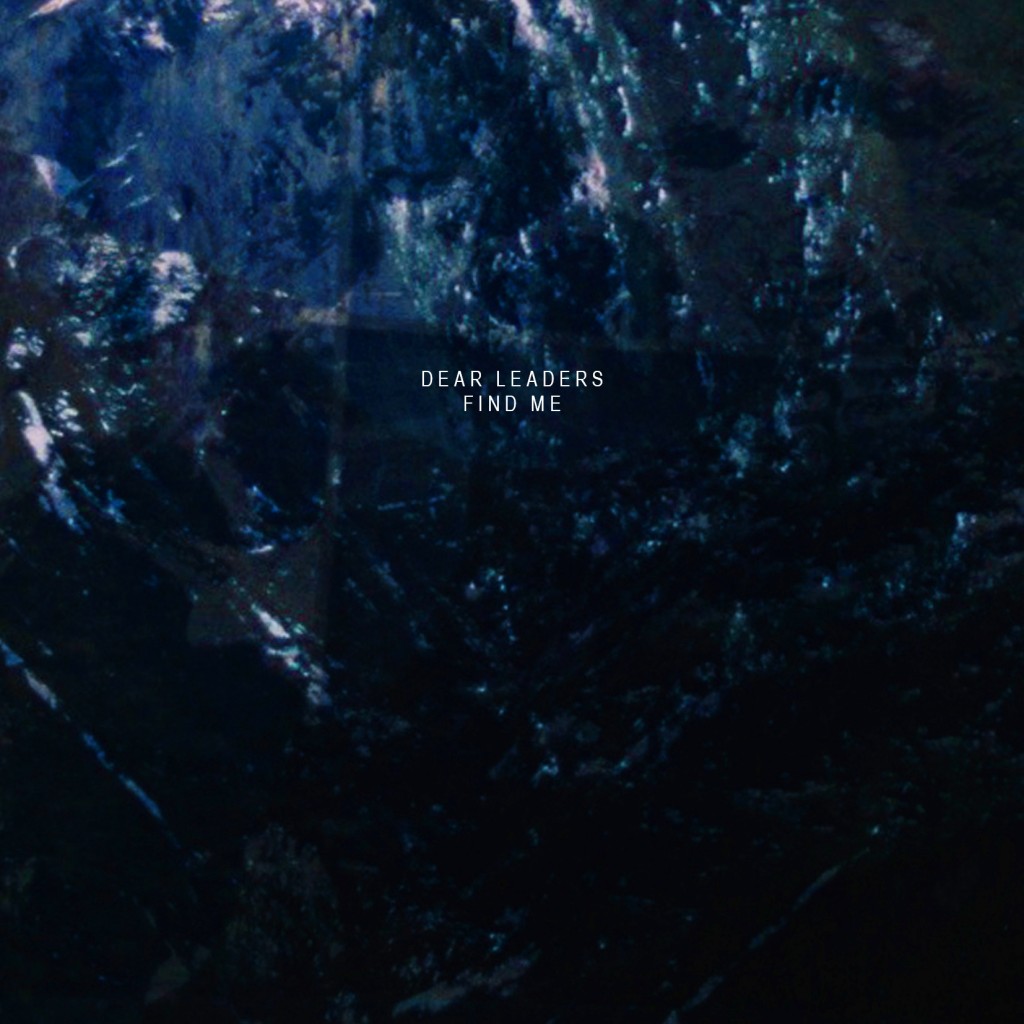 Formed amid the thriving Bristol music scene at the end of their student days in the city, Dear Leaders meld fragments of electro, surf and etheral dreampop together using warping synth, clarttering drums and spaced out guitar.

Dear Leaders are simply a promising act, we’ve watched this act grow over the last few years and will sing their praises for some time to come. They’ve each developed together as musicians and their creativity has flourished.

2014 has seen Dear Leaders recording brand new material to follow up their previous releases, including the new single ‘Find Me’, a dark, brooding track which also sees the release of the band’s first video, a shadowy tale of surveillance and the subconscious, conceived and shot by Newcastle- born writer and director Siobhan Schwartzberg.

This stunning and captivating new video can be found below-

‘Find Me’ is an older composition created by the band, re-worked and re-recorded at their home earlier this year. Highlighting the passion and energy that the quartet consumes. The director of the video, Siobhan Schwartzberg, recently completed her first short film on Kickstarter and came up with the concept for the Find Me video based around the feminine experience of being watched.

Dear Leaders debut EP ‘Not Summer’, was featured on Circuit Sweet back in 2012 when it was self released. The flawless EP mixed wistful melancholia with sprawling, widescreen electronic soundscapes, with the record written over the course of 2 years that saw numerous sea changes and relocations via Burma, Norwich and London. Tracks like the gloomy ‘Cold’, with its widstful winter beats reflect this upheaval, while the soothing, warp like electronics of the instrumental title track ‘Not Summer’ hark back to simpler times, having morphed from an early bedroom demo into a hypnotic, fully-formed live favourite.

The song was featured on BBC radio 6Music as one of DJ Tom Robinson’s hand picked favourite new tracks, with the band also interviewed on BBC Radio Bristol and praised as one to watch.

With triumphant appearances at the Bristol Dot to Dot festival and Bristol Harbour Festival under their belts alongside regular performances at London venues including Hoxton Square Bar and Kitchen, Proud Camden and the Finsbury. Dear Leaders have forged a reputation as a brilliant yet uncompromising live band with shows alongside artists such as Years & Years, Woman’s Hour and TEEN.

2014 is already a rewarding year for this outfit, we look forward to witness their next achievement.