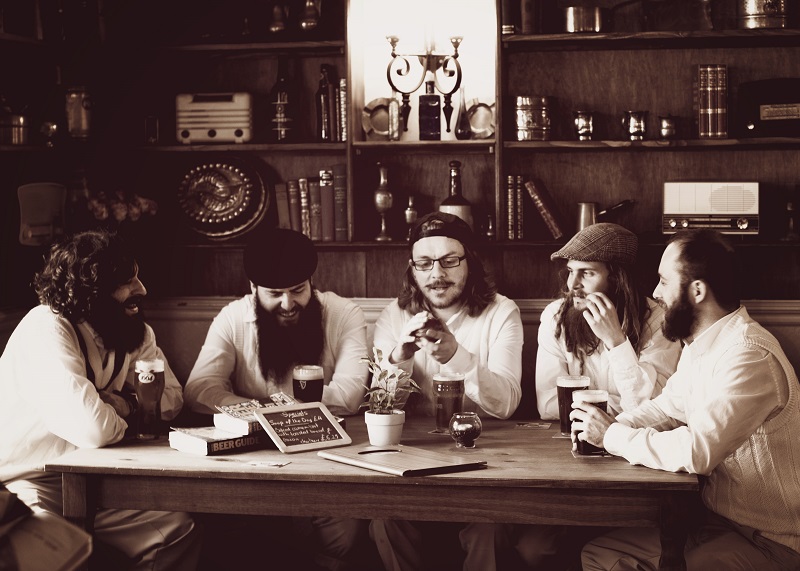 “Techy skate-punk for fans of Belvedere and Strung Out” – Rock Sound
‘Alright, let’s just get this out there for everyone: this band is composed of some SERIOUS rippers’ – DyingScene
‘Melodic and heavy, fast and intricate, Darko play furious melodic hardcore with incendiary live shows’ – FRONT

“Can you really be punk in comfortable suburban Surrey?” is a question that’s been thrown around a lot in relation to Darko. The blistering answer lies in Sea of Trees, the forthcoming third EP from the UK melodic punks released on 8th September 2014 in the UK by Lockjaw Records and by Bird Attack Records in the US. You’ve heard plenty of punk bands, but never one twisting conventions like this.

To celebrate their support slots with A Wilhelm Scream later this week, the band are streaming new track ‘Atlas To Atlantis’:

Pre-order ‘Sea of Trees’ at: http://darko.bandcamp.com/

The Guildford boys have announced that the EP will be released on CD and a limited run of 300 colur vinyls (100 red, 100 blue, 100 black) and will be returning to the EU later this year for a headline run, as well as one-off UK dates with ASTPAI and GIANTS (full dates and artwork below).

Channelling the technical skill of Protest The Hero, the colossal choruses of Four Year Strong and the brutality of Slayer into a sound that’s got more in common with Pennywise, A Wilhelm Scream and Propagandhi, this lot specialize in melodic, fingertapped guitar intricacy woven into a balls out strain of skate punk.

This 5 track EP and the narrative in its concept will be followed up with a full album in 2015. With a rabid reception on their extensive European touring stints, this release sees them turning their attention to home to see what the UK has in store for them.