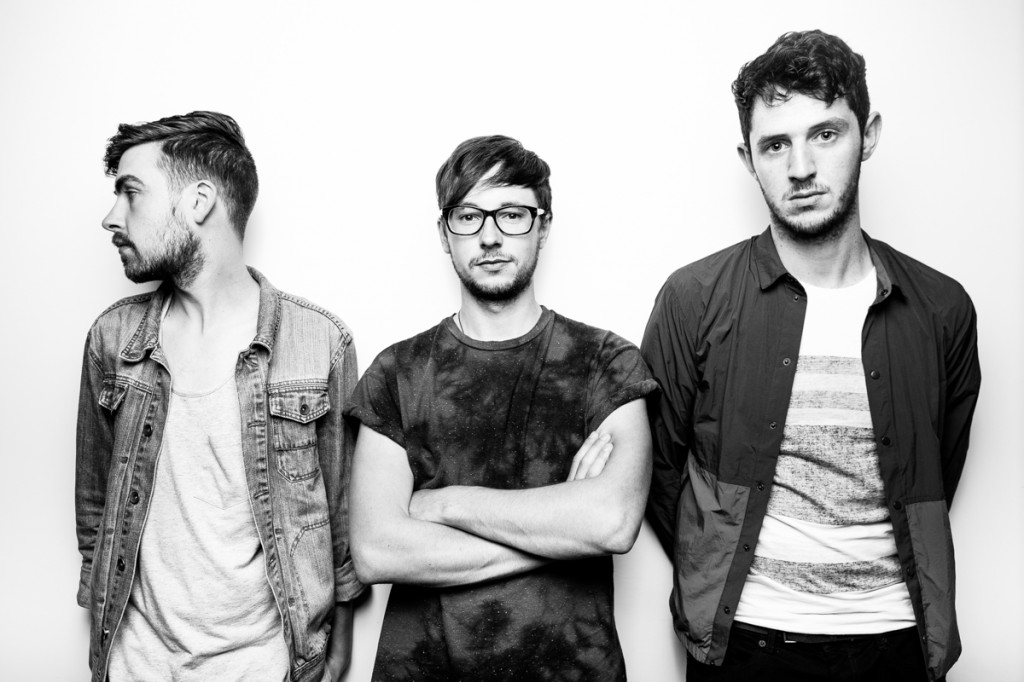 Cove share single & video for ‘Love & Work’ ahead of their new E.P ‘Vespers” via Nialler9

Following the release of their stunning self-titled debut E.P, indietronica trio Cove have announced their new single “Love & Work” taken from their forthcoming E.P entitled “Vespers” which will be released on September 19th.

Cove kicked off 2014 by featuring on the Whelan’s Ones To Watch lineup, with Hotpress Magazine calling the single ‘Silhouettes’  the highlight of their set. The coming months will also see Cove release their eagerly awaited second E.P. ‘Vespers’. The group hope to maintain their current momentum while expanding the lush sonic landscapes that have helped identify them as one of Ireland’s most exciting prospects.

“Cove make alternative music with an electronic bent, all shimmering effects and robust bass” –Jim Carrol (On The Record – The Irish Times) 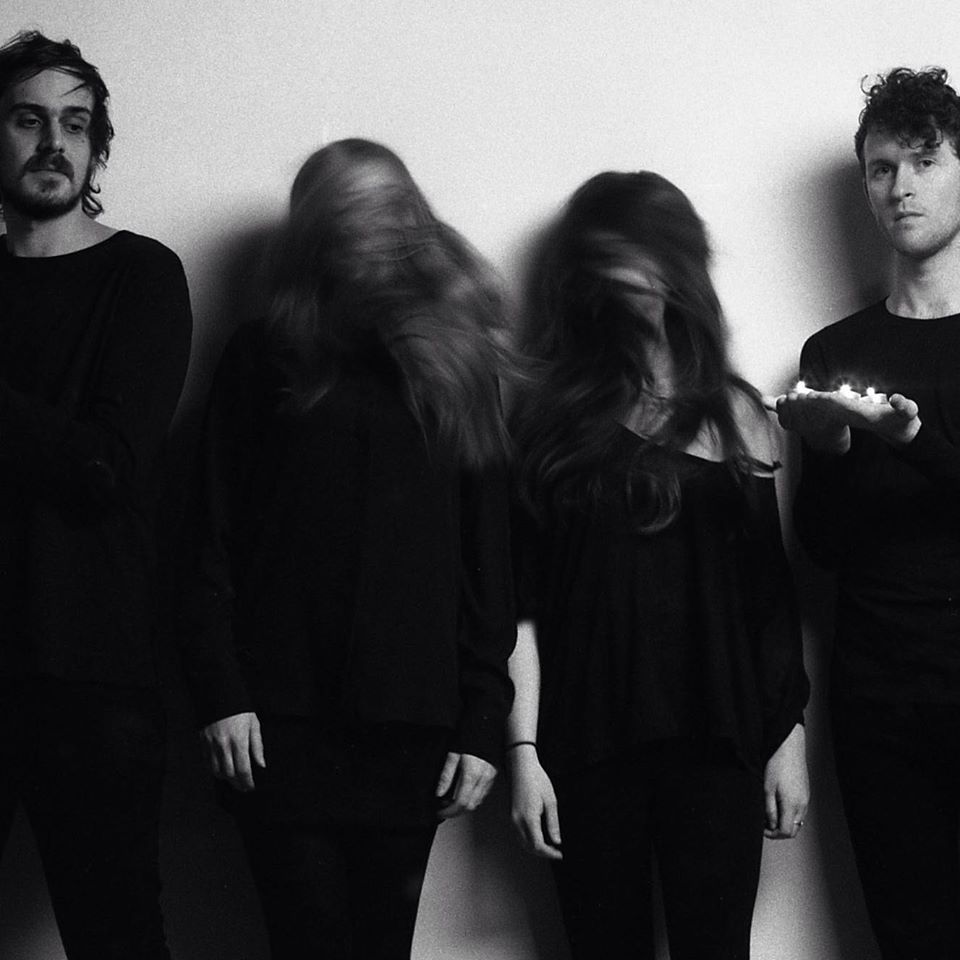