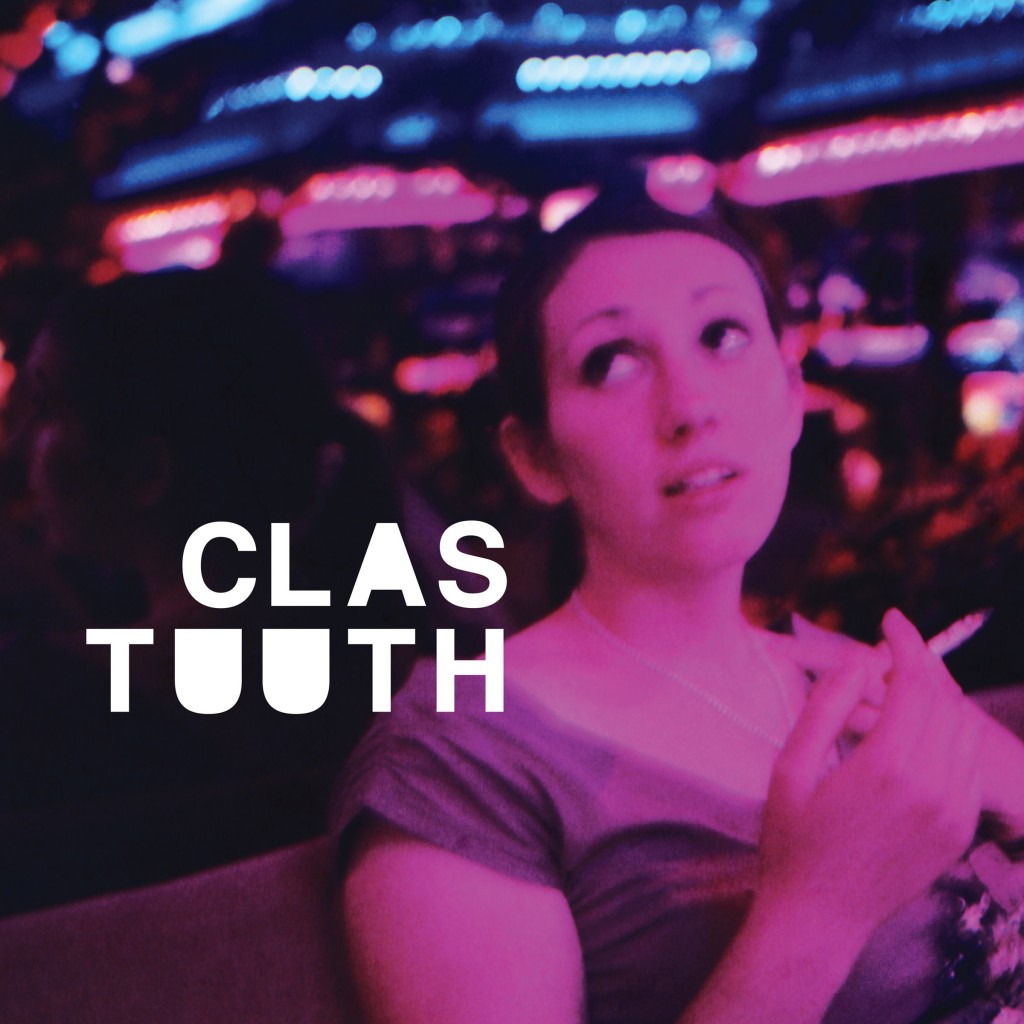 A follow-up and companion piece to his earlier releases “001” & “002“, the EP presents six tracks that travel between electronic genres, shifting between darker and lighter touches. Warm textures, synths and programmed clicks, drum snaps and layers of percussion, piece together a patchwork of subtle electronic-leaning recordings, showcasing the unassuming Clas Tuuth’s ability to absorb and repurpose a variety of influences; from techno to garage, hip-hop to lo-fi.

Based in London, Clas Tuuth’s reputation is beginning to gain momentum. If you’re familiar withFence Collective‘s notable indie-folk artist, Rozi Plain, Clas Tuuth’s remix of “See My Boat” from last year enjoyed radio play across 6music and Xfm, quickly spotlighting Clas within the scope of key radio tastemakers and providing the label with one of their most on-demand downloads to-date.

NeedNoWater Records is a London-based independent label specialising in 7″ vinyl and digital releases, which sit mainly within the realms of Indie-Folk or Electronic music. From their base in the UK, the label’s dedication to A&R and product presentation has won them a dedicated international fanbase, with releases from notable artists such as Rozi Plain, Catriona Irving and This Is The Kitcomplemented by a healthy repertoire of remixes from the likes of Alexis Taylor, Night Plane,Buddy Peace and rocketnumbernine.