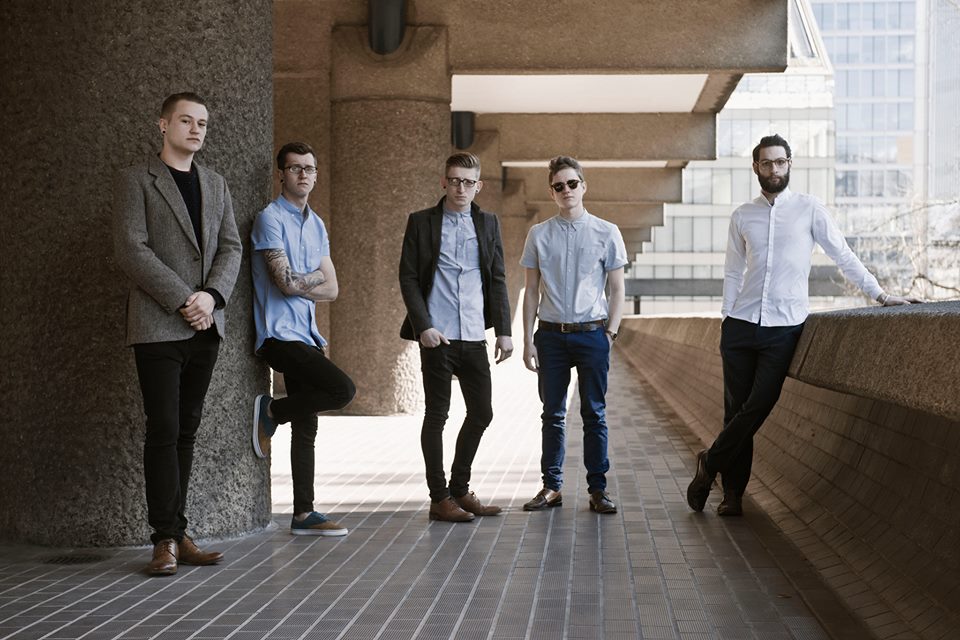 In the 5th edition of Chronographs monthly single releases, the band release “D.O.T.S”

Chronographs have embarked on a journey of releasing a new song every month for a year, in a bold move to mold their career around the current musical climate. Guitarist Tom Ridley says:
“Since the album format was conceived, the way in which music is made, sold and consumed has completely changed. Businesses battle to stay in the public eye, but bands are commited to the peaks and troughs of awareness that come with the album cycle. The other problem with that system, is by the time the music is heard, it’s already out of date. By releasing music every month, we’re as relevant as we possibly can be – our audience is listening to what inspired us just a couple of weeks ago. That’s a really cool position to be in.”

Download The Track Directly From The Bands Store Here:
http://store.chrngrphs.com/track/d-o-t-s-july