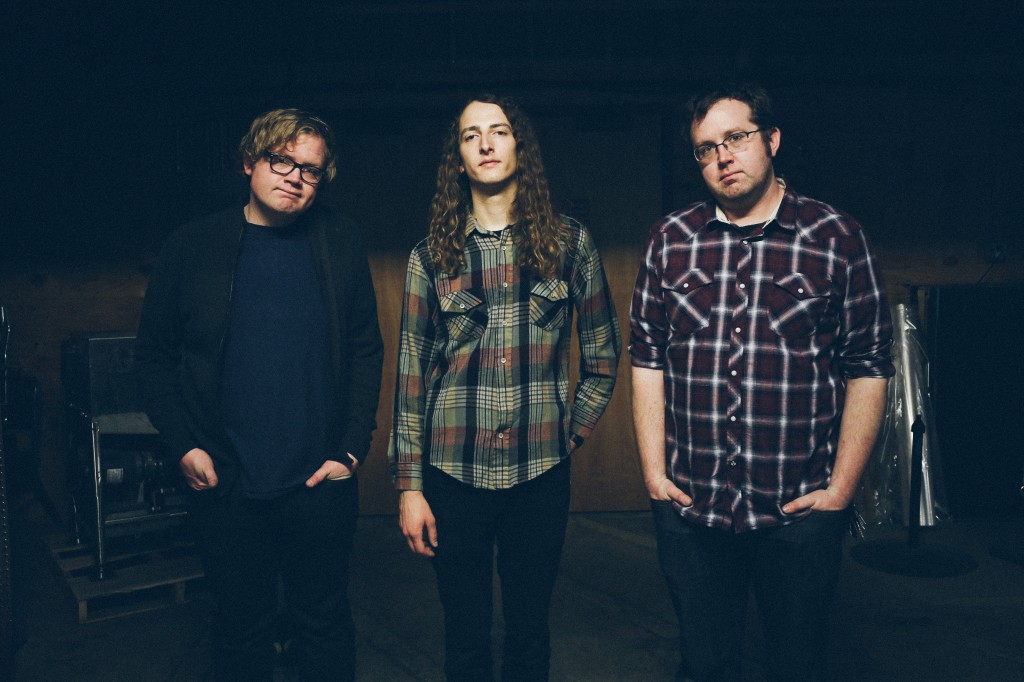 Michigan power pop trio Cheap Girls have announced a run of new North American tour dates today, adding to their previously announced September shows with The Hold Steady and their European dates with Joyce Manor (all tour dates below). The band recently released their fourth full-length Famous Graves via Xtra Mile Recordings.
If you haven’t heard Cheap Girls yet, there’s an excellent chance they’re your favorite band’s favorite band.  Tapped to tour with everyone from The Gaslight Anthem to their recently completed run of dates with Against Me! and The Hold Steady, it’s apparent that Cheap Girls fans carry some serious clout.
Famous Graves was recorded in Chicago and Grand Rapids by Rick Johnson (who recorded Cheap Girls’ first two records, 2008’s Find Me a Drink Home & 2009’s My Roaring 20’s) and Jeff Dean (The Bomb, Dead Ending, All Eyes West). Recorded over 3 months, the band self-produced the record and mixed it with the assistance of Dean.  The follow-up to their 2012 release Giant Orange, Famous Graves sees the band continuing to grow their authentic Midwestern rock that’s drawn comparisons to bands such as The Lemonheads, The Replacements, and early Smoking Popes.

“For seven years Cheap Girls have embraced the ‘90s in a way few other bands have. Though the decade is currently serving as a fruitful reference point, the Michigan trio has pulled influence from alternative radio instead of anything underground, and over the course of three albums the band’s pop-rock, Gin Blossoms influence has helped distinguish the band.” –AV Club

“It seems like Cheap Girls became everyone’s favorite band overnight. It makes sense considering the band plays hopscotch all over those genre lines between folk and punk and garage rock… their new album Famous Graves is one of the more anticipated albums of the year” –Noisey

“In recent years Michigan power trio Cheap Girls has become one of the world’s most reliable practitioners of meat-and-potatoes rock ’n’ roll — the same kind of punk-infused bar rock fellow Midwest natives the Hold Steady have been (more often than not) gloriously unspooling for the past decade too.” –Stereogum