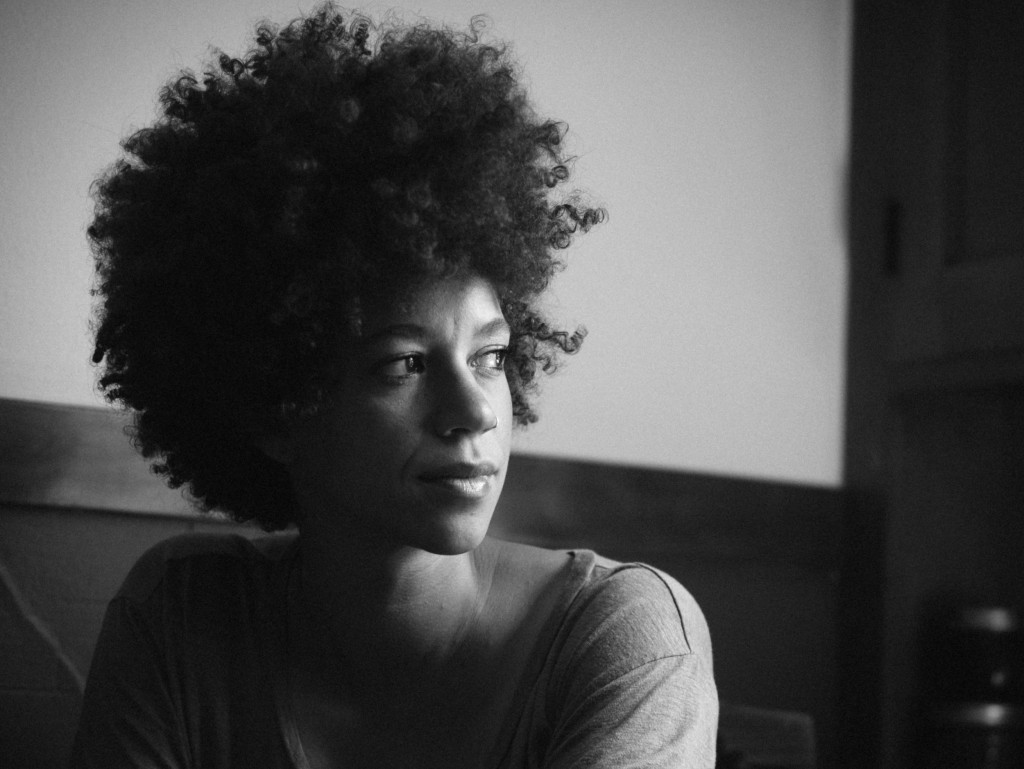 “It’s no surprise that she’s gaining a passionate fan base, and the live experience is definitely where

she’s at. Honest, raw and powerful – she’s a wonderful storyteller and beautiful human.”

“Brown has produced the Soul album of the year.” Penny Black Music

Minnesota based musician Chastity Brown returns to the UK this September with a brand news single and live tour kicking off at London’s Bush Hall on September 17th, 2014.

The new single Colorado is Chastity Brown at her best; full of roots, grit and a catchy-as-hell melody. Due for release on September 15th, Colorado is an ode to the  time spent being on the road and her wonderment of the natural world.

Her 2013 album, ‘Back-Road Highways’ gained huge  critical acclaim (Independent 4*/Sunday Times Culture feature/Maverick 5*, 4*The Daily Mirror), and  was a favorite amongst reviewers’ Top 10 end of year lists. The album’s lead track, ‘After You’ was featured in the BBC/HBO film, “Mary & Martha” starring Hilary Swank, and Chastity was also  invited to duet with Michael Kiwanuka whilst supporting him at First Ave in Minneapolis.

Chastity’s style is a beautiful mix of Gospel, Roots & Soul, Jazz, Blues & Country, and it couldn’t  work better. Chastity channels songs that are born deep in the American bone, the hunger, desperation and confidence that runs through our times.

Sweet as molasses and woodsmoke, clear and burning as summer sun, Chastity Brown casts magic. Her voice brings you to the crossroads with every turn, warms, comforts and challenges you. She  is the inheritor of Leadbelly, Nina Simone, Bonnie Raitt and Roberta Flack.

Chastity, whose mother grew up in a large Irish family in Boston, and whose father was an African-American jazz/blues musician, was born in the north-easterly state of New Hampshire, and moved down to Union City in Tennessee when she was seven years old. Growing up near Memphis, just an earshot away from Appalachia, Chastity was influenced by Roots music from an early age. When she first began writing music she struggled with this influence as she was not exposed to many Soul  musicians writing Folk music. Growing up in a full Gospel church was where Chastity found her voice and passion.

‘Learning about Leadbelly’s influence on Woody Guthrie opened up a whole new world to me, prior to this knowledge I felt alone in the music I was creating. I did not know how to reconcile my storytelling impulse with my Soul-inflected vocal upbringing’ CHASTITY BROWN

Chastity pulls from a diverse cross-section of talent for her live shows, playing with guitarist Robert Mulrennan, percussionist Greg Schutte, keyboardist deVon Gray (who is joining Chastity on her UK tour) and bass player Jef Sundquist (Hildur Victoria), resulting in restless, electrifying and completely  enveloping performances that never want to stop and linger long after the last note has quieted. A talent like this doesn’t appear overnight. It takes travel, it takes guts. It takes chance, work and luck. It takes love. Get ready to love Chastity Brown.