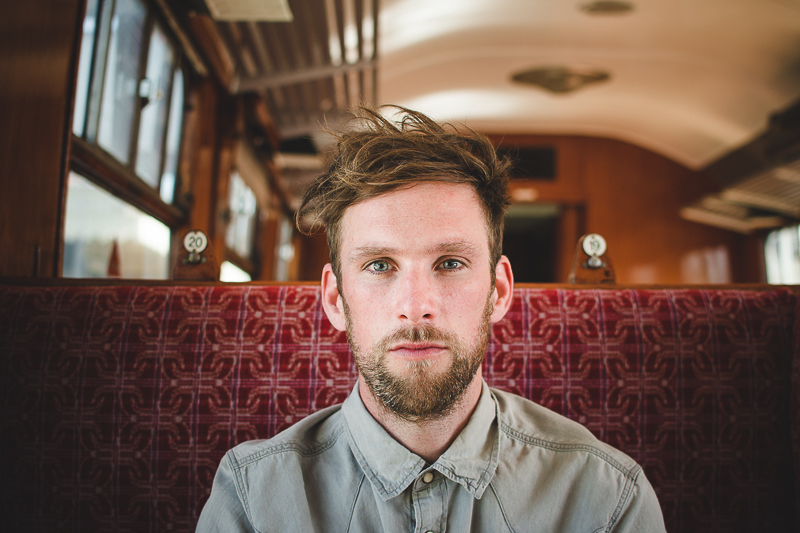 Having recently released full details of his debut album ON LY OU – due 27th October on Bad Life – electronic producer and multi-instrumentalist Attaque is now pleased to share the second single from his album, ‘Change Your Mind’.

Due for release on 6th October, it was premiered on 6Music’s Lauren Laverne as her ‘Headphones Moment’.

After realising his life’s dream of making it in techno; turning up on the playlists of the scene’s biggest DJs and being whisked to all corners of the globe to play to packed-out, rapturous dancefloors, Dominic Gentry aka Attaque decided to hang up the headphones. He turned his attention to making a beautiful electronica record with breathtaking songs, ethereal textures, intelligent melodies and not a single club track in sight.

ON LY OU is a remarkable debut that marries Attaque’s mastery of forward-thinking electronica, shoegaze and heartfelt pop. The record seamlessly glides from the euphoric to the more intimate and emotive.

A born musician and electronic music devotee since his early teens, it was in late 2011 when Gentry conceived the Attaque moniker. Radio 1 and Mixmag heaped praise on his early techno releases as he appeared on some of Europe’s coolest electronic labels: Kitsune, Turbo, Boys Noize and Bad Life, a revered Boiler Room DJ set followed soon after. It was a couple of months later after Attaque had just played his first show in Japan when he came home to the UK and realised he no longer felt inspired to make 4/4 music for 5 am dark, sweaty raves. He called time on touring and locked himself away for a full year to craft his debut artist offering.

ON LY OU is an album full of ambition and promise through which Attaque succeeds in justifying his status amongst the brightest names in the electronic scene.

Attaque’s live show has made the transition from studio to the live sphere, having played London’s Koko last month, he will announce more shows shortly.

“A warped, woozy, psychedelic piece of production” Clash
“‘Only You’, a stunning track that reminds us of 4×4 dance traditions with a melodic and majestic twist” Earmilk
“Beautifully textural, the track recalls the simmering beauty of Gold Panda as it drifts pensively along, the stuttering clipped vocals are a wonderful accompaniment to the vibrant and attentive backdrop of radiant keys and deft percussive beats.” Gold Flake Paint
“A blend of shoegaze, pop and electronica influences” Electronic Beats