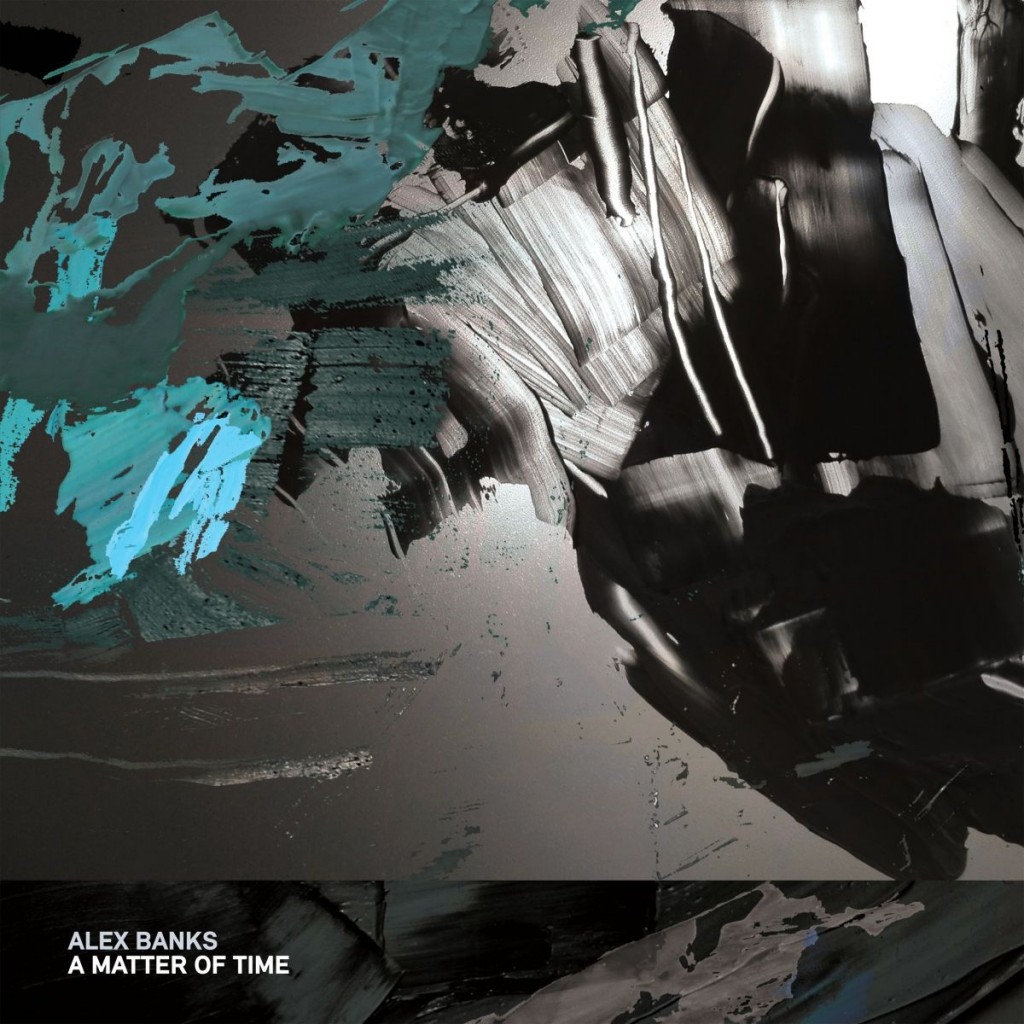 “A Matter Of Time has the sedate feel and epic swells of vintage massive attack.” – Q Magazine

Voice smelted with melody and pulsing chords, propelled by pistons of bass, A Matter Of Time is the new single Alex Banks. A haunting, yet hip bumping requiem featuring the extraordinary vocals of Elizabeth Bernholz aka Gazelle Twin, this is the latest remarkable cut from Alex’s debut album Illuminate.

Signed to the illustrious Berlin label Monkeytown, Brighton based producer Alex Banks has wowed critics with the sheer creative depth and ambition of his debut. Two years in the making, it is at once rich in production artistry but ready for the dancefloor, seasoned with melodies and the leaping vocals of Gazelle Twin’s Elizabeth Bernholz, yet boasting a sonic heft and ambition on a par with the likes of Jon Hopkins, Daniel Avery and Nicolas Jaar.

“‘Illuminate’ is a rich, alluring debut” – UNCUT 8/10
“A powerful, sometimes overwhelming debut that pushes all the right buttons.” Q ****
“Meticulously layered and bursting with kinetic energy.” – CLASH
“Absolutely breathtaking in its audacity and intergalactic ambition” – MIXMAG

A respected composure, DJ and remixer, Alex Banks’ musical mission is going into overdrive. In 2012 he had turned in profile-raising remixes for Ninja Tune, such as of Andreya Triana’s ‘’Lost Where I Belong’ and Bonobo’s ‘The Keeper’, as well as being voted Solid Steel mix set of the year. But a game-changing opening came when he signed to Monkeytown in late 2013.

Championed by the purveyors of Europe’s most creative dance music, Alex’s cutting edge creations have thrived. He’s toured twice with Moderat over the past year, and brings his impressive musical architecture to more audiences this summer.

Sundials Releasing New 6-Song EP “Kick” on November 4th Via Topshelf Records; Now On Tour with The Sidekicks and Dowsing‏