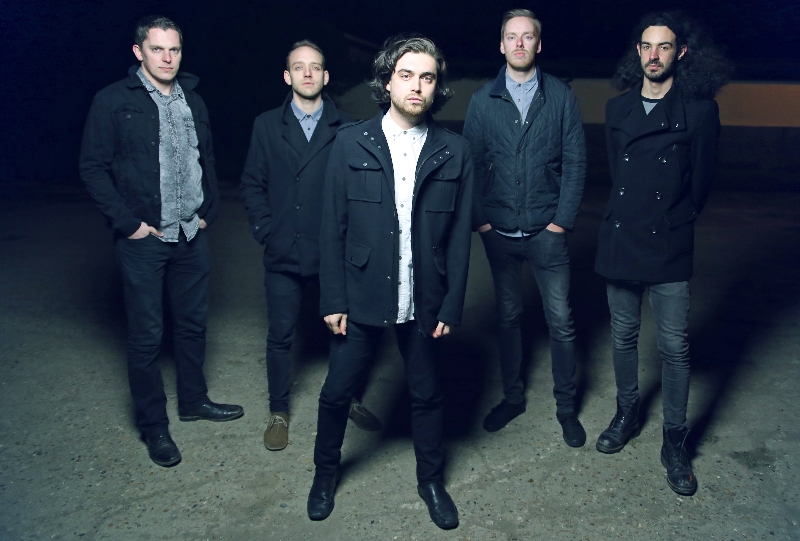 “Among the countless bands ploughing this furrow, Villains may well have found the creative maturity to make their name.” – Rocksound

Essex rockers VILLAINS are back with brand new single, ‘Wicked Ways’. The video for the single release is now premiering over on the MUZU.TV website.

VILLAINS debut single ‘The Fall’ received airplay from BBC Radio 1‘s Edith Bowmanand Kerrang Radio’s Alex Baker, along with the video hitting over 30,000 plays online. It was Scuzz TV‘s number 1 most requested video for two consecutive weeks and is just a taster of what the album has to offer.

New single ‘Wicked Ways’ is laced with catchy choruses, addictive melodies and top notch song writing, the perfect offering of a new single release, which is sure to prove the bands expertise as well give them the attention they undoubtly deserve.