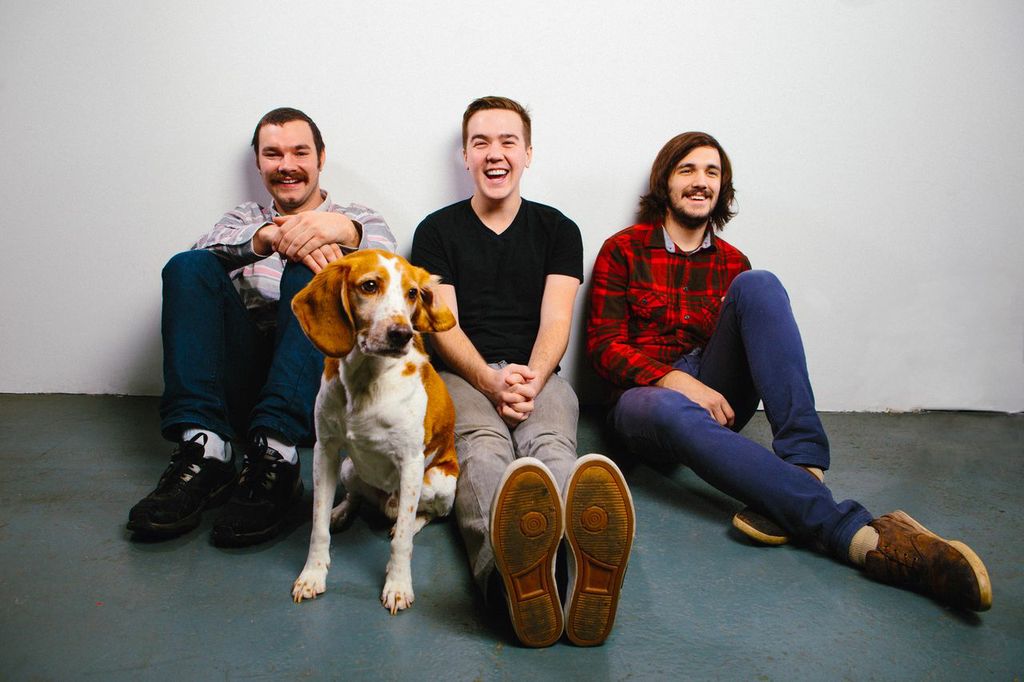 Tiny Moving Parts are sharing “Always Focused”, the first track off their upcoming sophomore full length Pleasant Living (out 9/9 via Triple Crown Records) today via Alternative Press.  “Always Focused” demonstrates the noodling guitar parts and mathy drums that have gained the band a devoted following but also shows a more mature Tiny Moving Parts.  The song moves with an easy confidence, and singer Dylan Mathieson’s trademark yelp has grown into a fully formed melodic voice, trading the rawness for a more controlled, honest approach.  Pre-order for Pleasant Living starts today and comes with a free download of “Always Focused”.
Listen to “Always Focused”

When you hear about a band coming from nowhere, it’s a sure bet that very few of them mean it in the way that Minnesota’s Tiny Moving Parts do. The latest addition to the Triple Crown Records roster hail from the tiny town of Benson, which boasts a population of just 3,000 people.  Coming from a hometown that small, the three guys in Tiny Moving Parts have plenty of practice making their own fun – and it’s quite apparent on their sophomore record, Pleasant Living. Recorded by J. Robbins at his Magpie Cage Studios in Baltimore, Pleasant Living shows a band that has matured, boasting sing-alongs alongside thought-out, complex instrumentals.

The trio consists of guitarist/vocalist Dylan Mattheisen and his cousins, brothers Billy Chevalier (drums) and Matt Chevalier (bass/vocals). Over the past two years of non-stop touring, they’ve quickly gained attention for their complex musicianship, outstanding songs, frenzied live sets, and Dylan’s nonstop, irrepressible grin. Using the band as a vehicle to leave their hometown behind and see the world, they’ve toured with contemporaries such as The Front Bottoms and Modern Baseball.  This is a band that is as eager and driven as they come.

Their debut album This Couch Is Long and Full of Friendship was released in 2013 via Kind of Like Records and Black Numbers.  Tiny Moving Parts will tour North America this fall, including appearances at Fall Line Fest, Riot Fest Chicago, Riot Fest Denver and The Fest 13 (all current tour dates below). 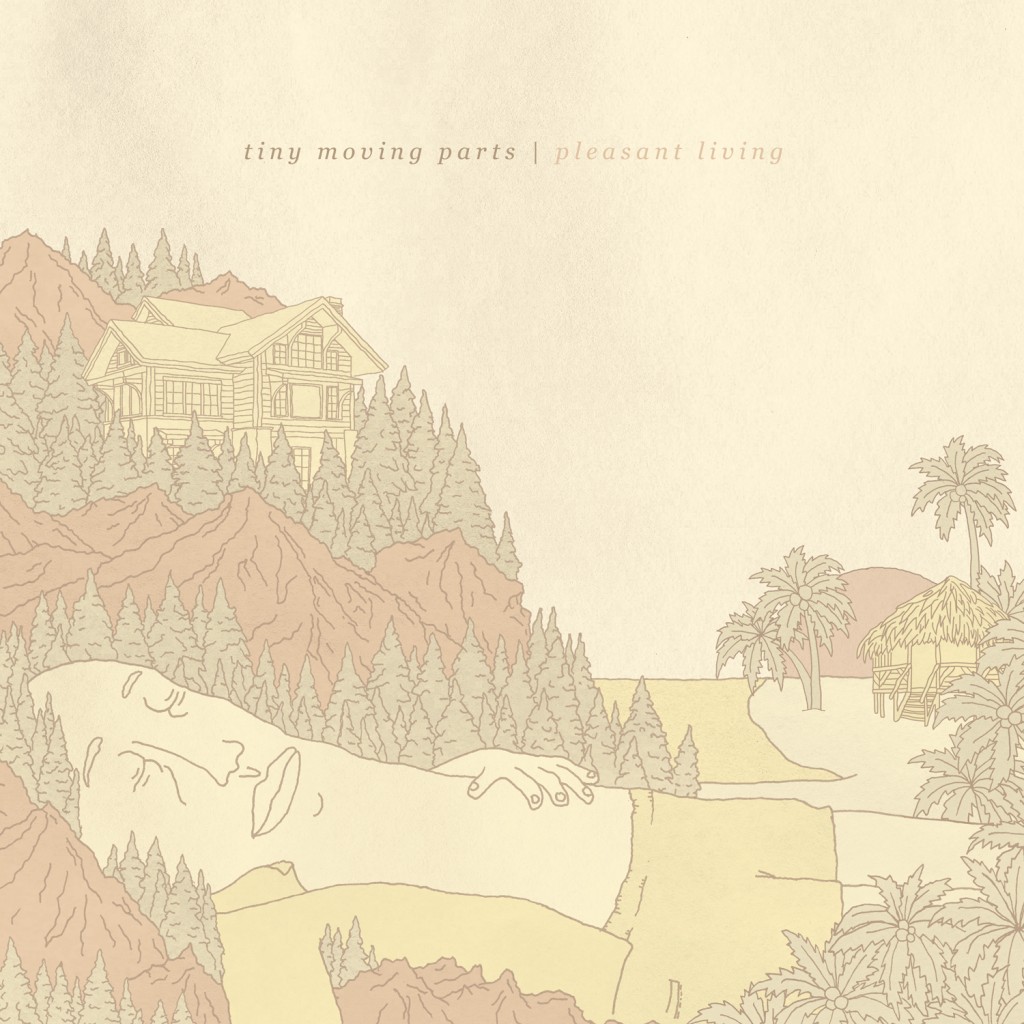