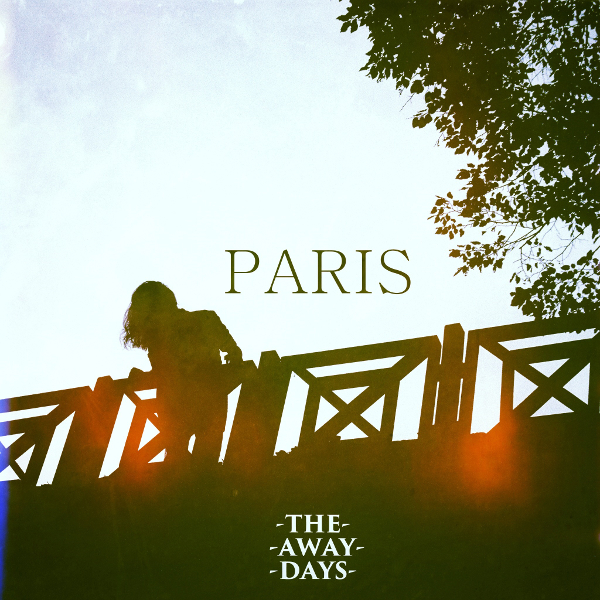 “The sublime shoegaze riffage yearns for the days of Ride and Slowdive but still sounds like a product of 2014” NME
“Turkish shoegaze might not be a major phenomenon, but given the breadth of their talent,
it soon could be.” Guardian
“The chilled out with the searingly intense which powers The Away Days, taking them away from that well-worn shoegaze sound and into an area very much their own.” Clash

Having impressed with their recent single ‘Your Colour’, Istanbul’s premiere dream-pop band The Away Days show a more anthemic side to their music with the forthcoming single ‘Paris’. The video, once again directed by guitarist/vocalist Oguz Can Ozen along with Ali Demirel, recently premiered via Spin and can now be viewed on YouTube.

Recalling the dreamy escapism of Total Life Forever-era Foals, the heady climbs of 90s shoegaze, alongside the tender vocal approach of Wild Beasts, ‘Paris’ retains the captivating ease of their previous single, with a chorus that is ready to be heard from the mainstage of a summer festival.

The band have already created a huge name for themselves in their native Turkey, playing alongside internationally renowned bands including Savages, Portishead, Belle & Sebastian and Massive Attack. The Away Days are now creating big waves in other territories, with praise from the likes of Guardian, NME and NPR as well as plays from BBC 6Music and XFM, as they begin to record their debut full-length album and plot a UK tour.

‘Paris’ will be available via iTunes and all good online retailers on 25th August 2014.