SINGLE OUT AUGUST 26 ON VIRGIN EMI 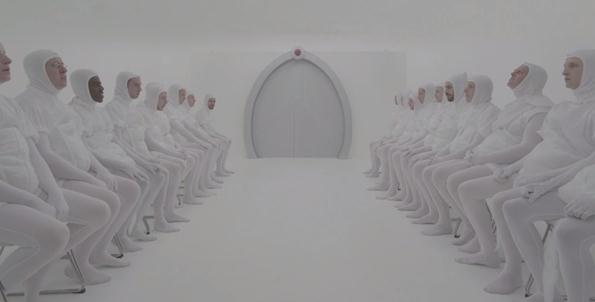 “Glow is a record that aims for the stars – and scores a direct hit.” ALBUM OF THE MONTH, Mixmag

“The art of making solid, interesting pop is one that Tensnake’s wholly mastered – a triumph” Clash

“One of the biggest names in house music” Resident Advisor

To celebrate the announcement of the single, the German DJ/producer has also unveiled a uniquely sexy video courtesy of in-demand director Remy Cayuela – whose recent work includes the likes of Duke Dumont ‘I Got U’ and ‘Afterglow’ for Wilkinson. The brilliant concept was the brainchild of Tensnake himself, a wonderfully off-beat and hilarious accompaniment to the track, perfectly embodying its spirit. In his own words:

“I love Remy’s ‘Feel Of Love’ video – it’s very French and reminds me of old French movie comedy values. Plus the humour is so spot on about evolution.”

It’s quite unlike any video you’ll see this year, perhaps ever.

To accompany the release of ‘Feel Of Love’, Tensnake has once again enlisted an all star cast to re-envisage, with remixes from the super-hot Kaytranada, Hot Chip and 2 Bears guru Joe Goddard, anarchic French-house Gods Boys Noize and fast-rising atmospheric house duo Drew Hill.