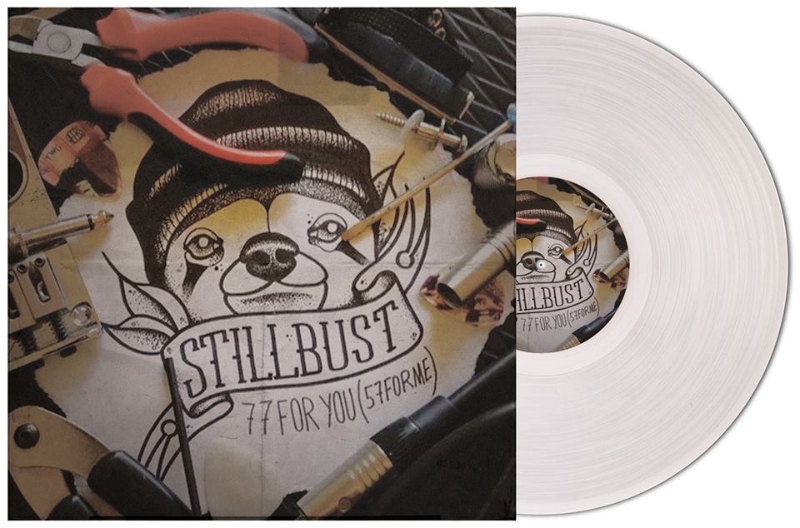 Gloucester based Hardcore Punks, Still Bust have announced their new EP will be released on 08/09/14 through Matt Records

The new EP contains 4 tracks of chaotic, technical hardcore punk. Named “77 For You (57 For Me)“, the title refers to vocalist/guitarist, Matty, and how he deals with diabetes. 77 is the average life expectancy for someone without diabetes compared with someone who does. The theme of the EP is not ‘woe is me’ but more ‘deal with your shit’. Most of the songs are written by Matty and reflect things going on in his head at the time, and his disdain of the small things in life that we fret over too much.