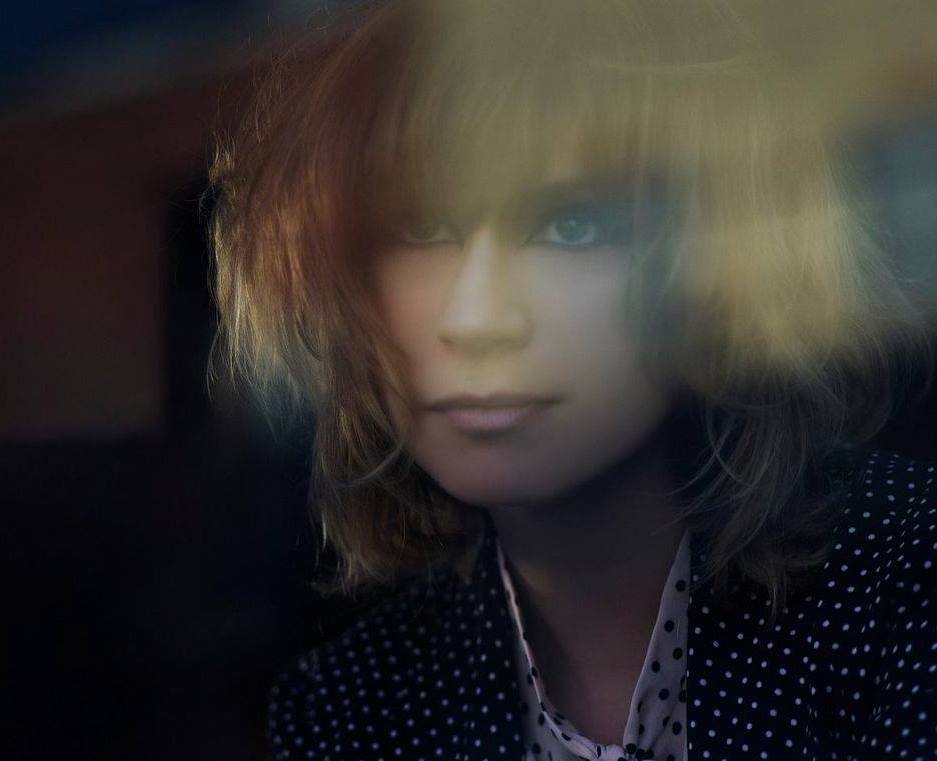 Nicole Atkins unveils a new video for ‘Who Killed The Moonlight?’ from her ‘Slow Phaser’ album. The video was animated by the world-renowned Ilinca Hopfner who has worked with Nick Cave and Grinderman.
‘Who Killed The Moonlight?’ lyrics were inspired by a dream ‘In the dream I lived next door to four magical and beautiful Sicilian sisters,” Nicole explains. “They were preparing me for a wedding. As the night fell we went to the riverside to toast the new full moon with wine. As we toasted the moon slowly fell from the sky and landed in the river. Slowly flickering off and on like a light and dying. As it died, all the fish died, then the birds, then the air and everything with it. Yet [though] it was sad or scary, it was beautiful.”

Having wowed UK audiences in May, Nicole Atkins has also confirmed a European tour, including 6 UK shows. Nicole Atkins starts the UK leg in Manchester on October 16th and finishes at the Lexington in London on October 24th. Feted by Bruce Springsteen, Nicole Atkins’ European tour comes on the heels of a series of North American shows supporting Nick Cave & The Bad Seeds and The Avett Brothers.
Nicole Atkins’ new album ‘Slow Phaser‘ released on her own label Oh’Mercy! Records/ Thirty Tigers in April, was praised by critics and fans alike. The album features both ‘Who Killed The Moonlight?’ and previous single ‘Girl You Look Amazing’ along with 9 other fantastic songs that make up an album Nicole is calling ‘neon noir tour de force of hi-def late-night pop’. This album marks Atkins’ most ingenious and indelibly modern collection to date. Bittersweet yet life affirming, Slow Phaser is Nicole Atkins at her confident and unpredictable best – spirited, sexy, and determinedly forward thinking
“I wanted to make something that no one’s ever heard before,” she says, “including myself.” Nicole Atkins collaborated with veteran drummer/producer Jim Sclavunos (Nick Cave & The Bad Seeds, The Cramps, Teenage Jesus & The Jerks), who co-wrote three of the songs and producer Tore Johansson (Franz Ferdinand, The Cardigans) with whom she partnered on her now-classic 2007 debut, Neptune City, and with whom she also co-wrote a few songs. The album was recorded at Johansson’s residential studio in Malmo, Sweden and with his able assistance, she devised a compelling, new sonic approach, melding psychedelic energy, prog rock adventurism, after hours disco ambience, and the raw emotional purity of the finest country soul.

‘Seeing is certainly believing – Nicole is immense, irrefutable, and devastating. Lovers of audacious, in-your-face performance are advised not to miss Nicole Atkins next time she pulls into town.’

http://www.classicrockmagazine.com/reviews/2014-05-08/nicole-atkins-live-at-bush-hall-london
‘Blessed with a siren voice of innate and intricate grace and restraint. Buy this.’ Sunday Times