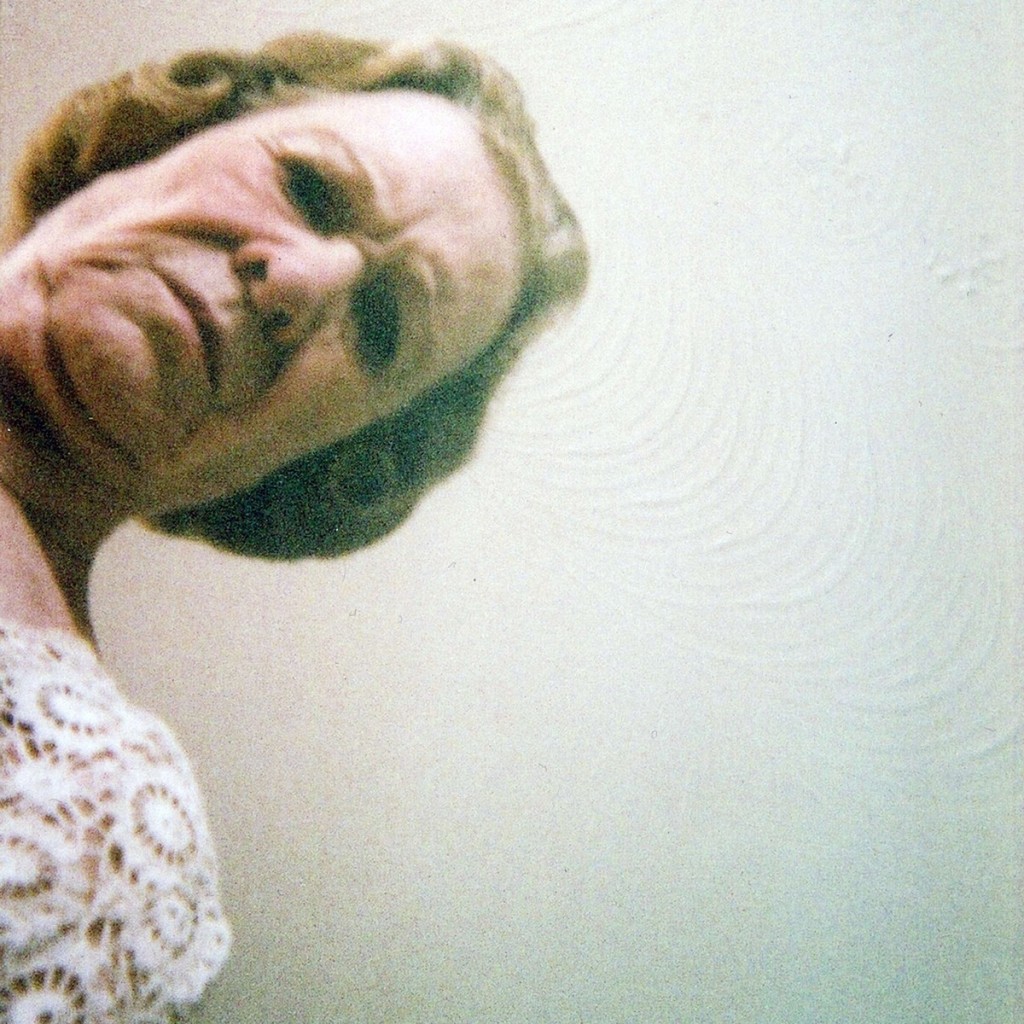 Mexican Slang’s Buzz Records Debut “Inside The Velvet Castle” is Out Today!!

“Inside The Velvet Castle” now available digitally via Buzz Records.

Mexican Slang’s highly anticipated Inside The Velvet Castle EP is officially released today, and to celebrate, the band are sharing the “Blisters” music video with Noisey. With the “colorful” article title of, “Nuns, heavy petting, tampons, and rectal exams. All in a day’s work for the new Mexican Slang video,”  it’s hard to imagine anyone not wanting to take a peak… and Mexican Slang are just getting started.

Describing the EP, SPIN noted the dynamic sound claiming the first half as, “catchy pop disguised as psych-punk, heavy doses of fuzz and sinister vocals included,” while the second half offers “laid-back, psych-rock that’s perfectly created for a rainy day of reflection and cigarettes.”

Mexican Slang are excited to bring their live show out on the road throughout the US and Canada this summer, kicking off tour this Friday, July 18th in Philadelphia, PA. The tour will wind through the States with shows in New York, Atlanta, Nashville, Chicago, and more. Speaking on the band’s live show, Exclaim offered, “their 18-minute set was an effective one, compactly delivering the goods, leaving us satisfied and giddy, but definitely hungry for more.” Check out the band’s tour dates below.

“Annabelle Lee and the boys play searing psychedelic punk that seems capable of inspiring the sort of woozy hallucinations I associate with desert regions south of the Rio Grande, and it’s nothing if not vulgar” – Stereogum

“It feels like it runs on malice and black magic, and it’s as terrifically skin-crawling as it is indelible and effective.” – Wondering Sound

“entrancing psychedelic rock that sounds straight out of a smoke-filled, lava lamp-covered bedroom in 1969” – Brooklyn Vegan

Inside The Velvet Castle is a reflection of Lee’s time committed to a psychiatric facility. Lee elaborated on the concept, “Each song is written from the perspective of a different patient, struggling with a distinct dilemma. The songs are a combination of frantic, schizophrenic, manic episodes between periods of lucidity and sedation. The theme of this album is the collective purging of shame, anger and isolation by these individuals and therefore by me, as each subject’s story actually represents a personal thought or experience.”