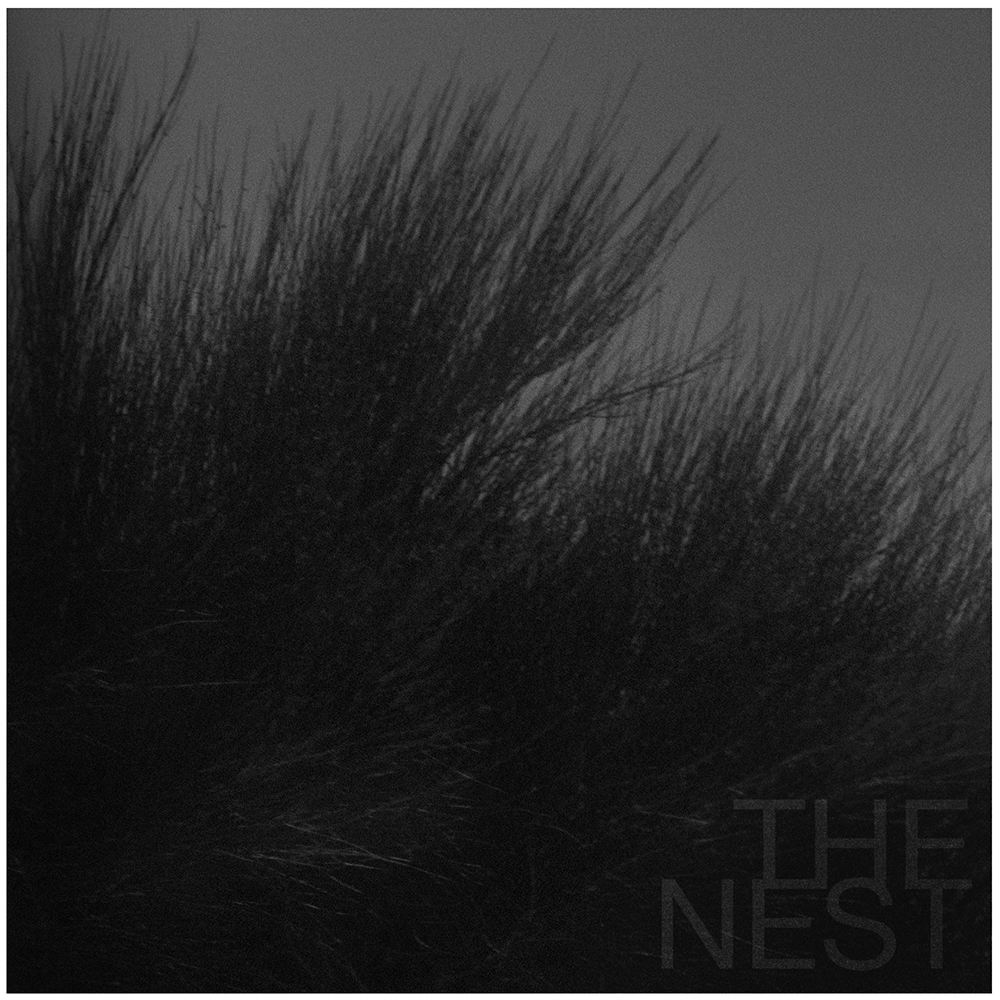 If R&B had been conceived in the bunker beneath Hamburg’s Central Station, its rim-shots reverberating down the Elbe tunnel… the resultant bump and grind might be awash with same seductive ambience of LUKA ‡’s debut EP.

With remixes for James Blake, DIIV and Zoo Kid already tucked under his stylistic belt, stages shared with SOHN, Dauwd and Chet Faker plus a festival debut at MELT 2013, Luka is poised to emerge from his well chiseled cocoon.

The Nest EP is a swirling sonic contortion of the monochrome arthouse aesthetic displayed on his wildly popular ‘Inside The Nest’ tumblr. Launched earlier this year, it already has 150,000 followers –  http://inside-the-nest.tumblr.com/