Kan Wakan release their video for ‘Like I Need You’. Debut album ‘Moving On’ out 11th August on Virgin EMI‏ 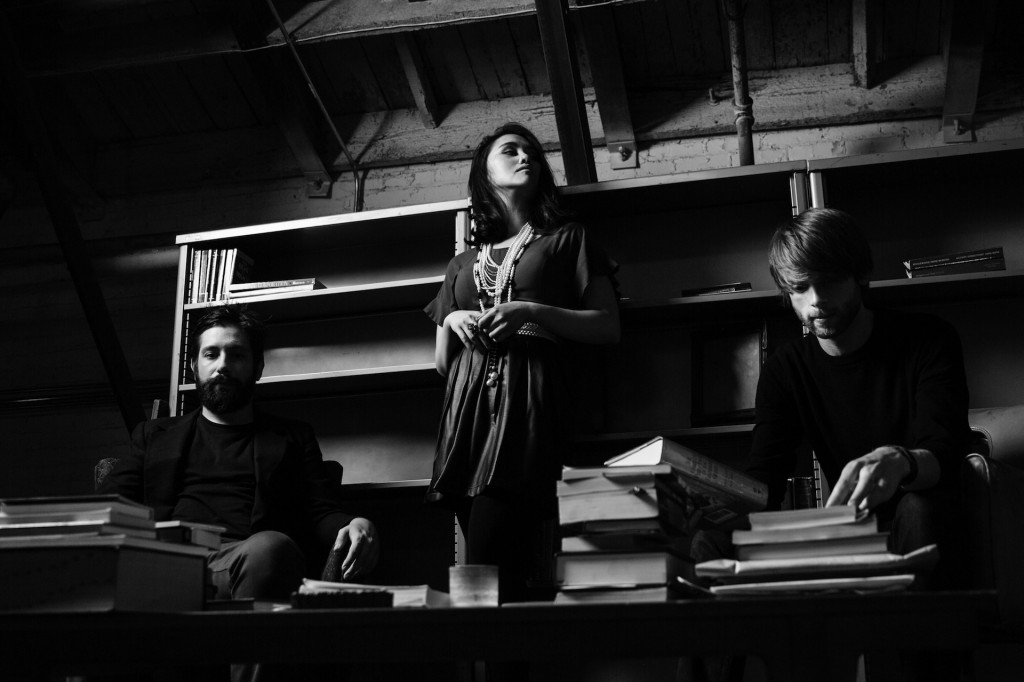 Founder member / composer / producer / multi-instrumentalist Bulgarian Gueorgui I. Linev and producer / guitarist Peter Potyondy sought to explore “the juxtaposition of song and symphony” when Gueorgui first began writing and composing the songs which were to become the musical DNA of Kan Wakan.

So impressed by the newcomers work were US TV legends HBO, that they adopted ‘Like I Need You’ as the sound bed for their Spring 2014 campaign trailer.

‘Moving On’ will be released in the UK on 11th August through Virgin EMI and the band will return to the UK in September 2014.

Jerusalem In My Heart reveal new track from second album of expansive Montreal via Beirut compositions, named ‘If He Dies, If If If If If If’‏