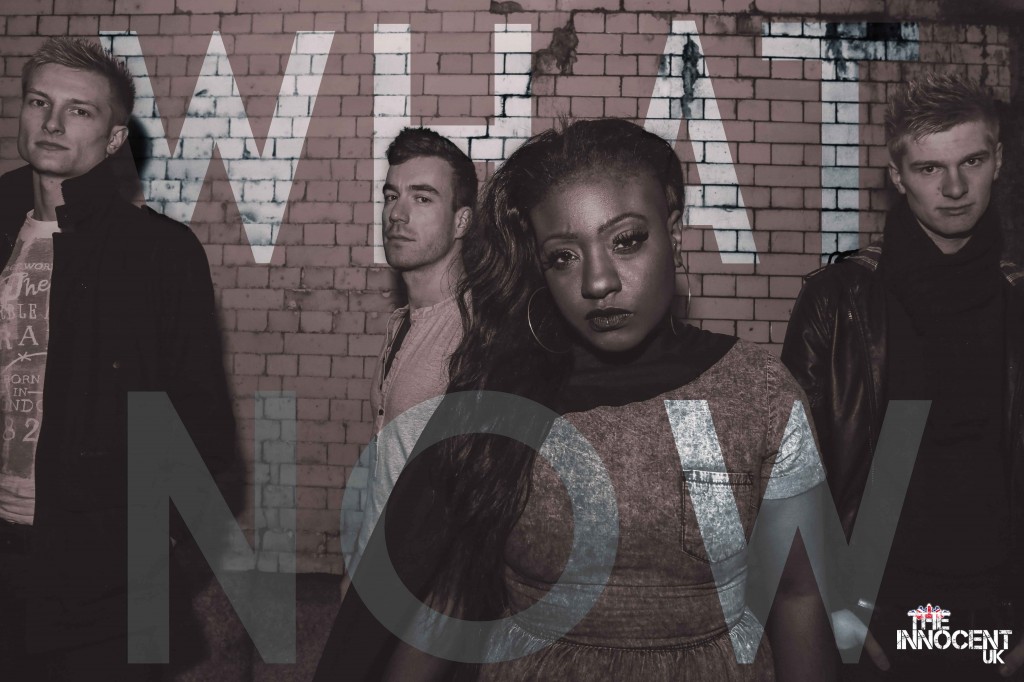 Emerging London four piece Indie Rock band The Innocent make their debut with a resounding rip-roaring live remake of Rihanna’s “What Now”. Reminiscent of Britrock legends Skunk Anansie, The Innocent are led by Chantelle Gibbons on vocals, completed by siblings Phil Short and Si Short on guitar and bass respectively, and Cem Andre on drums.
Originally recorded by Rihanna as a ballad for her 2012 album Unapologetic, The Innocent have put their own unique indie spin on “What Now”, delivering the song with the blues and soul flavour of lead singer Chantelle Gibbons, fused with the Van Halen-esque guitar tones of Phil Short, and accompanied by the energetic and vigorous rhythm section of Si Short (bass) and Cem Andre (drums).
Filmed at the renowned Premises Studios in Hackney and shot by Jake Davis and Alex Sawyerfor Artist Films, the live performance visuals from The Innocent for “What Now” does well to give audiences a little snippet of what to expect from the indie four piece band at their upcoming live shows, and the band’s forthcoming release of original music.
Prior to the creation of the Innocent, Gibbons, the Short siblings, and Andre have individually worked with the likes of Mica Paris, McFly, Ed Sheeran and Tyler James among others. Setting themselves up for a strong end of 2014, The Innocent are putting the finishing touches to their debut EP ‘Broken Pieces’ which is due to be released in the Autumn via Common World Recordings.
Watch The Innocent’s “What Now”:
CONNECT WITH THE INNOCENT
Facebook: http://www.facebook.com/TheInnocentUK
Twitter: http://www.twitter.com/TheInnocentUK