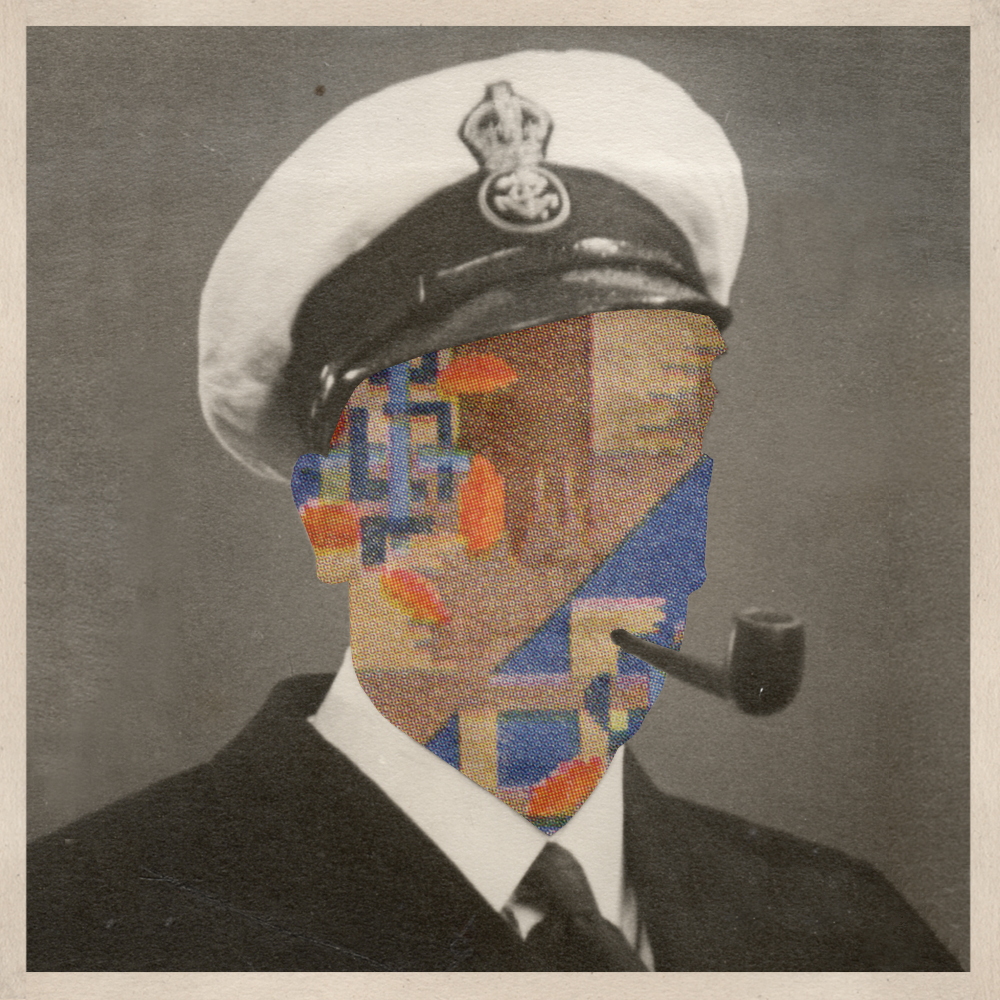 A “valkyrie”, in Old Norse mythology, is a female presence who decides the fate of those in battle: who will live and who will perish.

With its crushing distorted drums, roaring brass and feminine authority, “Valkyrie” is the new single from Curxes, taken from the album “Verxes” (due late 2014/early 2015). Although long featured in live shows, gracing Great Escape, Wireless Festival, Southsea Fest, Sound & Vision and Isle of Wight Festival in the process, this July sees it’s official release into the battlefield.

Introducing: The Earth Is A Man