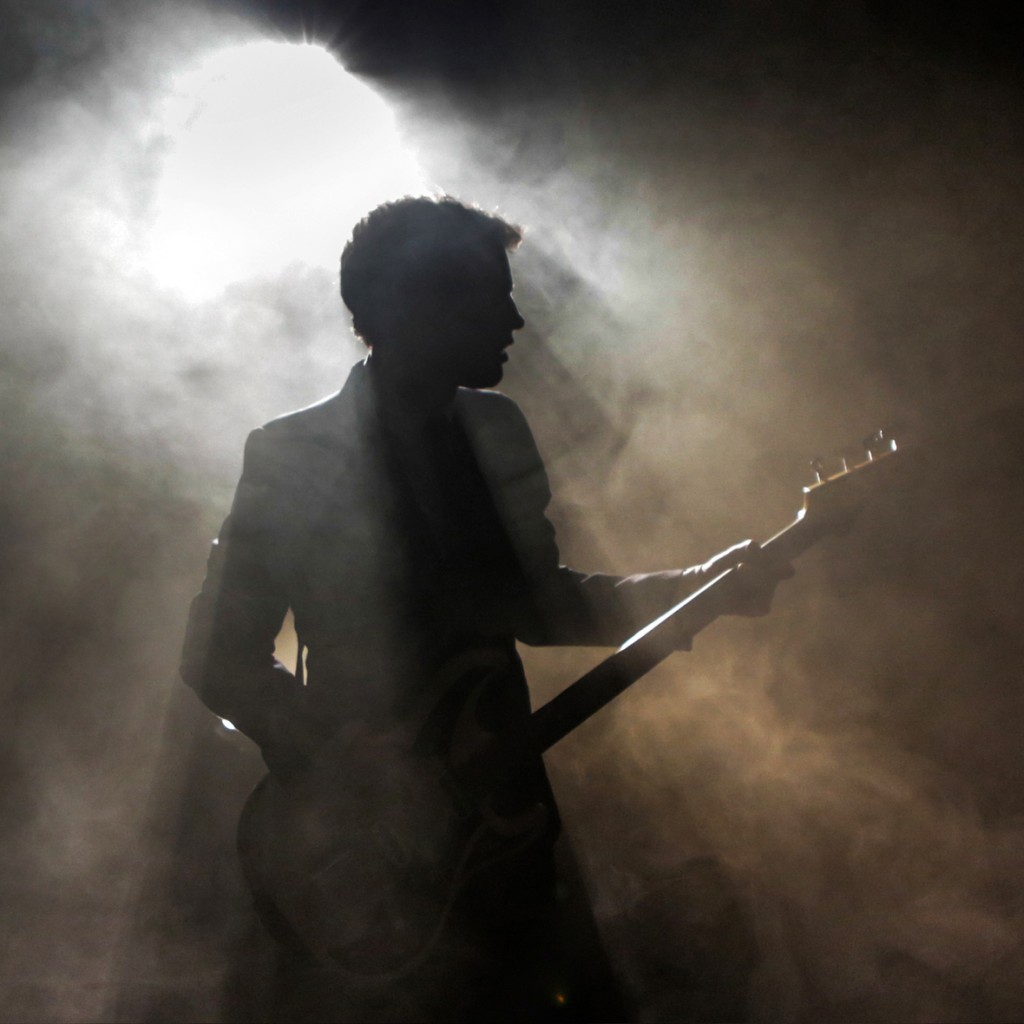 INK, is the brainchild of Colin MacIntyre, the award-winning singer-songwriter, multi-instrumentalist, author and producer, most notably under the moniker Mull Historical Society.

MacIntyre’s INK (all upper case) arrived as if fully formed and first wowed the blogs last year, teasing with a combination of style, intrigue and exciting music and visuals. The infectious debut single ‘Ink Goes On’ was released to wide acclaim on both sides of the Atlantic. MacIntyre’s debut novel, The Letters of Ivor Punch, is to be publishing in Spring 2015.

INK will be supporting Lucius @ The Lexington, London on Wednesday 20th August 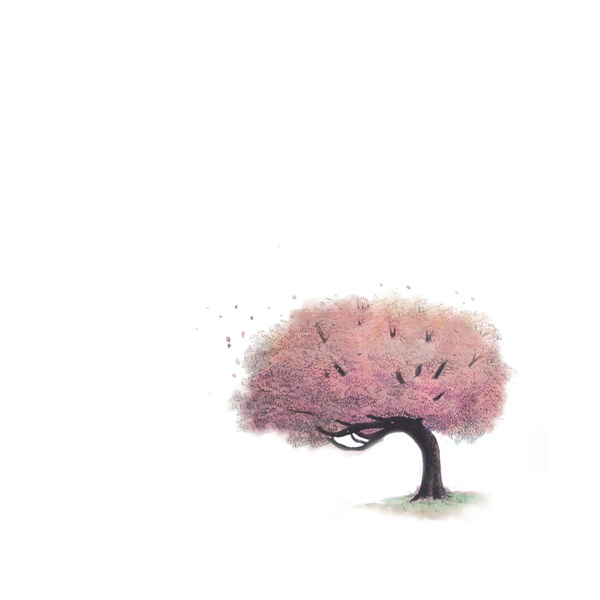